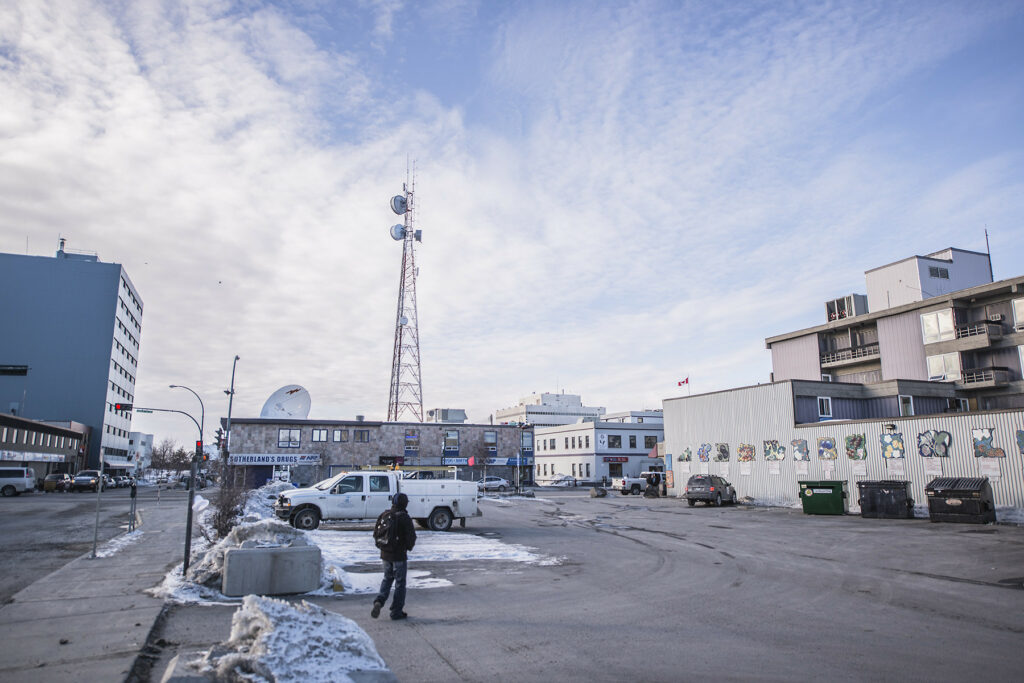 Over the past two days Yellowknifers have been invited to dream big about the 50/50 space, giving their two cents on what should be done with the City’s $1.45 million parking lot at the heart of the downtown.

Around 25 people took part in City–led workshops hosted in the Centre Square Mall, and between  50 to 60 people popped in to vote for their favourite of 46 options suggested for the lot. While there were far too few people to get a truly representative sense of how Yellowknifers feel, the findings of the City’s first public engagement are nonetheless intriguing:

The biggest winners were in Arts and Culture:

Other popular choices were ideas to make the public space more service-oriented:

The least popular were a mixed bag, though the usual subjects of civic griping got the expected treatment:

Opinion was fairly evenly split on whether the space should be used to help the street community who are currently the main users of the space: The numbers are in: the board at the 50/50 consultation

Beyond the collected feedback, some interesting ideas were bandied during yesterday’s workshops. One of the big focuses was on creating a space for the arts and using art to revitalize downtown.

“We’ve got running areas, we’ve got ice sheets up the yin-yang, we’ve got swimming pools, but we’ve got no cultural heart,” said theatre director Roy Williams. He envisioned a small amphitheatre next to a market place.

Artist Allison McCreesh suggested enlivening the blank wall along 50th street by allowing artists and art students to put up displays in the empty windows of the BMO building. She also suggested putting an arts centre into the space: “We need some kind of hub to foster creativity in Yellowknife.”

Coun. Cory Vanthuyne was on board with using art for revitalization. He pointed to Saskatoon, where usually drab electrical boxes, fire hydrants and the like are painted by local artists and where space is set aside on street corners for temporary sculptures by local artists.

Much of the discussion involved ways to entice more people into the space, with everything from picnic tables to a diagonal walkway through the lot to break the rectilinear monotony of the downtown and encourage pedestrian use. Other ideas were a bit far-fetched: one person suggested an underground tunnel from City Hall to the mall, and the idea of closing off 50th Street to create a promenade was discussed with a surprising level of seriousness.

Simon Taylor, the architect hired by the City to help with consultation and develop potential designs, stressed that the main constraints on developing the property are not physical.

Right now, almost the whole block on the 50/50 side of the road is a blank wall with little to look at, let alone engage pedestrians. There used to be a mall entrance by the old Bank of Montreal office, but it closed about five years ago. A major hope is that the real estate investment trusts (REITs) that own the mall will be willing to open up the wall with storefronts, entrances, or something that connects the mall to new structures that might be built on the empty lot.

“Technically it’s not a difficult thing; economically it becomes more difficult,” says Taylor. “The property REITs have to decide whether it’s something they want to do or not. For them to make the decision, [it’s a question of] what is the City going to do on the site worth the expense? It’s a lot of money, and will they see it as a return?

“It would be great to integrate [with the mall]. The potential for the mall from an economic perspective, if we get the right kind of development, it could be a win-win situation.”

Convincing the REITs to get on board, however, may prove a challenge. As Jeff Humble, the City’s director of planning and development pointed out: “These folks aren’t in Yellowknife, they’re in Toronto, in Halifax, wherever.”

If the mall owners aren’t on board, any design for the space would have to stand apart, unconnected to the mall. Taylor didn’t want to get specific with potential plans for the site, though he said the dream of putting in something like a college campus might be a bit far-fetched at this point. He also added that the City will have to continue working on its incentive policies if it wants to convince private developers to take interest in lots like the 50/50.

The most official point of view of the issue came from Humble. He had an optimistic idea for uses of the lot in the near future.

“Going for the college is a bit pie-in-the-sky right now, but incrementally working towards the food trucks, working with the REITs, saying ‘Let’s work on opening some of this stuff up,’ maybe start work on programming the streets… then we start getting some traction,” he said.

He expected some minor investments would be made in the coming months: bike racks, some streetscaping, perhaps a satellite office for the RCMP or MED in the BMO offices.

“I’d be surprised if we’re not going to see some music event going on [in the lot this summer]. I’m also pretty confident at least a few times of the year… that there will be one or two events where the trucks will set it here and try it out and see.”

What happens in the longer term depends on public input and business interest. The City has several “big cards” it could play, Humble said: a new library, a pool, an arts centre. But these depend on political will.

A more likely scenario would see the City partnering with a private developer wanting to build a mixed commercial/residential building on the lot alongside public amenities. There have been no bites from developers yet, though Humble said three southern developers have expressed interest in the three City-owned lots on the other side of the street between the Gold Range and the Raven.

In the mean time, Humble hopes business owners will take interest in the general “improvement” of the area, perhaps through forming a Business Improvement District.  “Pretty much every capital city in Canada has a BID. We’re lagging behind big time… Until that happens in Yellowknife, it’s very difficult to get traction on taking pride on the street and storefront.”

Not many retailers or business people came to the workshops. However, the City and their consultants have conducted interviews with a number of local business people over the past few months.

“There was a lot of concern with the social dimension,” said Ksenia Eic, a member of Simon Taylor’s architectural firm who conducted a number of those interviews. “A lot of other people recognized that, but [business people] were definitely more concerned about it, how do you give a space for [homeless people] to go to or use that’s not going to interfere with business.”

She said retailers were generally enthusiastic about having some public space. Though they stressed that the design should be done in a way “so it’s not just open space where everybody can just take it over and turn it into a bad area.”

“There was a lot more consideration of streetscaping and landscaping,” she added. “Maybe making some interior space that’s somewhat controlled and have more eyes on the street.” 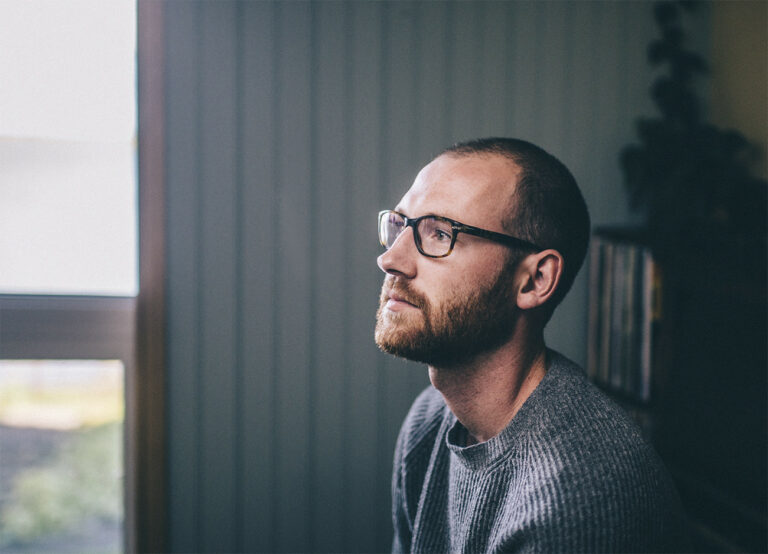