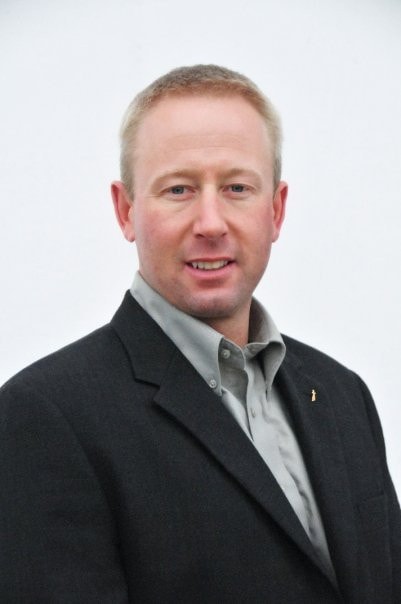 Cory Vanthuyne is the first out of the gate, and everything has aligned perfectly for the two-term city councilor’s bid to fill the vacancy.

“The last territorial election was too soon,” says Vanthuyne, who turns 45 this year, “and the next election might be too late.”

He lists among the advances during his council terms improvements to Old Town parks, historic sites and public facilities, and stripping away a tangle of regulations that discouraged investment in residential development.

“Most people see me as conservative and right-leaning on council,” says Vanthuyne, who runs two businesses, Corvan Consulting and Event Rentals Yellowknife.

Vanthuyne has lived in Old Town and now resides in Niven Lake, which makes him a familiar face in the constituency where he has done well at the polls in two civic elections.

Rather than define the issues in advance, Vanthuyne said he will spend the summer door-knocking to hear from voters what they want from the territorial government.

“I think everyone is concerned with affordability, the economy and the quality of life, but I don’t want to back myself into a corner before I hear from voters,” he says.

Vanthuyne shares council’s view that the city is under-represented in the legislature with 37 percent of the seats and almost 50 percent of the territory’s population.

Whatever the outcome of the City’s legal challenge to electoral boundary revision, Weledeh will change, losing the Yellowknives Dene communities of Ndilo and Dettah to Tu Nedeh.

As an MLA, Vanthuyne said he will support the City’s argument for a charter that would set it apart from other communities in the territory.

“There is a lot of frustration in dealing with the territorial bureaucracy on issues that affect only Yellowknife,” Vanthuyne says, and cited the experience of entrepreneurs establishing a brew pub in Old Town.

“There have been many challenges in opening that business through the liquor commission that could be eliminated if the City regulated its bars and restaurants,” he says.

“The Fire Marshall is another issue; why do we have to go to another level of government to review building plans? That could be handled by a city department more efficiently. And the City should be making and managing a contract for policing with the RCMP.”

Vanthuyne is critical of the way majority votes have overtaken the spirit of consensus in the territorial government, “but I need to be persuaded that party politics would be better.” 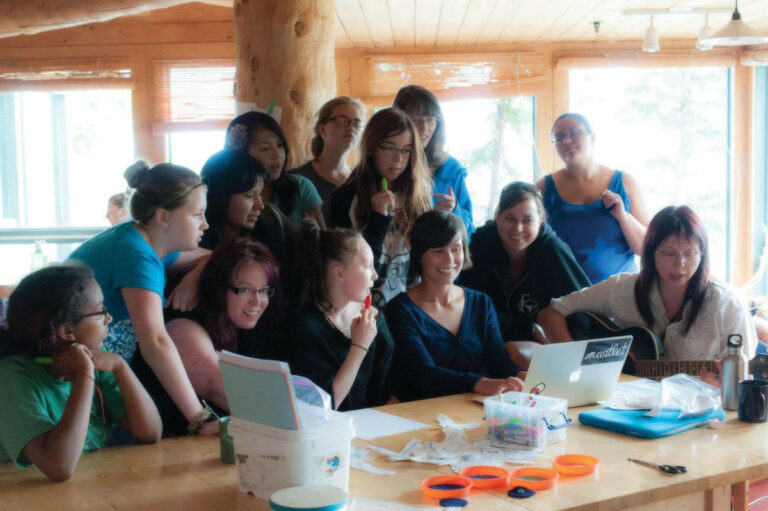 Acting out of anger