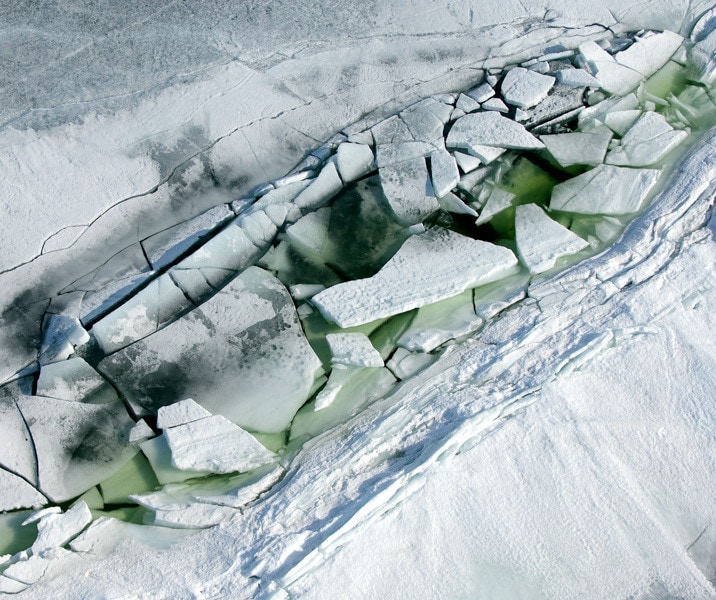 text and photos by Brent Reaney

My friend Jeroen Slagter is the kind of guy who points out details I’ve never noticed in art that’s been on my wall for years. He has an eye for the uniquely beautiful and is also a pilot with years of northern flying experience.

This made him perfect to help execute a project I’d been thinking of. The idea was to capture some of the beautiful shapes and textures I’d seen out the windows of planes during travels around the North.

With Jeroen’s pilot’s licence and my ability to press the button on a camera, all we needed was money and a plane. The NWT Arts Council gave us the money and a generous friend rented us his Cessna 175 for a very reasonable fee.

Before our first flight I wasn’t sure what we’d end up with. But after reviewing the first batch, we knew we were onto something. The more we flew, the more I was amazed by the varied landscapes we came across, particularly since we went no further than 100 kilometres from Yellowknife.

Jeroen did exactly what I’d hoped he would. He carefully planned our routes and used his experience to choose flight dates during the most dramatic seasonal changes. He also vigorously helped edit and select the photos for a show this past June in N’dilo. Far more than “just” the pilot, he was the Director of Flightography. 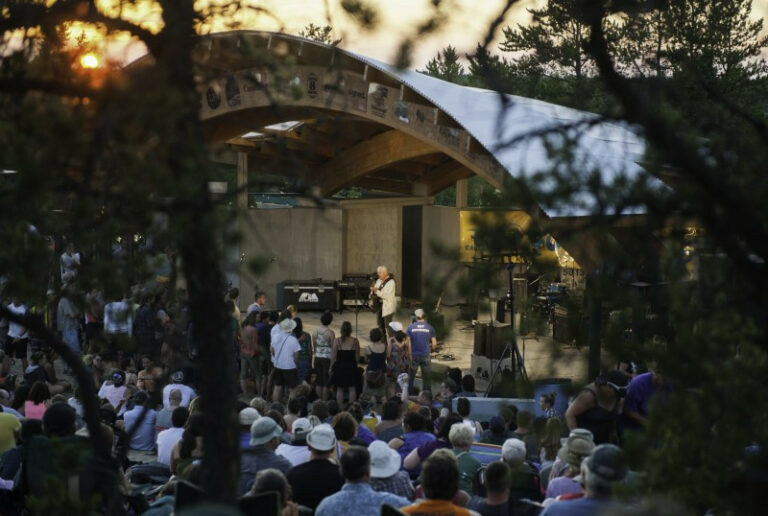