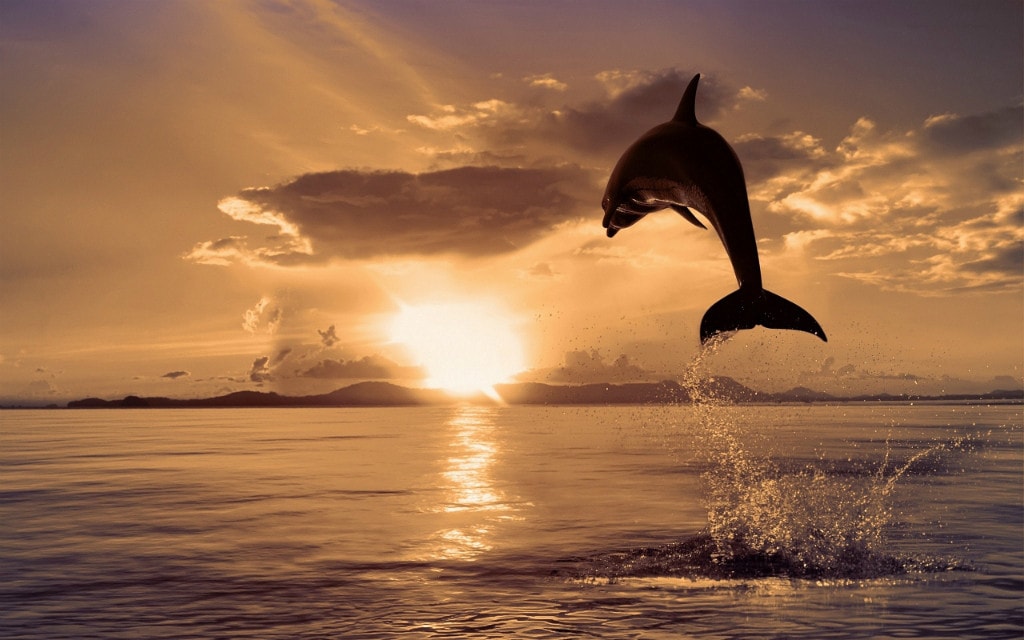 The initial shock of the NDP’s win in Alberta this week is wearing off, although the phrase “Alberta’s NDP government” is going to sound weird to all of us for a while.

Regardless of what you think of the NDP, it’s not healthy for one party to dominate government for four decades. Still, the notion of a shift away from the Progressive Conservatives and their cozy—some might say integrated—relationship with the oil industry is going to take some time to digest.

The NDP have a decidedly mixed track record in power at the provincial level. Ontario and Nova Scotia still stand as unmitigated disasters, while the party did a reasonably good job in Saskatchewan and Manitoba, although the sheen is wearing off in the latter province. There, they’ve been in power nonstop since 1999. This is not a coincidence.

But of course Alberta is Canada’s conservative heartland and, until recently, its economic engine, courtesy of its prodigious oil sands. Now there is no shortage of consternation in the province’s weakened energy sector about what a Rachel Notley government will mean for oil and gas extraction.

Notley has already said that she wants to review the royalty rates oil companies pay and examine ways to increase the province’s refining capacity. Economist Andrew Leach wrote about the implications of this in Canadian Business, and it’s well worth reading.

During election coverage Tuesday night, some partisan doomsayers warned that Alberta was liable to face an immediate capital flight as a result of allowing the socialists (social democrats would be more accurate) the keys to the master’s house. Chambers of commerce pretty much always freak out when the NDP takes power, and not totally without reason.

So what might all this mean for oil and gas in the Northwest Territories? It’s important to note here that it would be easy to overstate the impact of the NDP’s win in Alberta on the NWT’s nascent energy industry. Alberta has the reserves, the infrastructure and the skilled workforce needed to reboot oil extraction when (or if) prices bounce back. Drilling in the NWT, even when prices were better, is an extraordinarily risky proposition.

Still, industry minister Dave Ramsay sees both a competitive advantage and grounds for cooperation with the new regime in Edmonton.

“If the new government in Alberta follows through on some of their plans, that will give us a competitive advantage, especially on the corporate tax rate,” Ramsay told reporters from Houston, where he’s attending the Offshore Technology Conference,. “We’ve always matched Alberta’s corporate rate, and if they are to increase that I think it could bode well for revenues in the NWT.”

Notley has not even been sworn in yet, nor has she had a chance to appoint a cabinet. But whomever becomes energy minister will doubtless have a long lineup of people to meet with. The NWT will be in that line, eager to pitch its Arctic Gateway concept to Edmonton.

There’s some uncertainty about what the NDP’s exact position on pipelines is. Ramsay said the NDP opposed Northern Gateway and Keystone XL. That appears to be a slight oversimplification: Notley has said she’d stay out of the debate in the US over Keystone. The party opposes Northern Gateway because it’s so widely reviled by environmentalists and First Nations, and may well be doomed.

But in that same statement, the NDP says it’s “interested” in the TransMountain pipeline to Vancouver and the Energy East line to New Brunswick. The party’s position is that it “supports pipelines to get Alberta energy resources to market—where there is a realistic chance of them being built.”

Prior to the oil price meltdown, the issue of market access might have been Alberta’s single biggest oil sands problem. But the NDP is being a bit cute here: any pipeline proposal anywhere in Canada is likely to face strident opposition, both from people who face local impacts, and activists who are increasingly convinced the best thing to do with fossil fuels is leave them in the ground.

Nevertheless, oil is what makes Alberta go, and Notley understands this. So the odds are probably good that when the GNWT comes with a pitch, Alberta will at least be listening.

As Ramsay put it: “They have a government to run and they’re going to have to pay for the operation of that government.”

In that, at least, things aren’t so different after all.