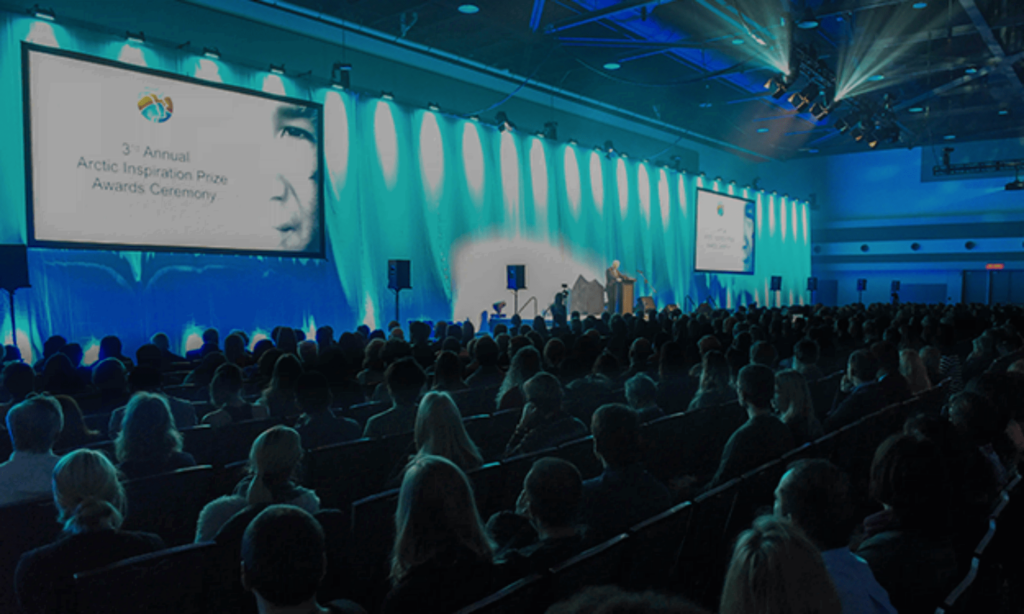 The award, founded four years ago by a private family foundation, gives money to Northern projects demonstrating substantial contributions to the gathering of Arctic knowledge that provide real-world solutions for people in the North.

While initially the prize gave out a total of $1 million, spread across as many as five organizations, those winnings were increased to $1.5 million in 2015.

With permanent investment in the prize recently committed, Kakfwi-Scott says the amount given could continue to rise.

“This year, in part because of the partnerships that they are building, they were able to increase the amount of funding that was allocated,” she says. “So they’re talking about the potential for that sort of increased growth in the long term.”

That has to do with the evolution of the organization, according to Kakfwi-Scott. Though the prize was initially rolled out as part of the S. and A. Inspiration Foundation, the success of its impact across the North has seen it become its own organization, now with an official board of trustees.

“There’s been lots of movement over the last couple of years, adding new partners and new ambassadors,” Kakfwi-Scott says. “The first three years of the prize were sort of a pilot to see how it would go, and now they’ve made the commitment to funding it permanently, so they’re setting it up as a single legal entity.”

Since its inception, three NWT-based groups have been recipients of the prize, including the Thaidene Nene national park initiative, the Arctic FOXY girls’ sexual health program and, most recently, the NWT Recreation and Parks Association as part of the Tri-Territorial Recreation Training project.

Kakfwi-Scott says the impact of the prize on each project has been substantial.

In the first year of the prize, Thaidene Nene received $100,000 towards establishing a charitable trust fund that will allow the community of Lutsel K’e to make investments in park management.

Since that first investment, the fund has now grown to $15 million over four years.

“That’s in part because of the recognition of the prize and the prominence that came with that,” Kakfwi-Scott says.

FOXY, of course, has been the big winner in the prize’s short history, taking home the entire $1 million in 2014.

“FOXY has done phenomenal things with it, and it’s because of the prize that they are able to look at expanding their programming to include boys and to be growing into having delivery in Nunavut and the Yukon as well,” Kakfwi-Scott says.

Winning applications have to establish partnerships between north and south, raise awareness of what’s happening in the North and culminate in practical results that benefit Northern communities.

While the prize has received a considerable response from applicants across the North, Kakfwi-Scott says there is always opportunity to make the award more accessible to groups who might not have the initial capacity to complete the rigorous application process.

“We recognize it’s a huge amount of work for applicants to pull it all together; sometimes it’s 60 pages by the time it’s complete,” she says. “So we’re looking at the possibility of including a really, really simple initial inquiry stage for projects that are considering applying to be able to just be in touch and in one or two stages say, ‘Here’s what I’m thinking, can you tell me if that would meet your criteria?”

Though each recipient has been recognized on the national stage at the annual awards ceremony in Ottawa, those who call the NWT home are getting some additional acknowledgement this week in Yellowknife. A formal reception with prize co-founder Arnold Witzig and many of the prize’s ambassadors is planned to honour their achievements and demystify the prize application process for anyone looking to enter.

The reception will take place at the Great Hall of the Legislative Assembly on Wednesday, Feb. 17 from 7:30 to 9:30 p.m. 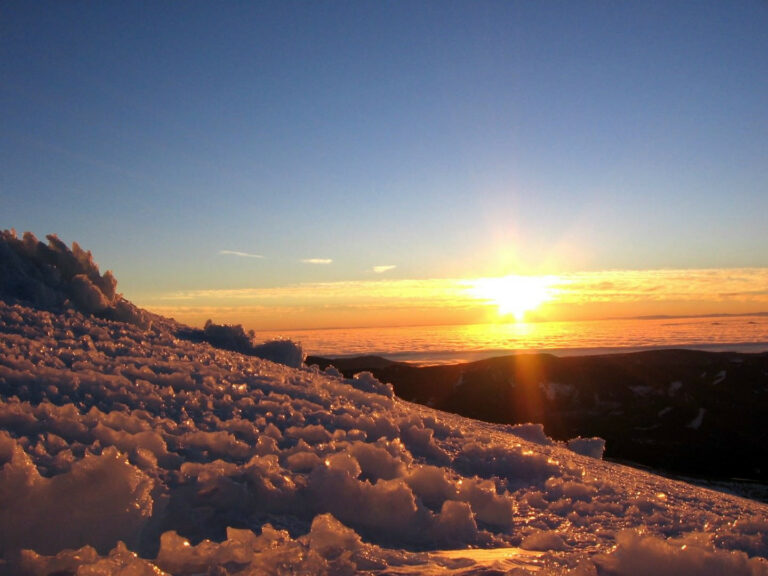 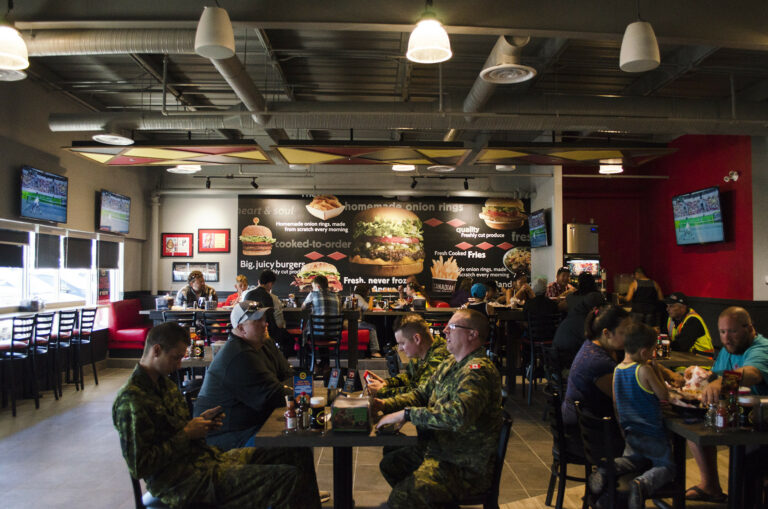 by Mark Rendell and Vinh Truong 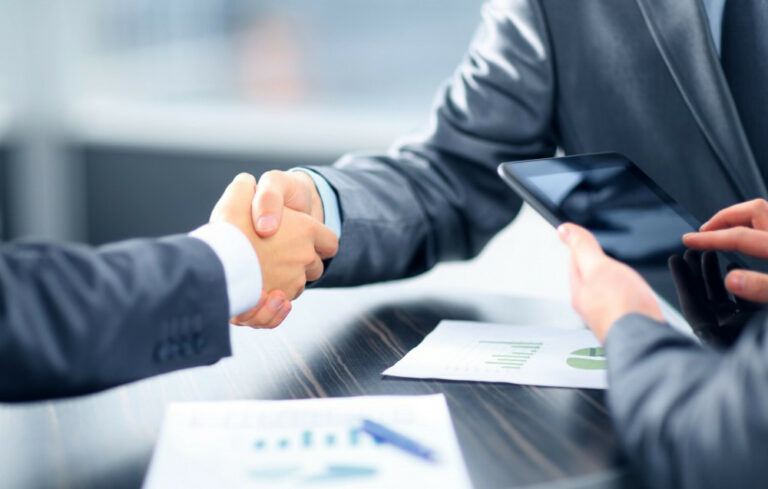