A major overhaul of child services in the NWT was tabled by Minister of Health and Social Services minister Glen Abernethy.

The “Building Stronger Families: An Action Plan to Transform Child and Family Services” outlines a number of initiatives to remedy a system found woefully inadequate by the Auditor General and the standing committee on social services.

In the past, child services has been poor at distinguishing abusive situations from neglectful ones, which require very different responses. The new emphasis is on keeping children with their parents, if possible, and helping families cope with issues leading to neglect. This involves a different, less intrusive, style of investigation by social workers.

The plan involves a number of legislative changes, which include:

To improve administration, new training programs have been introduced for supervisors, as well as regional directors. Supervisors and RDs will now also report directly to the Director of Child and Family Services, which is expected to improve the system’s overall accountability.

There will be quarterly reports from every region, to help track performance of regional child welfare offices, and regular audits to ensure regional boards are in compliance with the Healthcare Act.

With the NWT Bureau of Statistics reporting a population drop of 218 people over the last year, Finance Minister Michael Miltenberger admitted it’s been a tough start to the government’s initiative to bring 2,000 new people to the Northwest Territories.

“We’ve given ourselves a five-year time horizon, because we recognize these things take time, to sort things out, to turn things around,” he said. However, the government is taking steps to reverse the trend.

There’s been a change to the department of Education, Culture and Employment’s privacy rules that allow the GNWT “to stay in touch with (students who go to university down south) and make job offers and recruit them the same way the private sector does.”

And the GNWT is partnering with industry to travel south to job fairs and interview and hire people on the spot.

Yellowknife Centre MLA Robert Hawkins suggested boosting the population by hiring two new teachers for every school across the territory.

Miltenberger responded that with 500-800 job vacancies in the NWT, making these new jobs would be counterproductive. “If we fill the vacancies we have, we’d address the issue (Hawkins) is talking about many times over,” he said.

No fracking review in sight

A call from Weledeh MLA Bob Bromley to hold a comprehensive review of fracking in the NWT seemed to fall on deaf government ears this afternoon.

“What expression from the public is required for the premier to finally listen to the people and ensure a thorough, transparent, and public environmental review of fracking?” Bromley asked.

The premier responded that the government is currently working on a draft of regulations for the oil and gas industry that will be available for discussion when they’re made public next year.

For Bromley this is insufficient. “There are provisions made by these organizations … for the GNWT departments to call for environmental review,” he said. The government should be using these provisions to ask “the fundamental question, should we accept the risks of fracking? Not just how are we going to frack?”

This past July, 196 NWT health cards were mailed out to the wrong address. One hundred and ten have been returned but 86 are still outstanding.

According to Minister Abernethy, who was questioned on the issue by Range Lake MLA Daryl Dolynny, the incorrect mail out was due to human error – an employee either entered data incorrectly into a spreadsheet or read the spreadsheet incorrectly.

“We have made efforts to get those cards back,” said Abernethy. “We’re monitoring the use of those cards to make sure they’re not being used by the wrong person.”

Dolynny wanted to know why this isn’t being considered a serious breach of privacy, especially as stolen health cards have been linked to fraudulent health care claims elsewhere.

Abernethy responded that there isn’t enough information on the health cards to give someone access to another person’s health information. Abernethy says a new process of double checking card information has been put in place. Nonetheless, the privacy commissioner is currently looking into the mishap.

Premier Bob McLeod says the government has done its due diligence in consulting people across the NWT about the 27 pieces of devolution legislation the GNWT took over from the federal government in the spring.

In May, the government established a website that lists the legislation and invites questions and comments from the public. So far, said McLeod, about 500 people have visited the site, though no people have left comments.

Frame Lake MLA Wendy Bisaro says she’s not convinced people have been sufficiently consulted, arguing establishing a website with a comment section does not amount to serious public consultation.

“I’m a little dismayed that there hasn’t been much response, but then responding to complex legislation on a website is not something that’s easily done,” she said.

McLeod said the lack of response from the public indicates people support the legislation as it stands.

“I don’t agree with the premier that no response means everyone’s happy,” said Bisaro. “I think there’s been a huge lack of publicity about this. There’s also been an ignoring of the fact that regular members and cabinet wanted to work together on this, and that hasn’t happened.”

The GNWT is planning a second round of advertising in November, said McLeod. 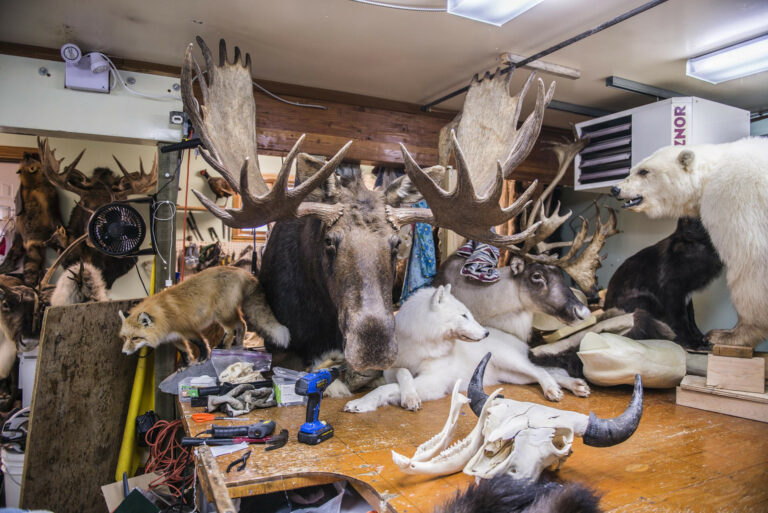 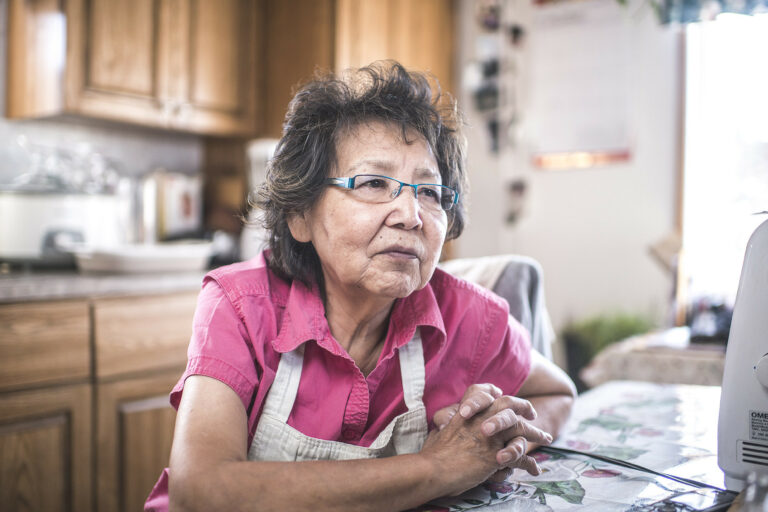 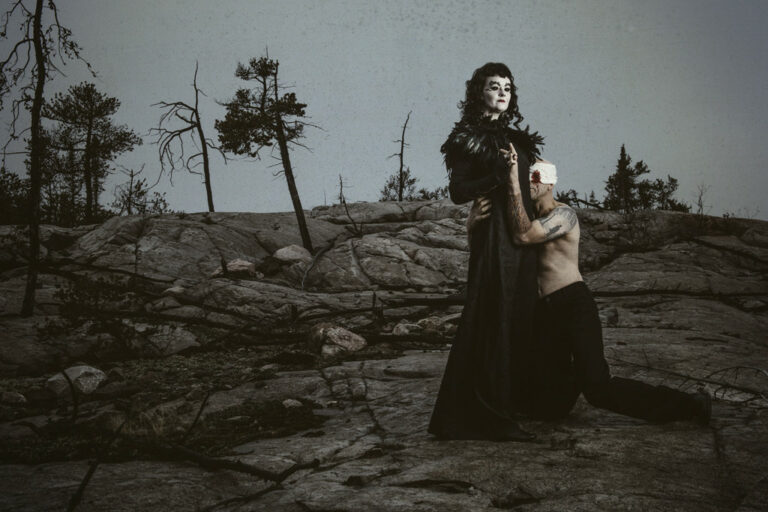