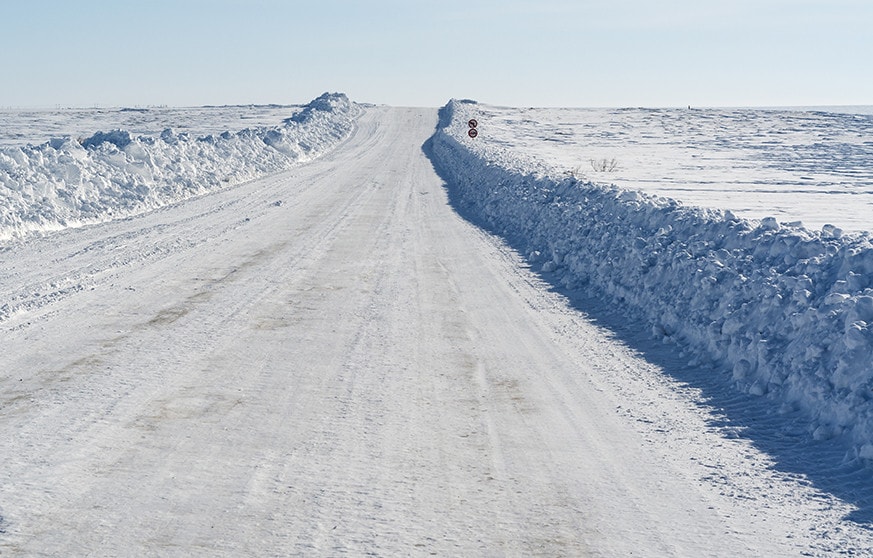 (Yeah, see you around)

She’s thinking about leaving, but she’s not sure what she’ll do,

perhaps the daily grind has got her down.

She’s thinking ‘bout leaving, and she sure is feeling blue,

and wonders if it’s time to leave this town.

would only mean she’d have to start again.

Just think of all the folks she knows and what about her job?

And won’t she want to stay and be my friend?

he says he never liked it anyway.

He says that it’s boring, just hanging around,

and nothing here can make him want to stay.

So I told him that he’s crazy, to want to pack and go

It would only mean he’d have to start again.

Just think of all the times we had and what about his job?

And won’t he want to stay and be my friend?

They told me that they’re leaving, their kids have grown and gone;

After forty years of living here, they packed up all their stuff,

they bought themselves a house with country charm.

I guess I must be crazy to want to stick around

it only means I’m loyal to my town.

Think of all the junk they gave me and what about that truck?

I wonder if I’ll see my friends again.

It’s oh, woe, away they go, they leave and they never return…

and it’s oh, so, sad you know, when will I ever learn.