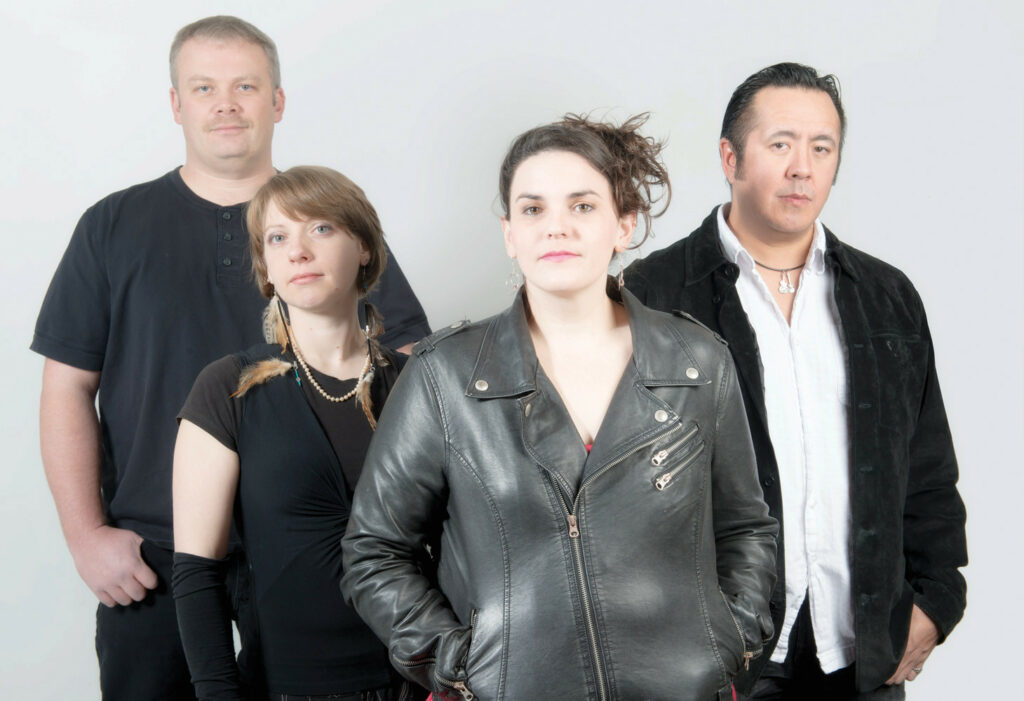 I have known Mary Caroline for about six years now as an aspiring musician with a lot of motivation to play and record, which has led to her releasing two CDs — Snow Blindness in 2009, and last year’s Who’s In Control — since becoming a Northerner.

Mary made the journey to Yellowknife in 2005 from Lucknow, ON at age 23 to build on her love of frontier experiences, which started while working in northern Ontario during her high school and college summer breaks. She had never played a paid gig before moving here, but had plenty of practice while in college. She studied Ecosystem Management at Sir Sandford Fleming and spent her spare time composing on her guitar and playing songs at open mics to develop her unique folk-rock sound.

Once in Yellowknife, Mary played at open mics and took part in Music in the Park, held at Somba K’e Park. Her first band, in 2005, was The Unfortunately Employed. The following summer she formed The Travelling Yeah Yeah’s, which played some local gigs and travelled to Fort Smith for the South Slave Friendship Festival.

“Back in the early days it was great to be able to travel with friends and play music, but I also knew it wasn’t the end of the road; I wanted to do more with my music,” Mary says.

She returned to her hometown for a few months to visit with friends and family and compiled a list of her favourite songs for her debut CD. She recorded Snow Blindness with the help of producer, engineer and recording artist Travis Mercredi. “We recorded the CD in Victoria but it features cameos from northern musicians such as Travis Mercredi, TJ Buggins and Dale Pettier on drums,” says Mary. “I met Dale in Yellowknife and lots of Old Towners still remember him.”

The CD encapsulates Mary’s time spent in the North with upbeat songs you could jig to, but it also includes waves of dark, folk undertones on her acoustic guitar and ethereal lyrics with that haunting honesty so prevalent in the North.

After Snow Blindness, Mary took a break from performing for over a year and focused on establishing her own band and recording her second CD, Who’s In Control. The CD explores more pop-driven lyrics and guitar riffs than the debut album, but still has tracks that hold true to her original soulful folk style. While in-studio completing the CD last March, she played a show at the Snow Castle in Old Town with cellist Anne Marie Guedon and drummer Julia MacIntyre as Mary Caroline and the Snowflakes. Playing with a cellist had long been a dream for Mary. The two have continued collaborating for about a year and played a few shows as a duet.

“I really enjoy having another female in the band, I would always see my guy friends joking around with their band mates like “bros” and it’s surprisingly awesome to have another girl to hang out with. Especially when we are traveling and staying in hotels. I really like it!”

Mary sought out other dedicated musicians to begin playing shows and recording again. She looked to seasoned drummer Kevin Dunbar, who is featured on the album. Greg Nasogaluak was originally invited as a guitar player, but as the band dynamics found its groove, it was decided that Greg would play bass and that Anne Marie would present the leads with her cello. Both Nasogaluak and Dunbar also perform with the dance band Wake Up Hazel and were part of the trio Funk 69. Nasogaluak’s rocking riffs can also be heard with the long-standing Yellowknife band Priscilla’s Revenge. The Sundogs first gig as a band was at the Springtime Hootenanny last July at The Top Knight.

They played Break Out West in Regina last September, a showcase of 50 artists from across Western Canada that takes place at the same time as the Western Canada Music Awards. To make this trip happen the band did local fundraising and received a showcasing grant from FACTOR. The Sundogs were well received and there was some Twitter commotion as the group started receiving tweets from people after the show.

“JJRamone tweeted a picture of us, and said, ‘Mary Caroline from Yellowknife is pretty fricking awesome!’” Mary recalls.

Mary and The Sundogs are busy applying for grants and preparing to host a few shows down South to tour the new album next summer. Mary has always been a vital cog in the local music machine and helps to keep it running smoothly as a member of the Music NWT board, volunteering her time to help organize events such as The Great Northern Music Showcase and Conference in January.

You can catch Mary and The Sundogs from time to time at jam nights held at Twist and The Gold Range, or sample her songs off her website at www.marycaroline.ca. 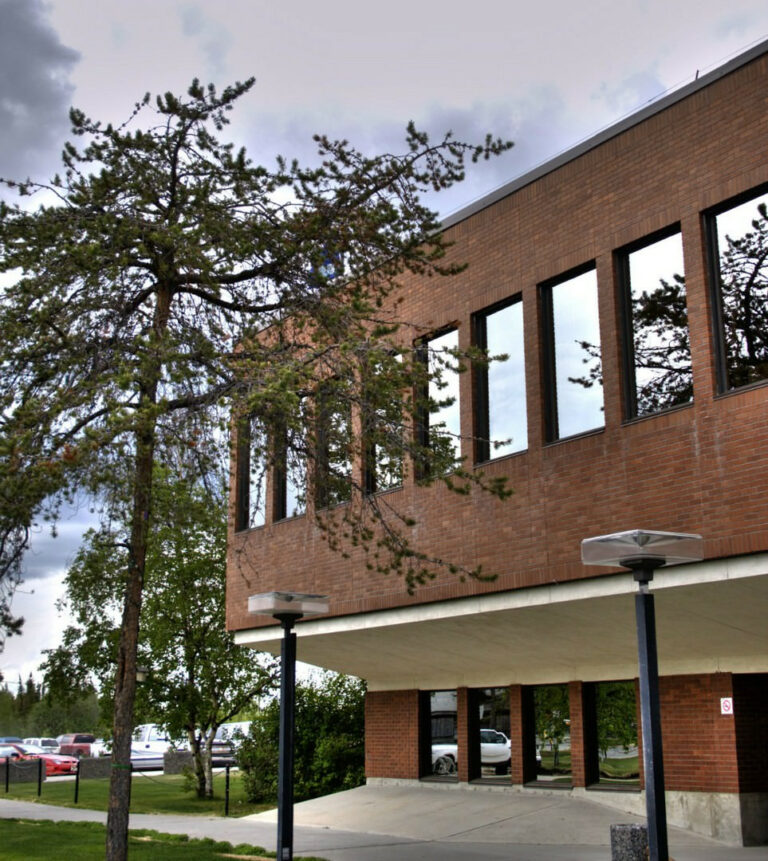 Jan. 28: Crime declines, the real estate deal of the year, and a looming land disaster