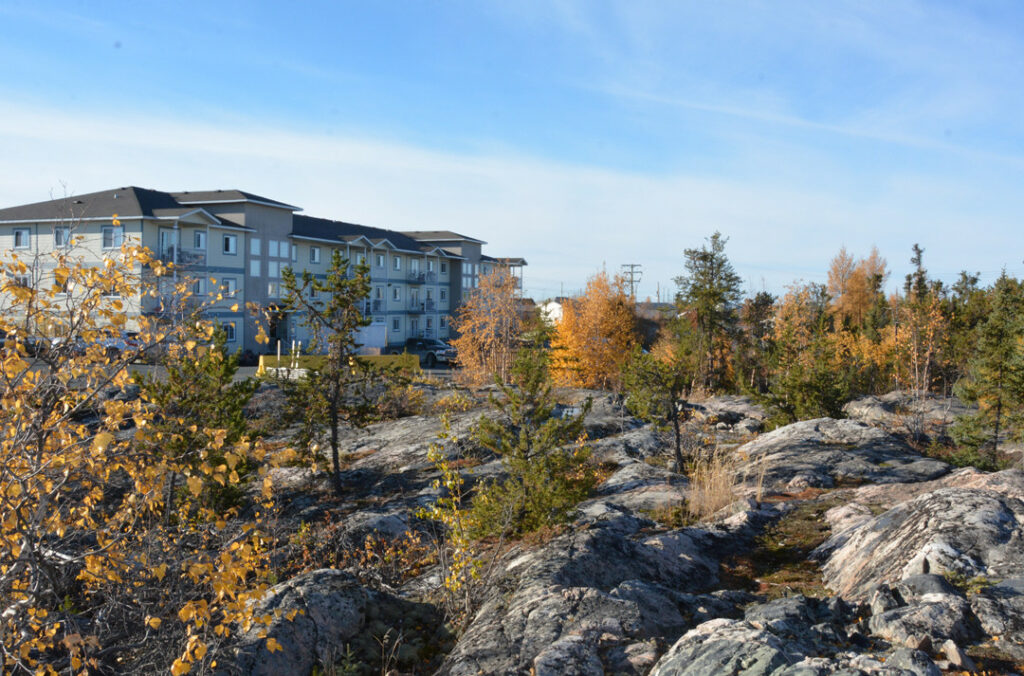 The latest skirmish in a marathon rezoning battle that’s been raging for 13 years between Range Lake residents and developer TC Enterprises came to an impasse on Monday.

City council agreed to send TC’s proposal to build a second three-storey apparent building in Bartesko Court back to administration after incensed neighbours packed the municipal services committee meeting. Over the coming month, council is expected to make a decision on the matter.

It’s the fourth time the Yellowknife-based developer of buildings like Lundstrom Apartments has asked to raise the density cap on the rocky lot off Magrum Crescent.

Last December TC came forward with a plan to build a four-storey, 48-unit building. Sensing a lack of public support, council ordered TC and city administration to consult with neighbours and come back with a compromise.

A meeting was held in May where the developer presented a revised plan, dropping the building to three storeys, capping the number of units at 40 and adding amenities like trees and fencing.

The neighbours were not impressed.

“At no time during the May 27 meeting did TC Enterprises or the City Administration ask the residents what would work for us. We only had the revised proposal in front of us,” said neighbour Carmen Moore.

“To be honest, I was really disappointed,” said councillor Bob Brooks. “What was held up as community consultation was one meeting and then a few emails … We expressed at the time this was going to be a much bigger, much more cooperative process and something that might be able to afford a compromise for both parties.”

As it stands, both parties are so far apart it appears a political decision will have to break the deadlock with or without a compromise, which seems unlikely.

“Unless townhouses is an option, I don’t really see any commissions that could be placed on this development that would appease the residents,” said city planning director Jeff Humble.

TC’s Tony Chang said townhouses or single-family dwellings are too expensive to build in Bartesko Court given current market conditions.

TC bought the lot after it was rezoned from low- to medium-density. With a cap of 30 units per hectare, this gave TC the nod to build 36 units on the 1.2-hectare site.

TC applied to have the density cap raised to 48 units, but council shot it down. The following year a development permit was issued for a 36-unit building in the middle of the lot. Citing site constraints, TC applied to have the building relocated to the side of the lot, where it stands today. If the first building was placed in the middle of the lot, “we wouldn’t be here,” said neighbour Chris Johnston. “There would be no room for a second building.”

TC unsuccessfully asked council to up the density cap. Both applications met opposition: 59 people signed a petition against rezoning in 2004 and 121 people did so again in 2010.

One hundred and eighty one people have signed a petition and over 30 letters and emails have been sent to administration.

“From a birds eye view, I can totally see one of the presenter’s interpretation where [TC’s repeated applications are] a form of harassment,” said councillor Phil Moon Son. “Residents shouldn’t have to come to the table all the time and have to lobby just to keep their community status quo.”

Legally developers can apply for lot rezoning every year. However city administration suggested a five-year moratorium on further applications should council reject the latest.

The city needs a good reason to ignore the will of residents and rubberstamp rezoning applications, argued Bell.

“Gone are the days where we had to stare down one per cent vacancy rates,” he said, noting over 100 new condos are being built across the city. “We don’t have to build neighbourhoods where we have single family homes butting up against high-density housing.”

On the opposite side, Rebecca Alty argued allowing more high-density housing would help drive rental prices down across Yellowknife.

“Residents are always asking us what we’re doing to reduce the cost of living and in particular the sky high real estate. By denying all infill housing developments we’re doing nothing to address these issues,” she said.

Both Councillors Bob Brooks and Niels Konge want to take another crack at compromise and Cory Vanthuyne was away. 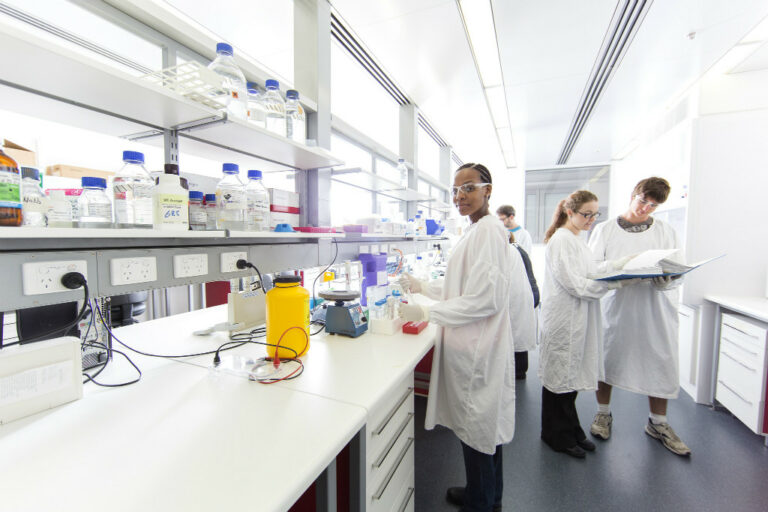 Evidence isn’t Everything: A Doctor Says We Must Go Beyond Science

What To Do When You’re Busted Up in the Bush