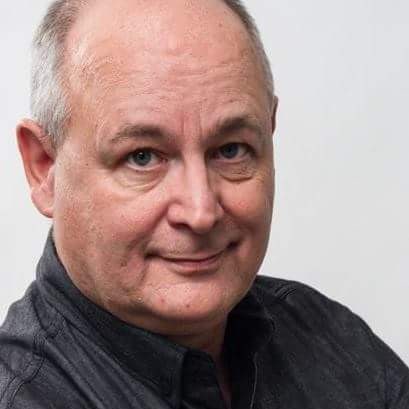 At the core of Ben Nind’s vision is an “entire transformation of how we produce power.” | Photo courtesy of Ben Nind

Ben Nind has worn many hats throughout his career – actor, playwright, surveyor, bus driver, artistic director, land use planner, and federal constituency assistant – but his run in Yellowknife North is his first crack at elected office.

Over the past three years, Nind was NDP MP Dennis Bevington’s constituency assistant, although he’s perhaps best known, at least in recent years, for his role as artistic director at NACC from 2004 to 2012. Under his directorship, the organization expanded from a Yellowknife-centered theatre to a territory-wide arts organization. Among a host of things, if elected he wants to bring this arts and culture advocacy to the GNWT: “More money needs to go into the support of Aboriginal languages, more money needs to go into cultural events, community museums, local festivals and the arts.”

Although Nind argues each aspect of his platform – economy, education, identity, etc. – is interconnected and thus difficult to prioritize, ultimately, for him, a bright future for the territory is rooted in a healthy environment.

At the core of Nind’s vision is an “entire transformation of how we produce power.” Our expensive and environmentally harmful reliance on diesel should be phased out in the coming years in favour of energy produced by wind, solar, geothermal and biomass, he says.

“And we need to establish legislation and policies to safeguard our ecosystems and to protect our water,” he adds. He supports the GNWT’s controversial leaked plan to set aside 40 percent of the territory as protected areas, and argues that it might not even go far enough.

“If you look globally and at the area of pristine environment in the world, the Northwest Territories is like Central Park in downtown New York. It’s a precious resource that has to be taken care of.”

Such extensive protection should not, however, preclude industry. Mining, he argues, could be allowed in certain protected areas, but would have to meet much higher environmental standards and adhere to regional land use plans.

Continuing with a theme that seems to be the touchstone of every territorial challenger this election, Nind wants to diversify the economy. This means investing in the renewable energy sector and focusing on smaller-scale local industry: “We have a forest, we have water here, we have a fisheries here, we have enormous amounts of sunlight here, we have wind here and we’ve got an incredible resource in the diverse culture that surrounds us.”

“What is the most renewable resource we have in the Northwest Territories? It’s our imagination. They say a million dollars can never guarantee to buy a good idea, but a good idea can bring in many millions of dollars.”

In order to incubate ideas, Nind proposes setting up a centre for innovation in the North. He suggested it could be a combination of a bricks and mortar ‘makers-space,’ as well as a kind of research hub: “If you took a look at the National Research Council, pre-Harper – let’s look at a territorial research council, with facilities and with the ability to drive innovation.”

Bolstering good ideas and building the human capacity for a new green economy means improving our education system, Nind says. He suggests cutting the ties between Aurora College and the GNWT and supporting Dechinta’s request for $5 million in annual funding from the GNWT.

“Southern institutions are stand-alone institutions and I think Aurora College is at a point where it needs to stand alone… so it can expand and build partnerships outside of just government.

“The reason Dechinta is so successful is because it has strong young progressive leadership that has the ability to work outside the structure of bureaucracy, so it can look at a whole bunch of different options that Aurora College right now can’t.”

He also wants to see a territorial youth corps established, similar to the Katimavik Program, where students from grade 10-12 could gain work and volunteer experience in communities across the territory: “To be able to have that as a transitional program I think we’ll start to be able to address a large percentage of those students in the community who are not graduating and who are right now, directionless. It gives them an alternative path.”

He advocates for making all internal emails and correspondence by GNWT employees and MLAs open and easily accessible.

“We have an access to information act because there’s information the government doesn’t want you to be able to access. I would say every document that is in government needs to be accessed.”

He also supports the establishment of an ombudsman office and suggests all Yellowknife MLAs should open constituency offices “on the main street,” in order to make themselves more accessible. 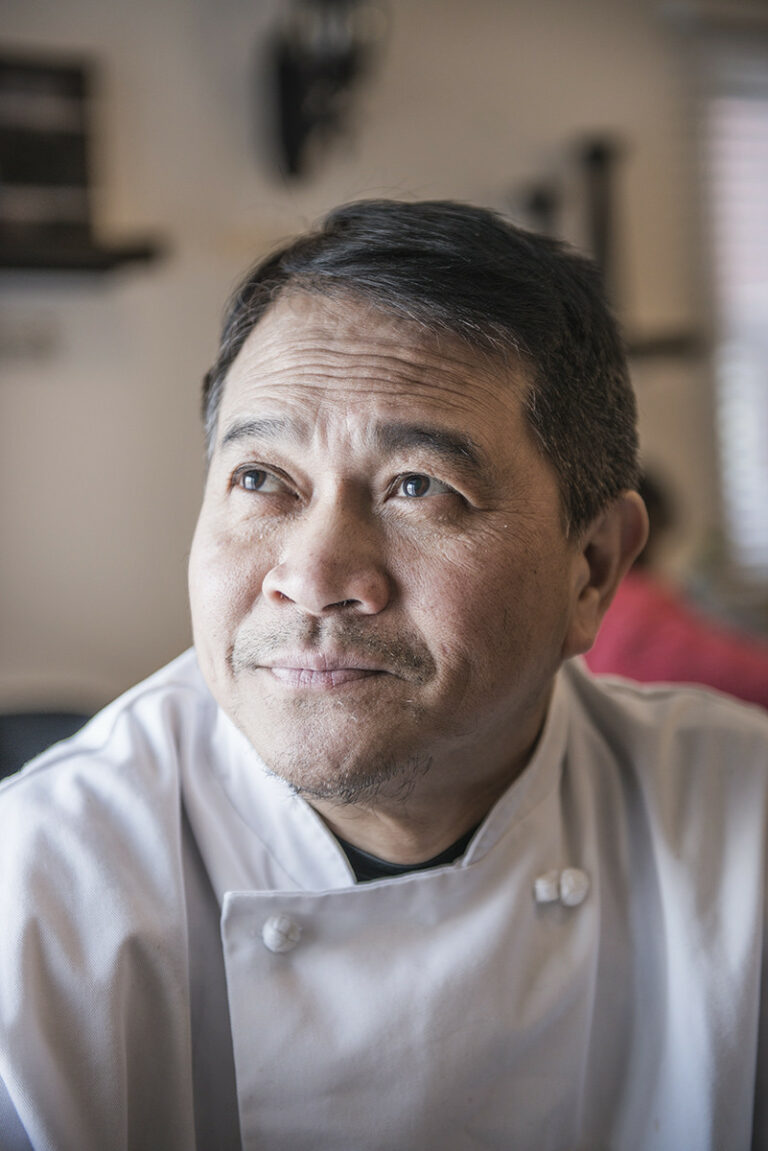 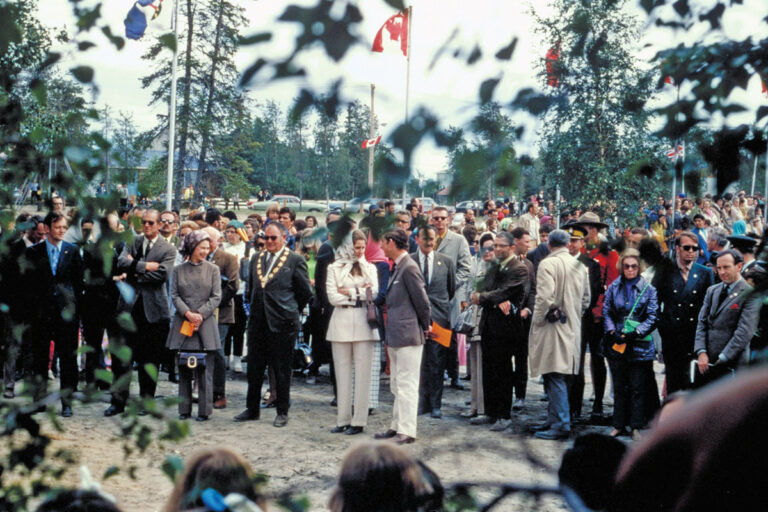 The Queen, the St. Bernard and the Judge’s wife