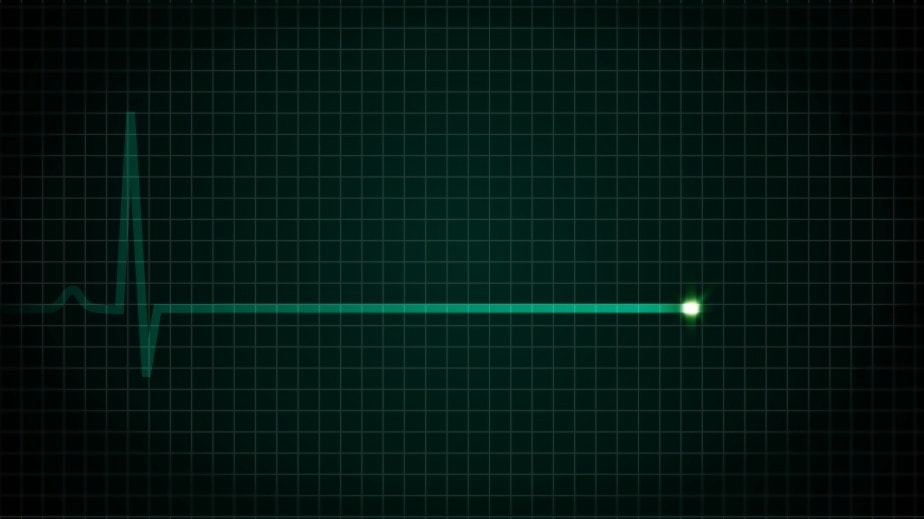 The territory’s vital signs are not looking good

The latest population numbers were announced just as the 17th Legislature began its final sitting this Tuesday and regular MLAs launched their attack on the cabinet’s plan to boost the electrical rate subsidy to a total of $50 million.

Applied for the first time last year to pay for the diesel burned to compensate for low water in the Snare hydro-electric system, the subsidy is a key component in the government’s strategy to hold down the cost of living and stem the exodus from the Northwest Territories.

The territory relied on 78 international immigrants and a vigorous birth rate that outpaced deaths 687 to 205, for a gain of just 108 people – growing to 40,088, a 0.2 percent growth and the lowest increase in the North.

Angry MLAs are threatening to reject the latest subsidy pledge because they were not consulted and learned of it through media reports. If they follow through, says Premier Bob McLeod, the subsidy will be cancelled.

With the territorial election set for November 23, McLeod is betting that MLAs will relent rather than face voters whom without the subsidy, will be looking at a whopping 24 percent jump in their electricity bills.