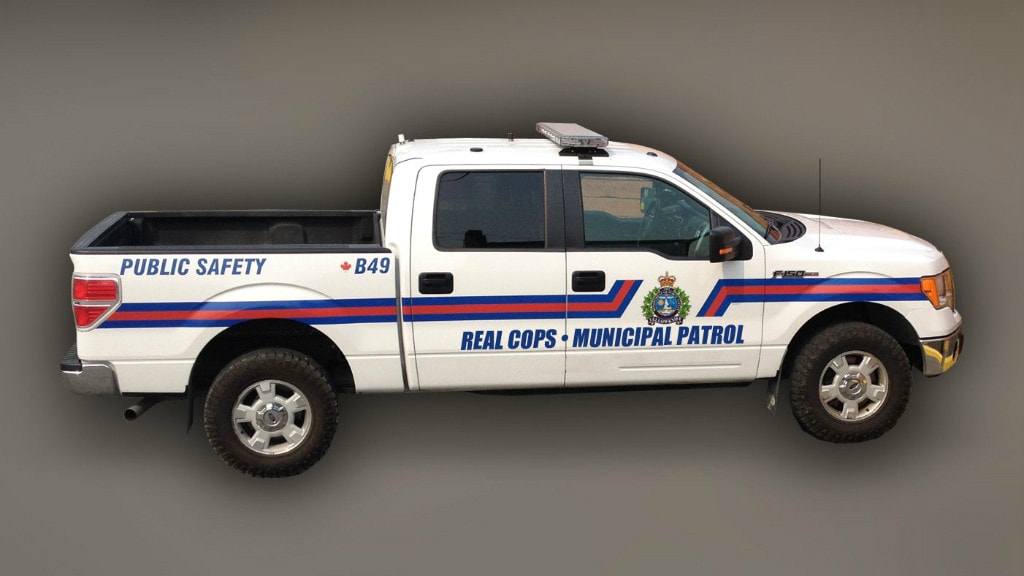 The city’s Municipal Enforcement Division, commonly known as the “Bylaw,” have begun rolling out a new public image that will include a name-change as well as updated vehicle graphics. The initiative hopes to bridge the current schism between the public and the force after a number of unfortunate recent incidents caused Yellowknife citizens to question the efficiency and purpose of the division.

“The process actually began over a year ago, with our vehicles getting a little bit of a makeover,” says MED public relations officer Red Serge. “We’ve just approved the official name change, so you will see that on the vehicles as well. We think the re-branding will both legitimize what we do, as well as return the force to a sense of pride.”

No longer will the division be referred to as “Municipal Enforcement.” The force will now be known as “Real Cops – Municipal Patrol.”

“Sure, it’s a bit of a mouthful,” Serge admitted,  “so more than likely, we will just use the acronym. Most big city police forces have a cool four-letter acronym, like the NYPD in New York, or the LSPD from Los Santos in that training simulation software we use. Well, we thought we should have a cool acronym too.”

Serge says he hopes to improve visibility of the force in Yellowknife, and so the unit’s uniforms will get an update as well, which will also help the morale of the division. “One of our older officers used to watch a cartoon when he was a kid about a police officer who would always catch his man. He even had a picture of him on his old lunch-box, and we found a vintage one on Ebay as a present for him last year, and all the guys just loved the red jacket he was wearing. It looks like a British-style military coat, sort of. Well, I found some online and I’ve ordered one for everyone on the force. The guys just love it.”

Other changes were discussed, but unfortunately the numbers just didn’t add up in the end. “We had a great idea to patrol downtown on horseback, but ultimately the cost was just too much,” said a clearly disappointed Serge. “We were a little worried about the mess they’d make in the drive-through at Tim’s as well, so it’s probably for the best.”

In order to pay for the upgrade, the division plans on canceling some optional training that was scheduled for later in the year. “Confrontation and Conflict Management sounds like one of those made-up ideas anyway,” Serge said. “I’d rather look cool than have a bunch of people in regular jackets tell me how to do my job.” 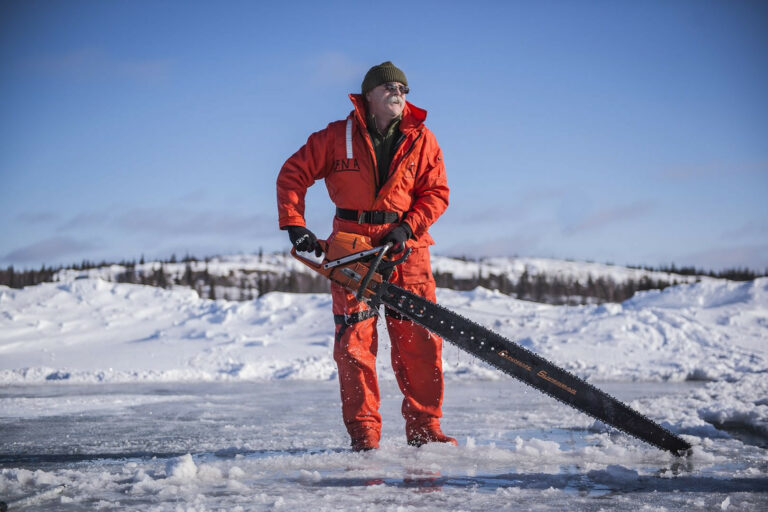 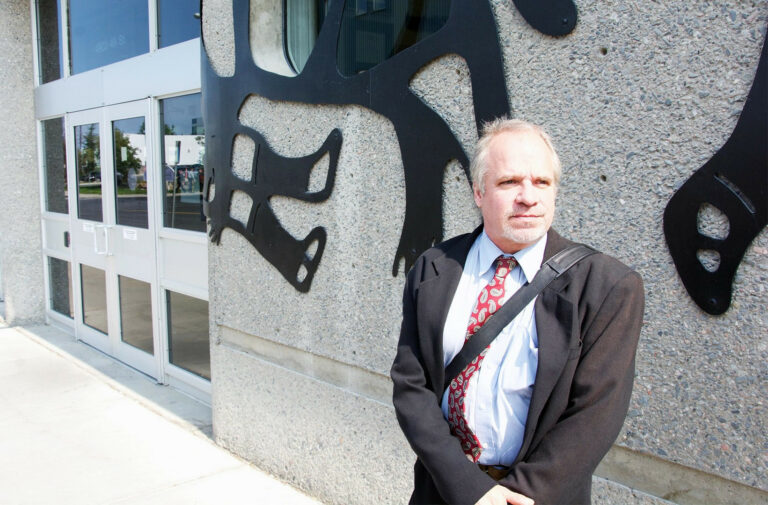