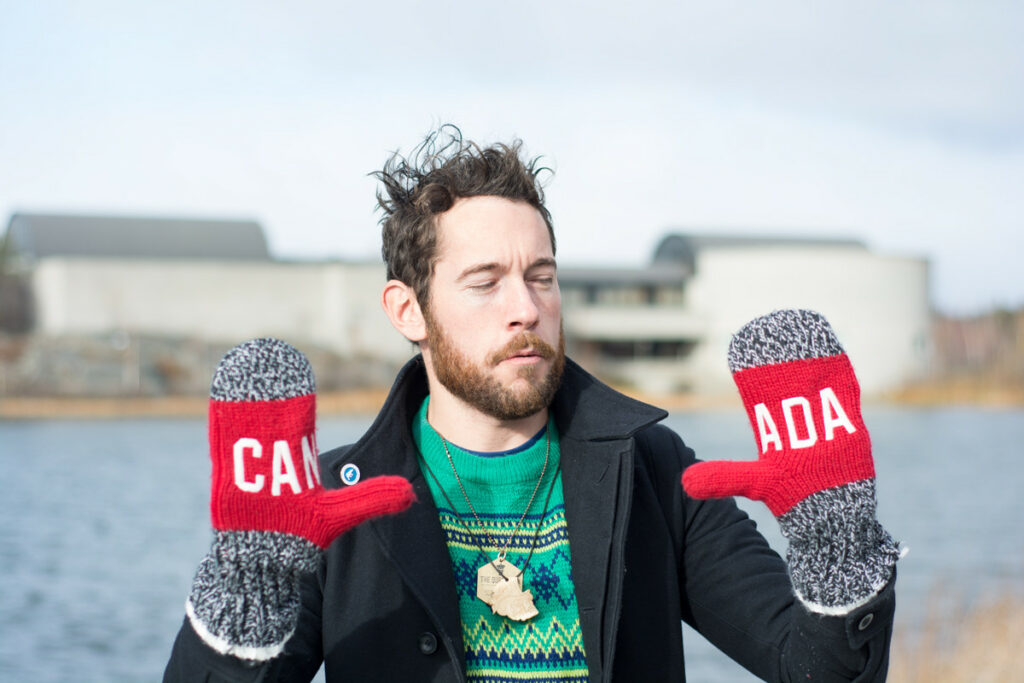 Have a story about Yellowknife or the NWT you think some 23 million people should hear? Well, get ye to the BBC Pop Up town hall tonight night at 7:00 p.m. at Northern United Place.

This roving band of BBC journalists have been travelling across the country for the past three weeks, looking for under-reported Canadian stories. They rolled into town on Monday, and tonight, they’re asking Yellowknifers for story ideas during a live-streamed meeting. BBC Pop Up viewers from around the world will be able to engage directly with Yellowknife speakers via social media. The Yellowknife gathering is the first time the team will have attempted to source stories and judge how they resonate with their audience live, says reporter James Morgan, who has his fingers crossed that the experiment will work this evening.

“It’s a chance for people to talk to a BBC worldwide audience about what’s important here, what’s exciting, what’s challenging,” Morgan tells EDGE. “Basically it will be an open forum for the community, so while there will be people there to introduce the issues, everyone will be invited to speak.”

The team of three video-journalists from the BBC’s U.S. news service will be in town for the next week or so. And while the federal election is the catalyst for their trans-Canada adventure, they’re interested in a broad range of topics.

“It’s politics with a small ‘p’ – things that matter in the community,” says Morgan. So far, on their jaunt through Quebec, Montreal, Toronto and Edmonton, they’ve covered everything from the dream of resurrecting the Quebec Nordiques to Alberta’s truck culture. Up here, they’re looking at filming stories about the Dechinta Centre and FOXY, and may even extend their stay a few days to go moose hunting.

It’s an interesting approach to covering stories that would otherwise be ignored by big, globe-spanning media organizations like the BBC. But it adds an extra level of difficulty, and in some ways is reminiscent of the curse of old-school journalism: the fly-in visit. Says Morgan, when this criticism is raised: “It is challenging for us, and we try to be aware of that. It helps that we’re taking our ideas and suggestions from local people and try to speak to as many people on the ground… But perhaps the fact we’re coming from outside is also a strength as well as a weakness, because we see things with new eyes.”

So far, the welcome they’ve received has been overwhelming, says Morgan. “From the day we announced we’d be coming to Yellowknife, we’ve had so much response on social media: people tweeting at us, sending us photos of morning walks, offering to go aurora watching or inviting us to come see the school in Dettah.”

“We were interested in the different identities in Canada and we thought the North is quite a distinct identity,” say Morgan. “People up here seem to feel a bit misunderstood by southern politicians, and we wanted to explore that.” 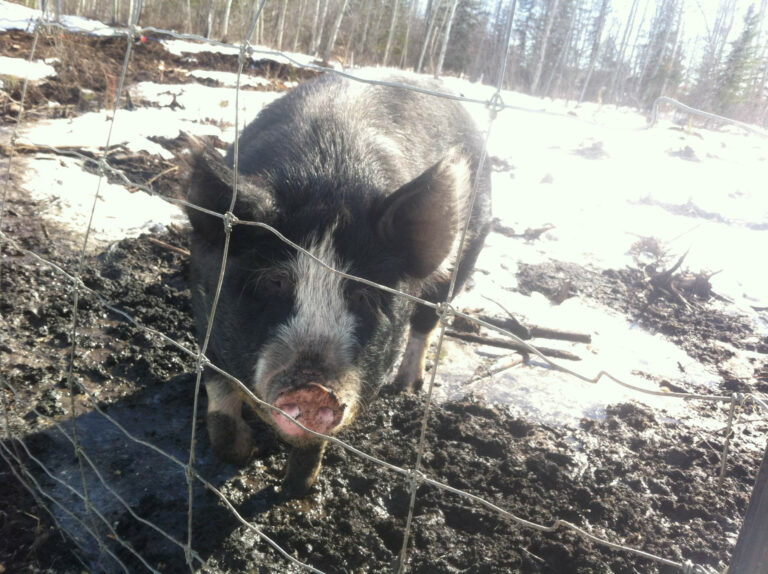