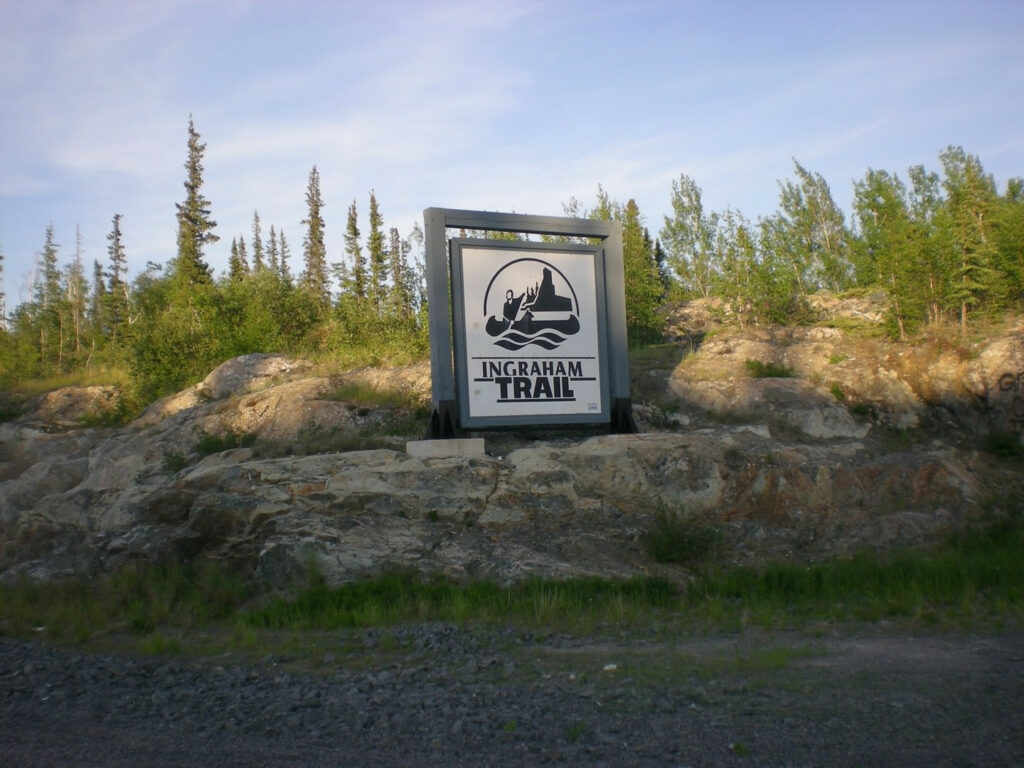 Minister of Lands Robert C. McLeod excited a lot of Yellowknifers earlier this month when he announced a ballot draw for 22 cabin lots along the Ingraham Trail. But those hoping to build their dream recreational cottage are in for a surprise. The Department of Lands will be announcing a change to the upcoming lottery, in an effort to make good on a previous pledge by the GNWT to attract more people to the NWT.

A leaked memo from Lands obtained by Flamin’ Raven hints that all is not what it appears to be on the surface for the cabin lottery. According to this document, the GNWT plans on opening up the lottery only to non-NWT residents who are considering a move to the North.

Even more shocking is the second stipulation attached to anyone attempting to apply for a lot.

Speaking under condition of anonymity, an employee of the Lands department told the Flamin’ Raven that the territorial government are now realizing that their stated task of attracting 2000 new residents may have been overly ambitious, given the trend towards long-term job loss in the territory. In a last-ditch effort to bolster those numbers, the GNWT will add a condition to the cabin lottery that requires winning entrants to house no less than 80 people per cabin.

The GNWT are hoping to appeal to temporary foreign workers who might find the living arrangement agreeable, especially considering the amount of foreign workers who work two or more full time jobs at a time. “They’re practically never home, anyway,” said our informant.

The federal government will even contribute to the scheme, with a planned 5 percent boost to the Northern Living Allowance for all households with more than 50 people.

News of the leaked document has disappointed many hopeful potential cabin owners, and has been universally derided by most people as a barbaric, possibly insane new direction for government policy. “It’s like in here these days,” admits our informant. “They’re going to get those 2,000 new residents, dead or alive.” 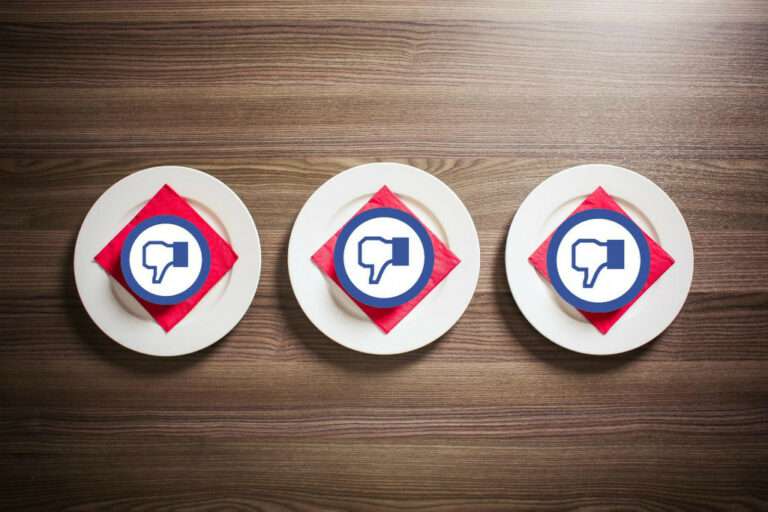 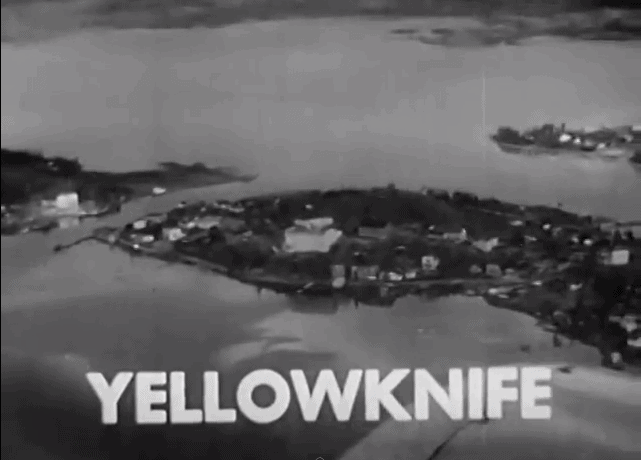 Looking back, laughing at, learning from old NFB northern films