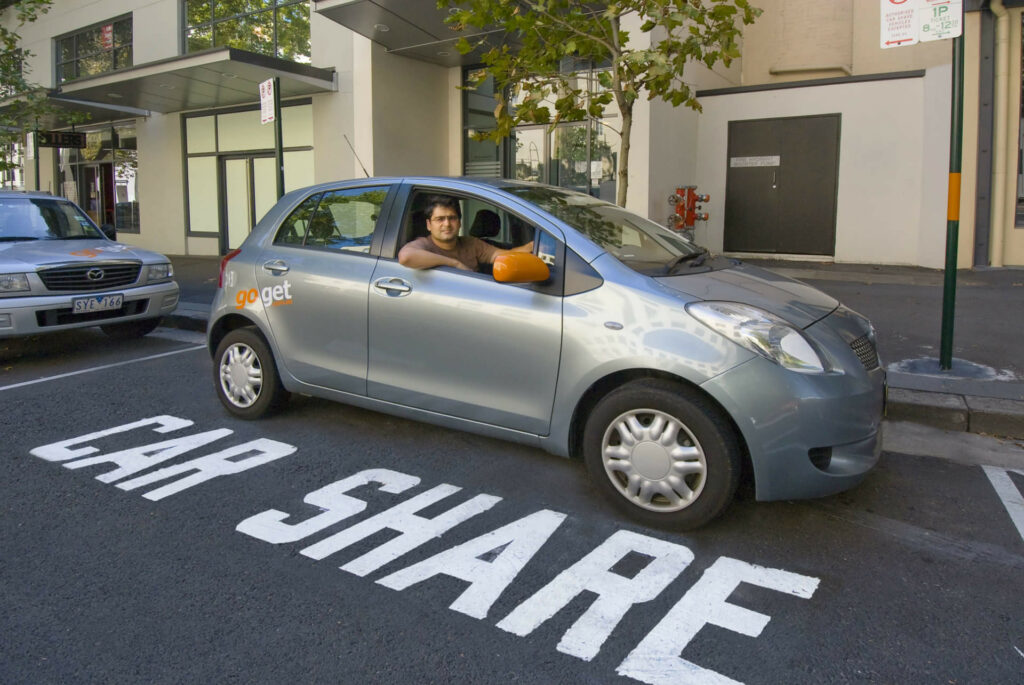 A city bylaw makes car sharing possible here. But is it practical?

A bylaw intended to save developers and tenants money, headaches and parking space could get some use for the first time this summer with plans underway to create a Yellowknife car share program.

City council amended its zoning bylaws in 2014 to decrease the required amount of parking space for apartment buildings and condominiums by allowing stalls to be designated for vehicles in a car share program, rather than privately owned automobiles.

The only thing missing is a car sharing service, which is why Ecology North has stepped up to get the ball rolling with the help of the Yellowknife-based property redevelopers CloudWorks.

“Developers now have an incentive to essentially have a car share vehicle on their premises, but since there’s no car share organization available in Yellowknife, we thought it would be a good idea to see what we can do to make that happen,” says Ecology North executive director Craig Scott.

“We’re putting together a business case and bringing someone up from down south who’s organized his own car share, and he’s going to advise us on how we should go about setting it up and how we would manage it.”

Scott says the option could hold considerable savings for downtown developers and create more housing options for residents. Though developers can theoretically build towers up to 45 metres tall, packaging enough land together to meet parking requirements is often impossible, resulting in the abundance of four-plexes found in Yellowknife.

Based on an estimated cost of $220,000 per standard parking lot, the car share option has the potential to bring down parking costs per unit from $55,000 to $9,200, according to Ecology North.

In addition to the savings on housing units, a car sharing service also offers a more affordable transportation option for people who are “car-lite,” Scott says.

“Especially if you live in the downtown core, you don’t really need a car, but you might want one to go to Ingraham Trail on the weekend or to do grocery shopping once a week,” he says. “Car ownership is obviously very expensive. There’s lots of numbers out there, but essentially it’s in the thousands of dollars just to own a vehicle per year, so this would be a real saving for those people.”

While such a service has the potential to provide economic and environmental benefits, its success will rely heavily on how good Yellowknifers are at sharing.

“The new developments who would want to put this in would essentially give this as an option to their potential buyer or tenant to buy in as a co-op member,” Scott says. “Our target audience is the people who live downtown, who want to walk to work and just want a car every so often.”

As part of its preliminary investigation, Ecology North want to know who would be interested in the service, what they would pay, how they’d like it structured, what kind of vehicles they’d like, and so on, with a target car share launch date of summer 2016.

An open house is scheduled for Friday, Feb. 5 from 4-5:30 p.m. at the Ecology North office. Christian Brandt, founder of the OGO Car Share in Kelowna, and president of the Federation of Canadian Car Sharing Cooperatives, will be present to discuss what kind of service could work for Yellowknife. 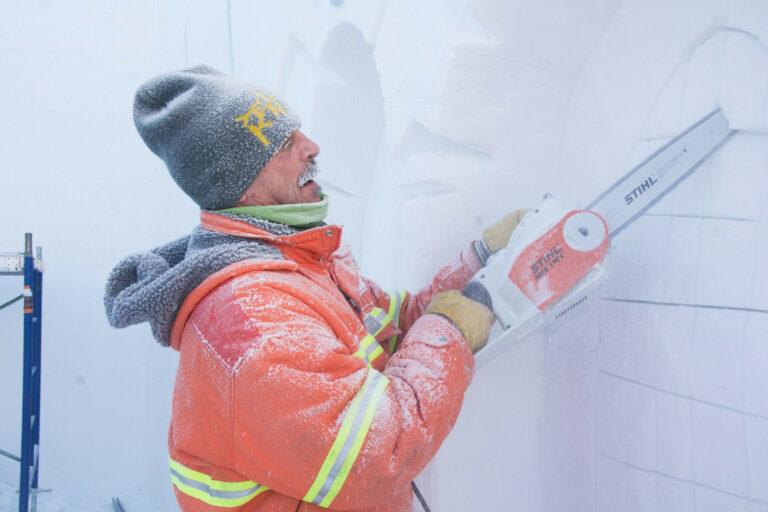 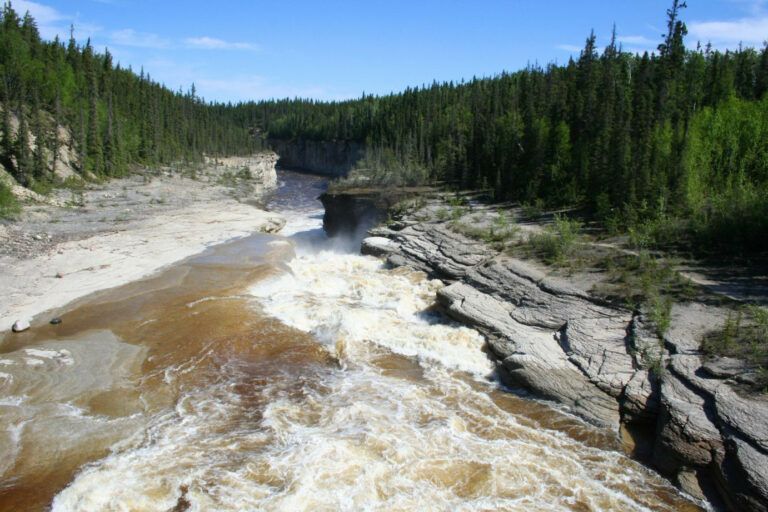