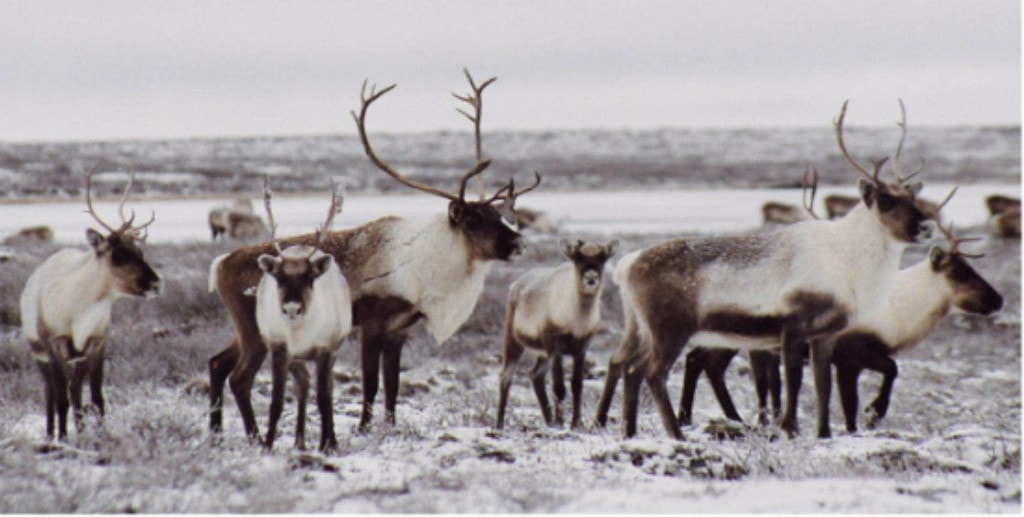 David Radcliffe, Aboriginal Program activities coordinator for Yellowknife Catholic Schools and husband of Sandy Lee, ex-MLA and current local representative for Conservative MP Leona Aglukkaq, has incited a frenzy of social media activity in the last 24 hours, after authoring the following posts on his Facebook account:

“As we speak, plane loads of hunters and sixteen snowmobiles from the Tlicho region are in the East Arm of Great Slave Lake killing what is left of the caribou herd. There [sic] are using aircraft to haul meat back and hunting within the mandatory 12 hour arrival time for hunting by aircraft.

“There is a hunting ban implemented by the GNWT and subsistence hunters are only allowed to harvest for ceremonial purposes. This slaughter today is just the start of what will be the end of an entire species. These animals should be ashamed of themselves. They call themselves the keepers of the land, well this just goes to show that they keep only what they can get no matter the cost.”

Shortly after, Radcliffe, who was also a former Dene Kede facilitator for YK1 education district, added:

Unsurprisingly, the posts created immediate backlash, quickly being screencapped and posted to Dene Nation’s Facebook page, where an animated discussion over the validity of Radcliffe’s claims and the language used has ensued.

EDGEYK.com has attempted to contact Radcliffe, whose Facebook page is no longer active, but received no response. Radcliffe did briefly reactivate his account this afternoon to post a short apology note “to anyone who felt hurt or insulted by my comments,” before taking the account down again.

While stating that he was unable to discuss any individuals regarding the controversy, the assistant superintendent of learning for Yellowknife Catholic Schools, John Bowden, spoke with us regarding claims that Radcliffe had been suspended from his position as Aboriginal Program activities coordinator.

“Statements being made through social media do not reflect or represent the views of Yellowknife Catholic Schools,” he began. “We have a longstanding and very positive relationship with the Aboriginal community and we’re going to continue to work with all of our educational partners in supporting our students.”

When asked to speak directly to Radcliffe’s current or future status with the school district, Bowden replied: “I would say you can’t believe everything you read, so you can read between the lines on that one, but I can’t comment on his position in our district right now.”