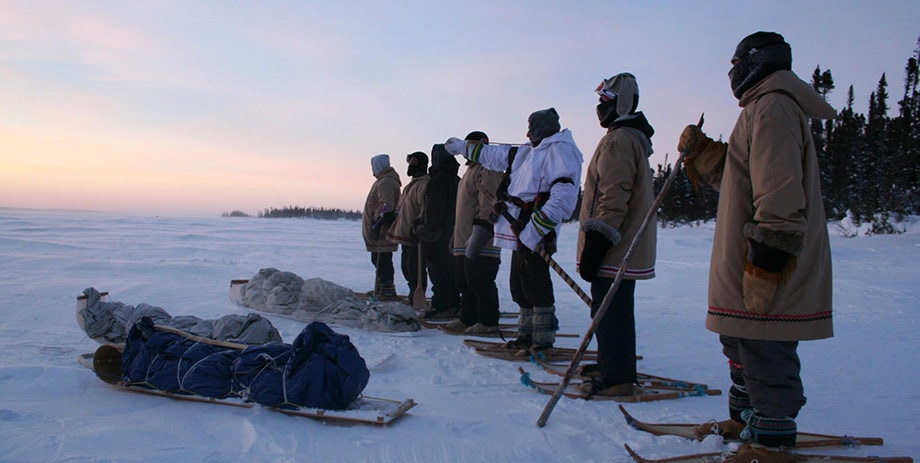 Sponsored by the NWT Film Commission

Here in Yellowknife, we have a growing film industry with locally produced productions which didn’t exist five years ago. To recognize success here and across the country, National Canadian Film Day’s Wednesday, April 29.

To celebrate, why not come to a free screening of Trick or Treaty, a feature film about aboriginal leaders struggling to work with the Canadian government?

It’s happening at Northern United Place at 8 p.m. and hosted by Western Arctic Moving Pictures in partnership with the NWT Film Commission, Reel Canada and imagineNATIVE. You can learn more about the event here.

Or watch the film and event trailers: 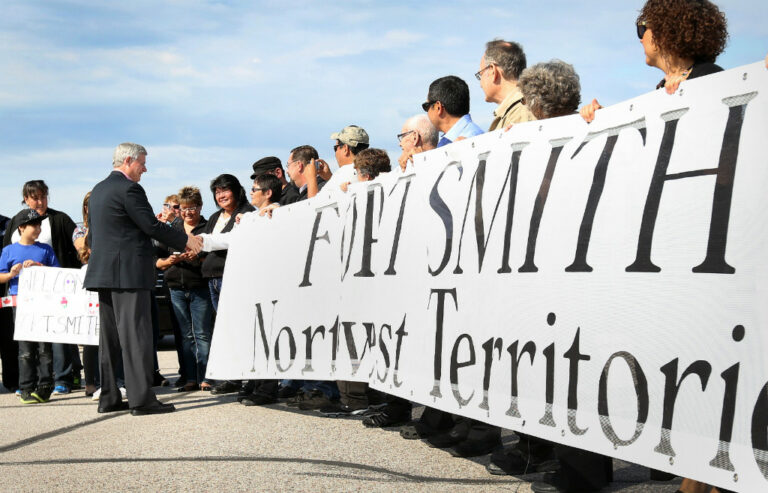 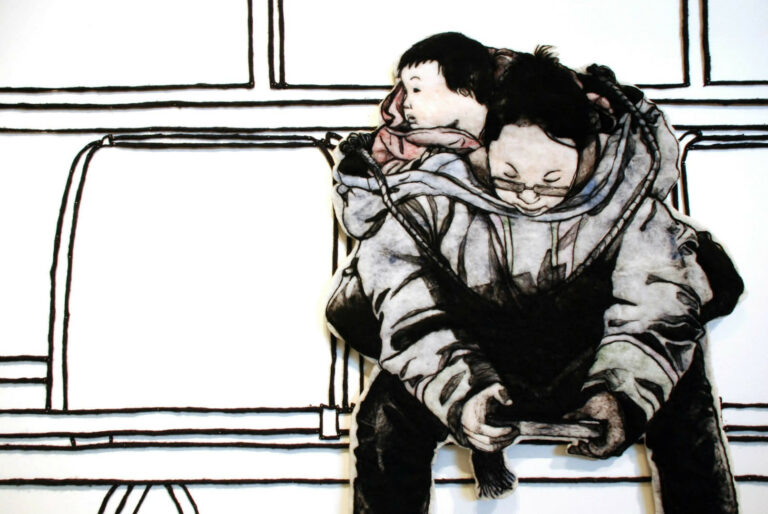