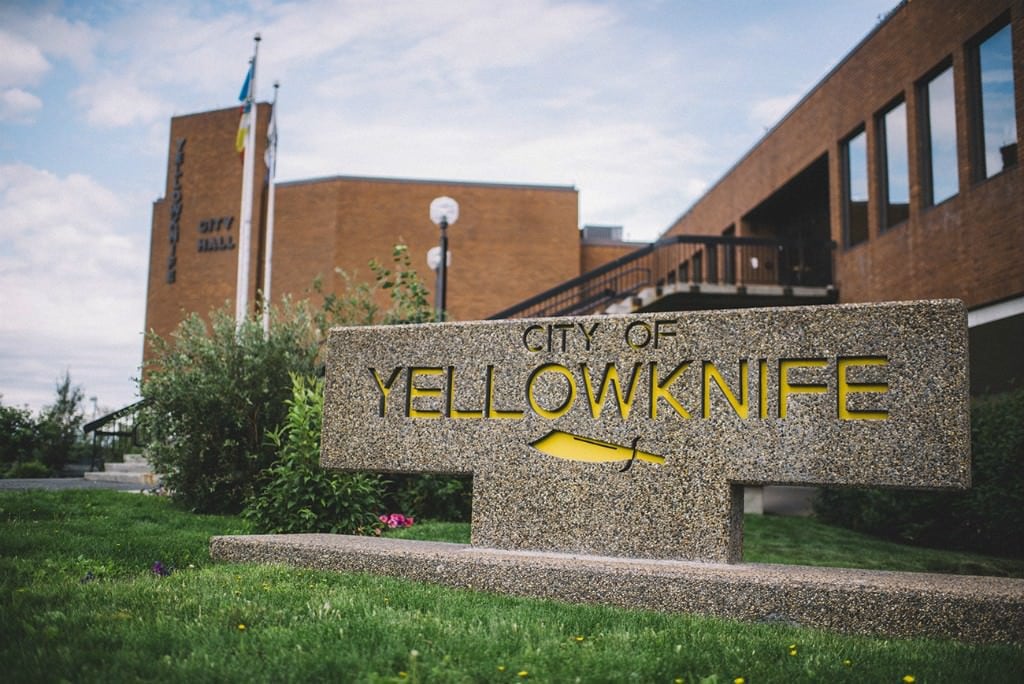 With only several meetings left until the City-led Canada Winter Games Committee is expected to deliver a business case for council to vote on, at least one councillor is concerned the work won’t be done in time.

“There have been to a couple of meetings where I’ve seen minutes… [and] there wasn’t much headway defined in those minutes in terms of where we are in developing a business plan or a cost benefit analysis,” said Coun. Cory Vanthuyne during Monday’s MSC Meeting. “It still seems like the working group is very much in its early stages of understanding and working with the proper resources doing the appropriate research to build this report.”

Not so, replied Mayor Mark Heyck, who chairs the committee. The committee’s working groups, tasked with looking into everything from business opportunities to venues and athlete care, “have been in their information-gathering stage, and much of that work is nearing completion,” said Heyck. “I’m fairly confident within two or three meetings they’ll have all the final information put together in a package that council can consider.”

Mayoral confidence allowed, there are still many balls in the air the committee is trying to juggle, as the minutes from their July 28 meeting, presented at Monday’s municipal services committee meeting, make clear. For one thing, it’s unclear whether the current council or the one elected in October will choose whether or not to submit Yellowknife’s official expression of interest in hosting the games (something that’s required before the end of the year – though confirmation of this “expression of interest” wouldn’t be required for another six to 12 months). Beyond that, the minutes point to a set of logistical questions the working groups are still grappling with, such as where the athletes could be fed or where the alpine events could be held (“It was relayed that the group has been discussing the issue of alpine events, with the possibility of hosting them in Whitehorse,” read the minutes).

Other things of note in the CWG committee’s July minutes

“Based on information collected to date,” claims the group in charge of visitor services, “Yellowknife has the capacity to accommodate visitors (hotels, transportation, restaurants, etc.),” though more information needs to be gathered.

“For the most part, Yellowknife does have the facilities to meet the requirements of the Games,” says the group in charge of venues. “Although upgrading and some extensive renovations will be required.” In particular upgrades would be needed at the Ski Club (on trails, the shooting range and building observation towers) and possibly at the racquet club.

The group in charge of volunteers estimates that 4,500 volunteers are needed to run the game. (This volunteer target was noted as a major risk by the working group charged with risk assessment).

Despite the “public perception that a legacy will increase City taxes,” notes the group looking into the legacy of the games, “at this time the City is not considering building additional facilities. In terms of public housing, it is recognized to be a need within the City, and falls under the mandate of the Housing Corporation.”

The group tasked with risk assessment points out that the biggest risks involve housing athletes, lining up the approximately 4,500 volunteers, Yellowknife’s inability to host alpine events, and getting corporate sponsorship (“at least $1 million dollars in local sponsorship required, cash and in-kind … historically, not all businesses benefit from a city hosting the Games, which will be important to consider when soliciting contributions.”)

During Monday’s MSC meeting, Councillor Dan Wong took aim at the Nova Hotel development by Niven Lake, asking administration to review the property’s grading to see if any rules were being broken.

“Based on what I’ve heard and what I’ve seen I believe there may be grading happening outside of what’s currently approved,” said Wong, going on to carefully qualify his comments: “I just want to be clear that I understand that without a doubt this town needs hotels and the developer does own the land and has the right to develop it, but I just want to make sure it’s being done according to the zoning bylaw … Owning the land doesn’t mean you can do whatever you want with it.”

Mayor Heyck said administration would look into it. Right now, developer Mike Mrdjenovich only has the go-ahead – in the form of a development permit – to grade more than 0.6 metres on one of the three lots the sprawling gravel hotel site covers.

Along with questions of grading, Wong also asked for clarification on a “bunch of concerns from folks that live around the area,” that he says he’s heard.

Hadn’t a stop-work order been issue on the hotel several weeks back? Yes, said the City’s Senior Administrative Officer Dennis Kefalas, but the development permit to continue building is now in place.

Is there concern that run off from the parking lot, to be built next to the hotel, will contaminate Niven Lake? Not really, replied Keffalas. “If anything it might be small in term of what actually happens compared to areas like Con Mine or Giant Mine.”