Just before Christmas, Marie Coderre, the Executive Director of the Northern Arts and Cultural Centre, received a letter from the City informing her $15,000 had been cut from the core funding NACC receives from the City.

On Monday, she was at the City’s Municipal Services Committee Meeting to ask for it back.

“I need to start my year on April 1 knowing that I have at least the City of Yellowknife and the GNWT core funding in place, so we’re not leading to another big deficit,” she said.

For the past number of years, NACC has received $80,000 in core funding from the City. This money goes towards the nearly $700,000 cost of running the space and paying employees. The rest of NACC’s $1.3 million budget is for special events and shows in communities outside of Yellowknife.

Although losing $15,000 of a $1.3 million budget seems relatively small, Coderre pointed out the City and GNWT core funding is the only money that’s guaranteed. Everything else is made up of grants, sales and fundraising – with only about 35 per cent of all funding coming from government sources. With a 2015 upswing in fixed costs expected from a new employee and $50,000 in theatre upkeep, maintaining a high level of core funding is key, she said.

Council seemed fairly receptive to her request. However, as the 2015 budget has already passed, there may be little that can be done, and not all councillors were unreservedly sympathetic.

“This is not an uncommon story that you’re telling us,” said Coun. Cory Vanthuyne.  “We’re faced with many groups … who have become eligible for core funding, but like NACC, nobody is leaving core funding.”

This year, after NACC posted $50,000 surpluses in 2013 and 2014, the committee decided to reassess this, said Alty. “I don’t think we can really justify the difference. Can we say that NACC provides the community with eight times more than some of the other organizations? Or has it been the policy principle of first come, first serve?”

Council decided to bring the issue back to Municipal Services Committee in the coming weeks for more discussion.

The first phase in redeveloping the vacant lot on the corner of 50th Street and 50th Ave the City purchased in October, may be coming sooner than expected if City Council leaps at the opportunity for federal and territorial government funding.

Several hundred thousand dollars from the Canadian Northern Economic Development Agency has become available for downtown revitalization “as a result of remaining funds from the 2014 – 2015 fiscal year,” according to a memorandum presented by administration on Monday.  The GNWT’s Department of Industry Tourism and Investment is also set to contribute a significant amount, said Jeff Humble, the City’s Director of Planning and Development.

If Council approves the funding request at its meeting on Monday, the money will go towards hiring several architects and consultants to help develop a strategy for the City’s new Business Incubation Program and come up with plans for the 50/50 lot.

In both cases, the federal and territorial money to pay for this process is only available if the City acts fast. The part paid for by CanNor funding will have to be completed by March 31, though the ITI funding will be available until the summer.

Humble acknowledged that it was a “very aggressive schedule,” though added “the pieces [are] in place to make that happen.”

The companies that own Centre Square Mall are eager to move ahead with the plans, he said. And administration has “a very solid strategy going forward and one that certainly, at least at this stage, endorsed by the territorial and federal government funders,” he added.

Humble would not go into detail about the plans, but said the architects would be looking at a wide range of options from selling the lot to the mall to closing off part of 50th street and accommodating food trucks in the warmer months. 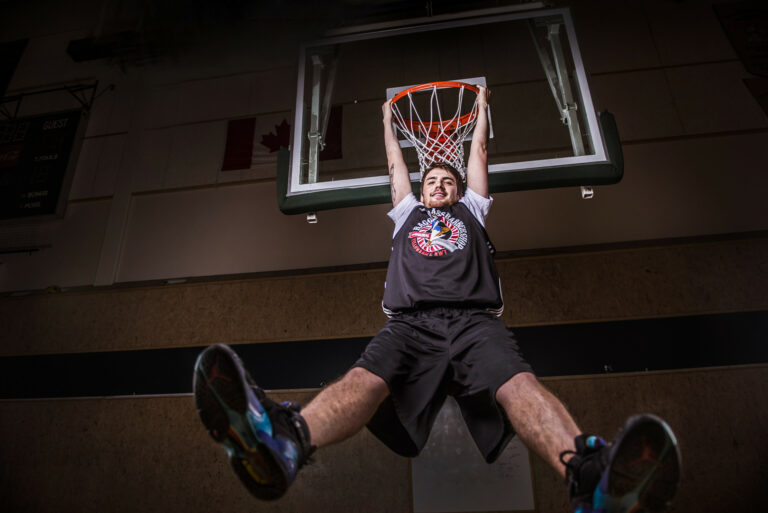