A plan to kick off a comprehensive destination marketing organiztion in Yellowknife doesn’t look like it will be moving forward any time soon.*

City Council adopted the recently completed marketing strategy “for information” on Monday, but there were distinct reservations about putting public money towards the plan until the GNWT changes legislation to allow for a hotel levy.

Most of the money for the destination marketing campaign — basically a bells-and-whistles effort to woo would-be tourists to Yellowknife — would come from a small tax on hotels, which the majority of hoteliers in town have already agreed to, in principle. But the plan recommends that City Hall kickstart the campaign by investing $350,000 from the municipal budget and by hiring a new staff member while they wait for the GNWT to change the levy legislation.

“I don’t see the type of funding in our budget, and if there is, the downtown issues we’ve been discussing, perhaps some money should be going towards that,” said Coun. Rebecca Alty. “Until we receive funding for this plan, there’s no plan really.”

That was echoed by Coun. Niels Konge: “Had the report come back saying, the City will contribute $100,000 a year for three years to an outside organization to get this kicked off, I’d be all for it. But if the City wants $350,000 to hire somebody, I don’t think the City government should be expanding our staffing for things like this at this time.”

The decision about whether to approve the $350,000 won’t be made until the budget deliberations in November. However, according to City admin, some rebranding and tourism work will be going ahead this year within the existing budget.*

A roving “storymobile” may be on its way to Yellowknife later this year, after Council approved $10,000 to help bring a national podcast team to town.

Tale of a Town is a “site-specific theatre and media project being developed in collaboration with The National Arts Centre of Canada” that’s touring the country this year ahead of Canada’s 150th anniversary.

As Coun. Julian Morse explained, “They’re creating podcasts about communities in Canada…There’s going to be a team that will come up to Yellowknife with a mobile radio studio and record historical stories from residents.”

The Yellowknife leg of the tour will happen in September, and involve “a three-week residence by specialists in curating local history” followed by a “public installation and community listening party.”

“We’ve talked…about approaching the Avens Centre, about approaching Elders from the Yellowknives Dene about sharing stories, and the podcast will be distributed nationally,” Morse said. “So it will be a great opportunity to highlight Yellowknife and record stories that might otherwise be lost.”

Half the project’s cost is being covered by funds from the City’s Heritage Committee, with the other half coming from various local and national grants.

An attempt to review the rules around property tax breaks for seniors was shot down on Monday, largely because councillors wanted a more in-depth analysis of tax policy in general.

Right now, seniors can receive a 50 percent reduction on municipal taxes up to $2,000. The City and the GNWT provide matching funds, with the City capping their contribution at $1,000.

Coun. Morse, who suggested the review, wanted City administration to analyze the potential impacts of raising the $1,000 cap. Several councillors who opposed the motion, however, wanted to see a much larger review of municipal tax policy.

Coun. Alty, for her part, pointed to potential hiccups that could arise from focusing only seniors tax relief, as seen, she said, in Happy Valley Goose Bay, NL.

“Before they were giving exemptions to senior citizens. Well when you look at the population demographic, their whole city became senior citizens, so they weren’t going to be able to make any taxes to meet their revenue requirements. So what they did, they looked at not your age, but your income. So if you were a senior citizen or low income and you need help, that’s how you received a tax rebate.

“If we want to look at ways to help residents, senior citizens, disabled persons or anybody to make the cost of living affordable, we should look at the broader tax administration bylaw, and not just [one section] of the bylaw,” she added.

* Correction: The initial story said the City would not be moving ahead with rebranding until the levy legislation was passed. However, City admin has informed us that they will be doing some rebranding and tourism marketing this year, even without the $350,000, which may or may not be approved. 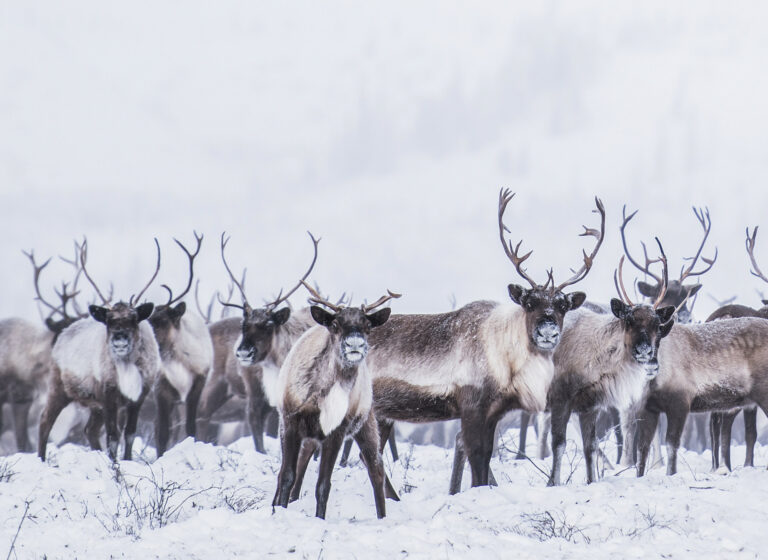