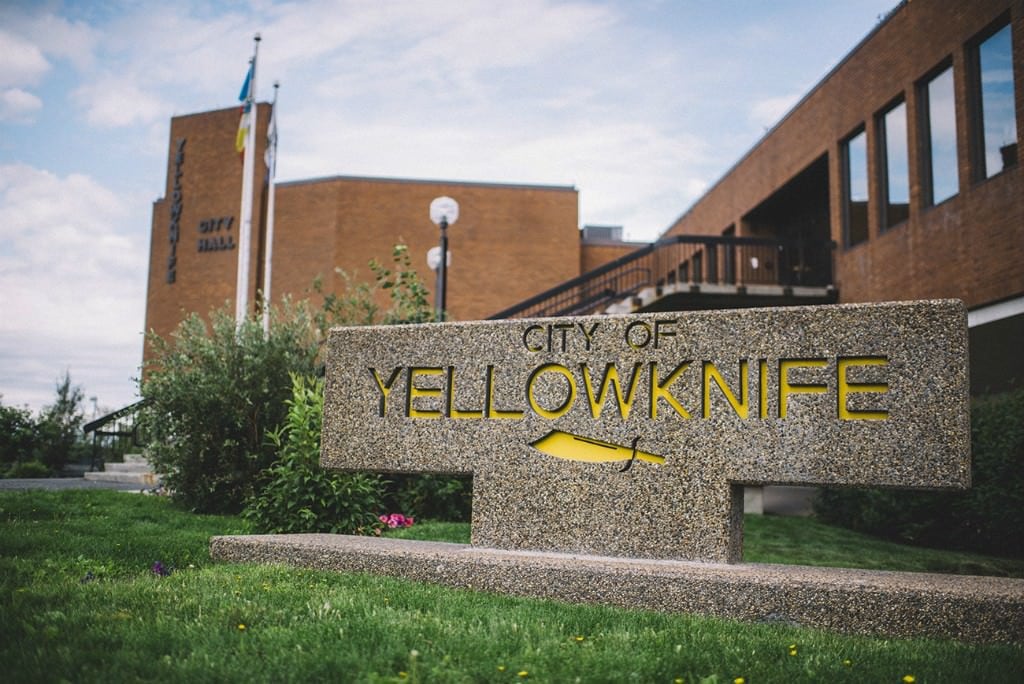 Based on the City’s preliminary budget for 2017, people with $300,000 homes could be paying an extra $60 in municipal taxes next year. That’s based on a 3.44 percent tax increase proposed by City administration on Monday.

This number is not set in stone, and it’s up to City Council to decide in December how much it’s willing to increase taxes rather than cut programs and capital expenditures. Either way, the municipality has to make up for a significant revenue shortfall.

The preliminary budget predicts that net revenues going into the municipality’s General Fund (the pot of money used to calculate tax rates) will increase by $182,400 next year. On the flip side, net expenses are expected to increase by $1,095,800, largely due to forced growth in salaries and wages of $765,200. This leaves a net revenue shortfall of $913,400.

Already factored into this calculation is a drop in capital spending of $490,000 — on 50th Street revitalization and surfacing Niven Lake Trail, among other things — without which taxes would have to increase by 7.05 percent. But if Council wants to wrestle the proposed 3.44 percent increase even lower, other capital projects may have to be shelved or at least put on hold. In this year’s budget, passed last December, Council managed to whittle expenditures down so there was no tax increase. It did the same in 2013 and 2015.

Over the next several months the City will be seeking input on the potential tax increase and asking Yellowknifers what projects and services are most important to them. Expect online surveys and pop-up booths at various events around town, as City staff seem to have clued in to the fact that few actually show up at City Hall for open houses.