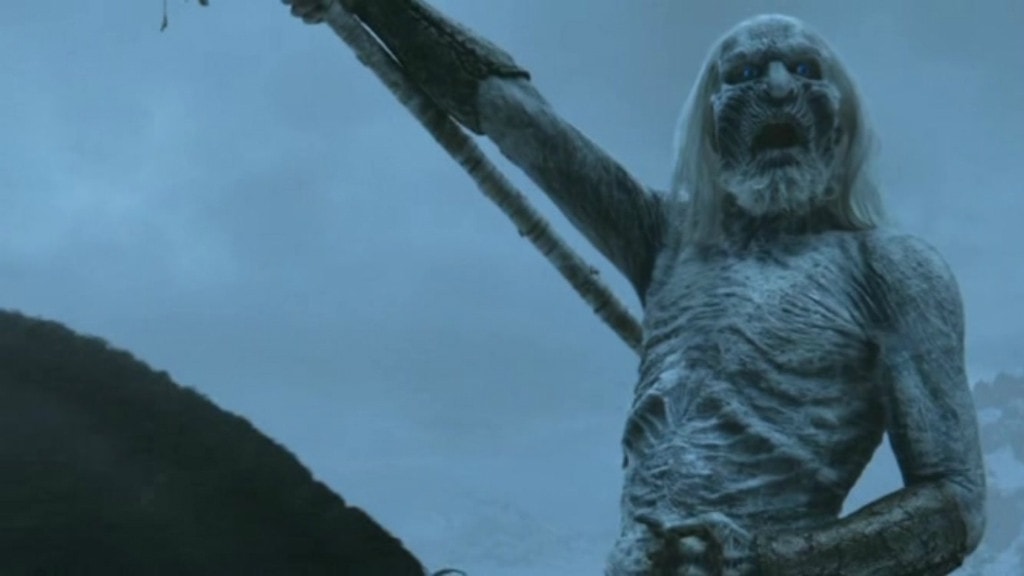 “It’s really hard to get good brains in this town,” says Damon Desparte, shown here on his way to his job at the Department of Transportation, Vehicle Registration Division

The Despartes are your typical undead family of five, complete with 1.5 pets, a mortgage and concerns about how the cost of not living in the North has risen in the last few years.

The Desparte story is one that echoes that of a lot of Yellowknife families, minus their sudden death and reanimation — incurred by annoying a fortuneteller while on holiday at the 2003 Calgary Stampede. “They don’t take kindly to jokes about vegetarianism down there,” said family patriarch Damon Desparte. “Brraaaiiinnnsss,” added his spouse Persephone.

They say they lived in the North for seven years, and have been dead here another 12. And the cost of not living is taking an increasing toll on their family non-life.

Damon says the growing expenses involved in maintaining his family’s death are spiraling out of control. “We’ve already exhausted our after-life savings,” he says. Damon currently works for the GNWT at the Department of Transportation. “My salary is pretty good,” he admits, “but we’re paying through the holes in our faces where our noses used to be for what is literally a pile of dirt on the ground.”

His wife agrees. “Braaaaaaaaiiiiiiins,” said a dejected Persephone Desparte, a communications officer with local government, “are so expensive here. And the quality is not very high. We’ve had to ask our daughter to pitch in with a part-time job just to help pay the bills.” Kora Desparte works part-time as a server at Boston Pizza (son Mort is a reporter for CBC North).

One of the biggest expenses the Desparte family faces is astronomical air conditioning costs in the summer, necessary in order to keep their modest hole at a cool 3 degrees, the ideal temperature for keeping corpses “fresh.” Other expenses include pricey orthopedic shoes for the kids, as well as large amounts of makeup to cover their terrifying visages.

The Despartes say they have considered moving to a location more suited to their needs, like Hades, or perhaps Regina, Saskatchewan.

“It’s getting harder and harder to not go on. In my darkest moments I wish I was alive,” says Damon. “Braaaaiiiinnnnsss,” added Persephone. 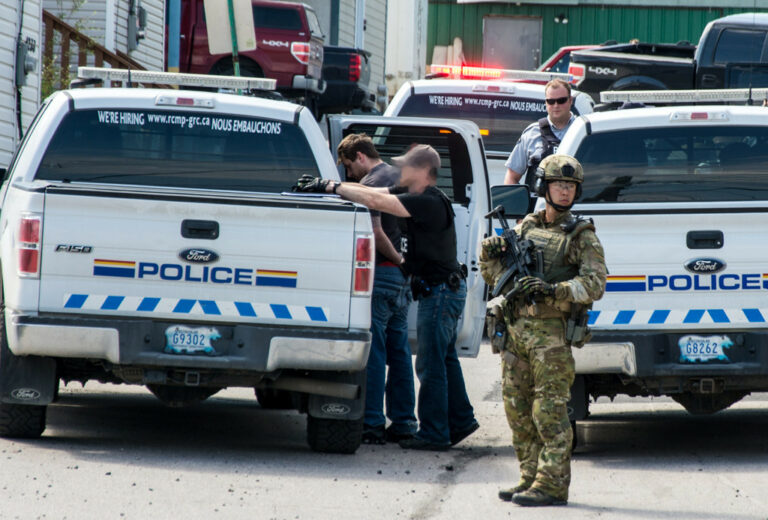