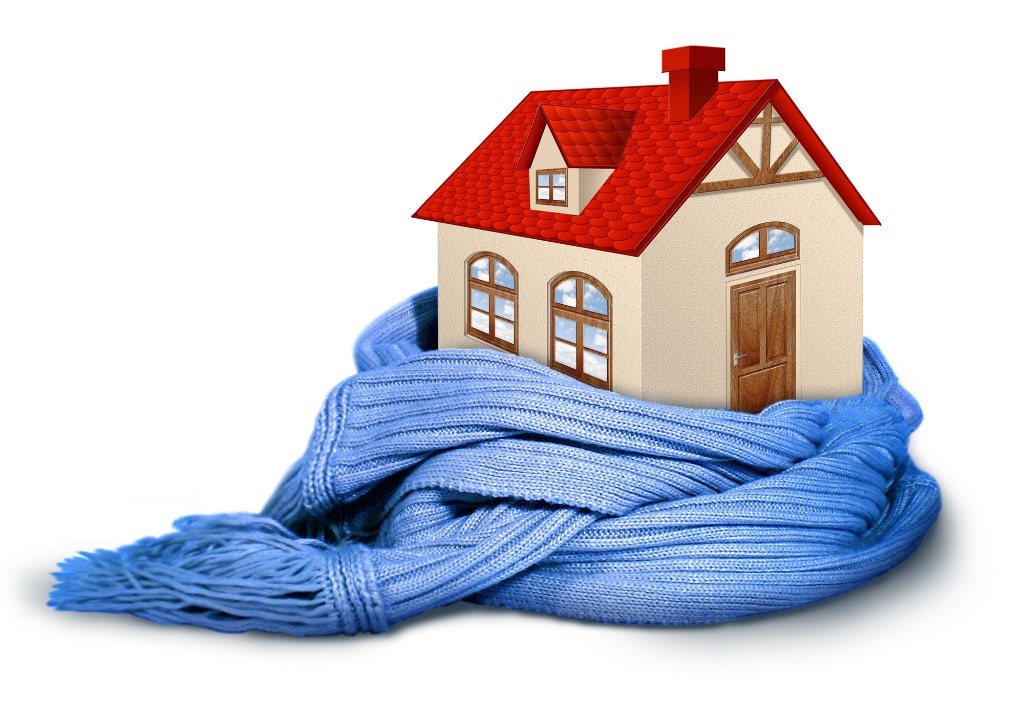 While every would-be city councillor is riffing on YK’s cost of living, beyond calls to rein in property taxes by reducing municipal spending, few creative ideas have been put forward so far this election season.

Part of the problem is that there’s really not much the City can do to change the costs – for food, fuel, shipping, travel and building – that make living in Yellowknife a surefire way to slim your wallet. The real estate market, and thus rents, can be manipulated somewhat by zoning and opening up or closing land for private sector development. But more direct involvement in the housing and rental markets by the municipal government is unlikely to yield long-term results, as Jack Danylchuk wrote yesterday.

There is one promising area, however, that’s received attention from only a few candidates: the role the City could play in helping individual homeowners cut down their energy consumption through a City-run retrofit program. Such a “loans for heat” program would see the City provide upfront financing and assistance to homeowners who want to install wood stoves, more efficient furnaces or better insulation. These loans would be paid back in property taxes over a number of years and tied to the property so the homeowner would not be liable for the loan should they sell the house.

The City is working on a plan for the program, though it will need to be approved by the next council and still requires legislative change by the GNWT. This means, we think, it’s an issue all the candidates should be addressing now.

One only has to look at the average Yellowknife heating bill to know how sorely retrofits are needed. And there is huge room to improve YK’s housing stock. According to the 2006 census, about 40 percent of dwellings in Yellowknife were built before 1980, when energy efficiency standards were much lower. And of 1069 Yellowknife homes audited over the past ten years, only eight percent met or exceeded the energy standards that new builds must meet.

The problem, as the Pembina Institute points out in a plan commissioned by the City, is that people who “own energy inefficient buildings may be trapped in a cycle of ‘fuel poverty’ since they must use a large portion of their incomes for monthly energy (utility bill) payments, leaving less savings available for making their buildings more energy efficient or switching to lower-cost sources of renewable energy.”

A ‘loans for heat’ program could overcome this initial stumbling block, with annual savings then offsetting the increase to property taxes. By Pembina’s reckoning, a new wood pellet stove costs about $5,000, so “depending on the type and amount of fuel currently being used and the efficiency of the current system, a homeowner could expect to save between $1,700–2,300 per year; therefore the payback is 2 to 2.5 years.” High performance boilers, Pembina claims, have payback of approximately 5.7 years.

Similar schemes have worked well in other cities. The most notable Canadian success is Halifax’s Solar City program, where nearly 400 homes have switched to solar heated water through a similar municipal loans program. While individual homeowners are paying around $750 a year and are saving only about $400, with a payback period of 10 years and a system lifespan of 25 years, average annual savings come to about $425. The program has been incredibly popular and Halifax just expanded to include retrofitting a further 1000 or so homes.

Pembina’s suggestion for Yellowknife is to start with around 100 houses. The City would need about $1 million to finance the loans, with the hope they could recover that cost over the life of the project.

At such a small scale, the project is only a drop in the larger cost-of-living bucket. And it’s only going to help homeowners, not renters. But it’s a start, and perhaps something the City can actually do within its limited mandate. 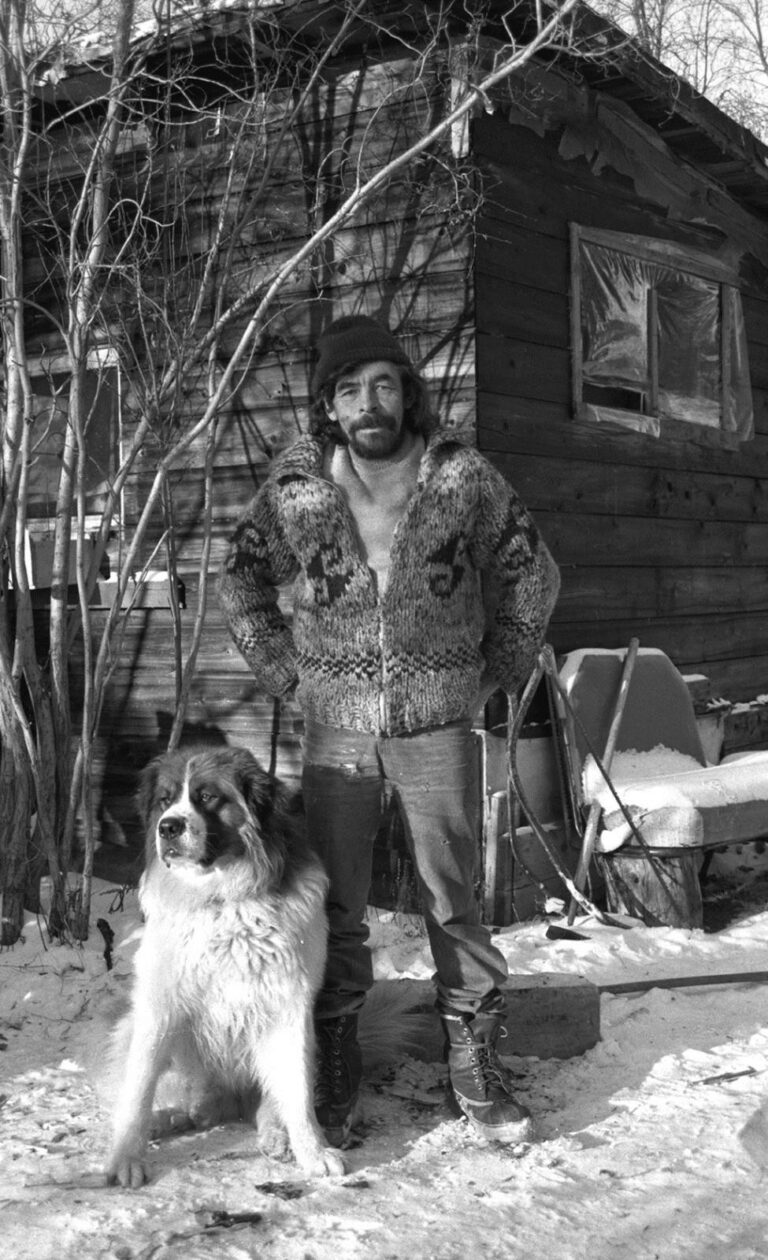