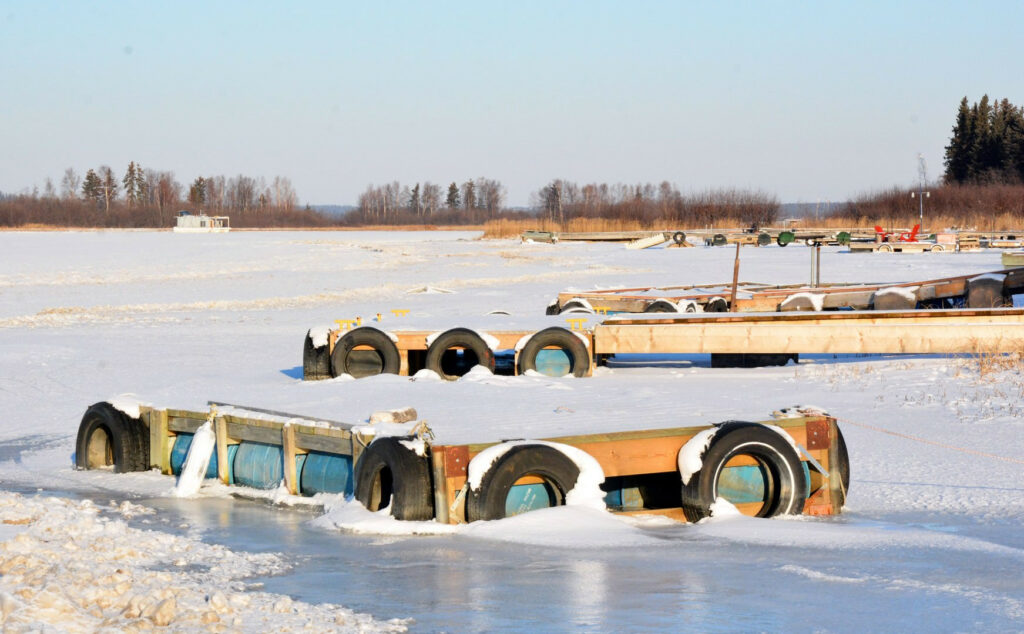 The area in question is a stretch of City-leased land between Watt and Otto Drives that has played host to unlicensed floatplane docks for over a decade. Two weeks ago, in the midst of a debate between Latham Island residents and the NWT Floatplane Society, Hal Logsdon, president of the Floatplane Society, suggested the City bring floatplane users into the legal fold by licensing the docks they use.

Council was keen on the idea and asked City Administration to look into it.

“We have to take the steps or we certainly won’t tackle the very big issues around, for example, houseboats. This is a very small issue when you look at it in that scale,” said Jeff Humble, the City’s director of planning and development

Despite interest from council and administration, the issue remains fuzzy. By the end of Monday’s discussion, it was still unclear whether licenses would be issued to nearby property owners or the floatplane pilots who use the docks. As it stands, neighbours pay higher taxes because of the docks even though they have no title to the land they’re built on or the structures themselves.

One thing, however, is clear: council is tired of dithering on the issue. Coun. Rebecca Alty was shot down by other councillors when she suggested a “fair and transparent look at all of the docks,” in Yellowknife, rather than just the ones on Latham Island.

“Removing the reference to that specific area and broadening it to all of Yellowknife, it just adds a level of complexity to looking at this and going forward,” said Coun. Adrian Bell. “If we know we have an area here where there’s a need and we know we’ve got docks that are already in existence, I think we found the solution that could be workable for the float plane association and the residents.”

As part of the floatplane licensing motion, council also gave the go-ahead to the small waterside park on Wiley Road, just down from the Wildcat Cafe.

The dilapidated dock and gravel lot will get a $250,000 facelift, which may include a dock for visiting floatplanes, despite opposition from the neighbouring property owners.

Administration advised council to dodge the floatplane issue by developing the park with “no floatplane base,” but councillors found this too restrictive.

“When we talk about public engagement I think we need to bring everyone to the table, and I think if we leave ‘no floatplane base’ in that motion, we’re restricting ourselves again,” said Coun. Linda Bussey.

The next round of public consultation about the park is expected to start early next year.

The groundswell of interest follows David Suzuki’s visit to Yellowknife last week where he encouraged people to demand city council guarantee their right to live in a healthy environment.

The declaration says Yellowknifers should have a right to clean air and water, access to nature, knowledge of pollutants released into the local environment and a right to participate in decisions that affect the environment.

It adds “the City of Yellowknife shall take cost effective measures to prevent the degradation of the environment and protect the health of its citizens” and should apply “full cost accounting” for all City projects and policies.

There was considerable debate over the meaning of “full cost accounting.”

Coun. Cory Vanthuyne interpreted it as triple-bottom-line thinking – the City should take environmental, economic and social affects into consideration when making decisions.

“The common understanding of what full cost accounting means does not include social and environmental costs,” said Bell, who suggested council take more time to flesh out the declaration,

“We’re going to be raising our kids and building our homes above an arsenic stockpile big enough, arguably, to kill everyone in the world. So if anyone has an argument to make for taking this kind of thing seriously it’s us. But let’s just make sure we don’t simply rush this forward and approve something that has no teeth.”

The declaration will be expanded in the coming weeks and brought back to council, perhaps as early as Nov. 24.

For the next two weeks, a card for the family of Atsumi Yoshikubo, the Japanese tourist who disappeared three weeks ago, will be at the front desk of City Hall for Yellowknifers to sign.

Wong said the multi-page card was made by a group of Yellowknifers wanting to send condolences to Yoshikubo’s family.

“I know there was a tremendous amount of local support in the search, and I think it’s just another way for Yellowknifers to let Atsumi’s family know in Japan that her thoughts are with many of us over here,” said Wong. 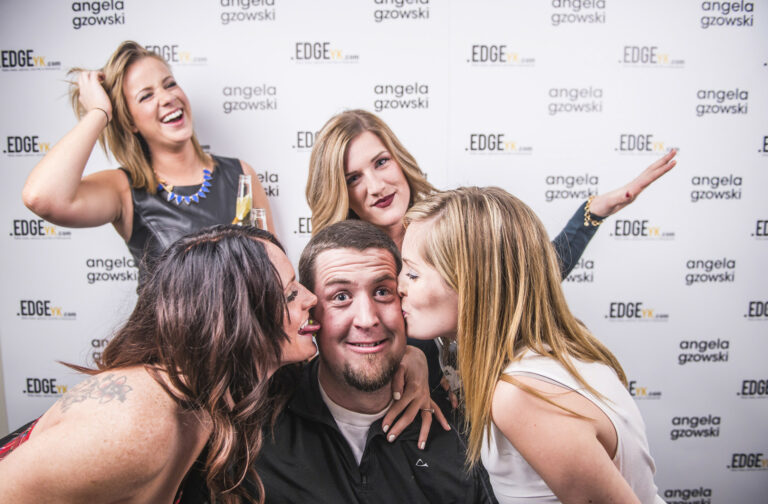