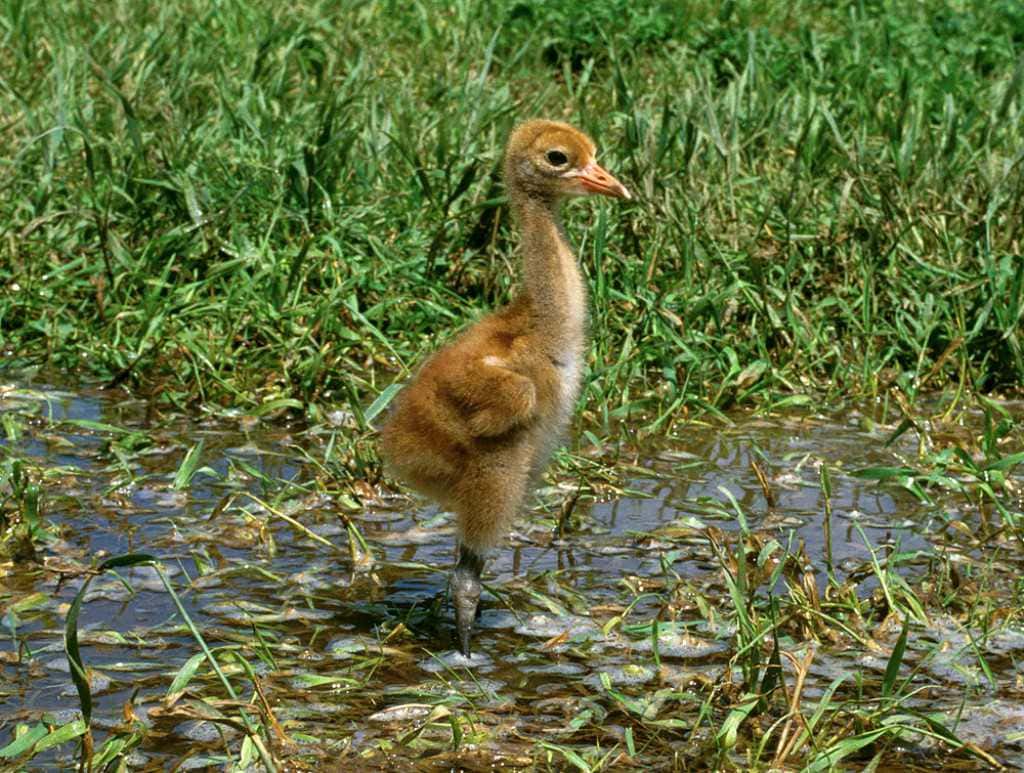 Whooping cranes entered my consciousness sometime around 1954, the year the rare and mysterious bird was finally traced to its summer nesting grounds in a boggy corner of Wood Buffalo National Park, a place then as distant and mysterious to me as the Amazon rainforest.

The occasion was a visit to my Balcarres, Saskatchewan school by Ralph Stueck, a local farmer who’d made front page news with a crippled crane that he’d flown all the way to the Aransas National Wildlife Refuge on the Texas coast – last refuge for the great white bird that few people had ever seen.

Whooping cranes back then had been reduced to 21 or 37, depending on which source is cited. Stueck was almost as rare: a farmer with a keen appreciation for the natural world at a time when others were growing their tillable acreage by draining the prairie sloughs that provided refuge for migrating waterfowl.

Stueck’s crane had been shot. Rescuers worked hard to keep the bird alive. Its injured wing was amputated, a dislocated leg was repaired; it was treated with penicillin and fed by hand. The bird expired within days of arriving in Texas, but it had served a larger purpose.

The whooping crane and its precarious perch on the edge of extinction became an international story, updated every year since as wildlife biologists continue efforts to rebuild the wild flock and reintroduce the bird to its former ranges east of the Mississippi.

Communities at opposite ends of the wild whooping crane universe have found reasons to celebrate the rarest of North American birds — for all it does, and all it might do for tourism and their local economies.

At the southern end, the annual Whooping Crane Festival draws 2,000 people from across the States to Port Aransas on the Texas coast in late February, to hear lectures, mingle with other birders, and perhaps take a boat tour and put a checkmark on their life-list beside Grus americana.

Visitors to the nearby Aransas National Wildlife Refuge, winter home to the endangered birds, bring millions of dollars every year to communities like Port Aransas and others scattered along the 5,000 km migration route from Wood Buffalo National Park.

At this end, with the wild flock population nearing 300, Fort Smith hopes to reap similar benefits from plans to open the whooping crane nesting grounds in Wood Buffalo to birders with deep pockets, for the first time since the birds were traced there.

The Aransas festival started in 1995, the year after an international committee of wildlife experts and bureaucrats met to update the Whooping Crane Recovery program, the most successful wildlife rescue ever undertaken in North America. They recognized Big Bird’s mass appeal.

“There is much evidence that people value whooping cranes,” they wrote, citing books, magazine articles, documentaries and television programs – and noted that those “values are often expressed in monetary terms.”

In 1991, the Aransas refuge had drawn more than 70,000, the committee observed, and even more people visited parks in Nebraska to catch a glimpse of whooping cranes on their annual migrations. The resulting revenue was estimated at more than $20 million.

Wood Buffalo officials hope to copy the Aransas success, but their  plan seems to fly in the face of the committee’s guidelines for protecting the wild flock, as well as naturalists who caution against too much human activity in sensitive areas, and Parks Canada policy on access to nesting grounds of endangered species.

Opening the whooping crane nesting territory to the public comes at a time when competition is growing for the water that is essential to the crane’s survival in both the Aransas refuge and Wood Buffalo, from industrial and domestic users who are demanding a larger share.

Parks Canada is also under pressure from the Harper government to grow the audience and support for national parks, especially among new Canadian immigrants who have arrived in the country without experience or appreciation for wilderness experience.

“Increasing demands for use of this endangered species have raised concerns about the effects of these appreciative uses upon the well-being of the species,” the committee wrote in the 1994, identifying human intrusions as a major concern.

“The whooping crane is wary on the breeding grounds and will not remain near human activity. However, as evidenced by the egg transfer and banding programs, whoopers will tolerate human intrusion for short intervals,” the committee observed.

The committee included bird-watching among the disturbances that can cause the birds to leave an area, and cautioned that “the effects of others may be more subtle. The cumulative effect on cranes should be evaluated.”

Aircraft, and helicopters were especially worrisome to the committee, but they granted a pass to flights carrying scientists on biological surveys, which will now also be used to ferry about 75 sightseers this year in Wood Buffalo Park.

Parks Canada takes a more restrictive approach to the endangered Harlequin duck. The secretive bird nests on the bank of the Maligne River in Jasper National Park. Out of concern for the continued survival of the Harlequin, the river has been placed off-limits to raft companies and kayakers.

Parks Canada officials did not respond to questions from EDGEYK.com regarding possible concerns about the whooping crane tours, but officials told other media that no alarms were raised in discussions with naturalists and environmentalists.

Park superintendent Rob Kent told the Edmonton Journal: “we are being very conservative in our approach. We want to assure anything we do is not going to have a negative impact on the birds. We hope to build this, but it’s not about the numbers.”

Let’s hope so. In the lifetime that has passed since Ralph Stueck etched the whooping crane on my consciousness, I have crossed and re-crossed the Andes and drunk from the headwaters of the Amazon. I have yet to see a whooping crane, to compare its presence to the image of my imagination. Knowing that the big bird still lives is enough. 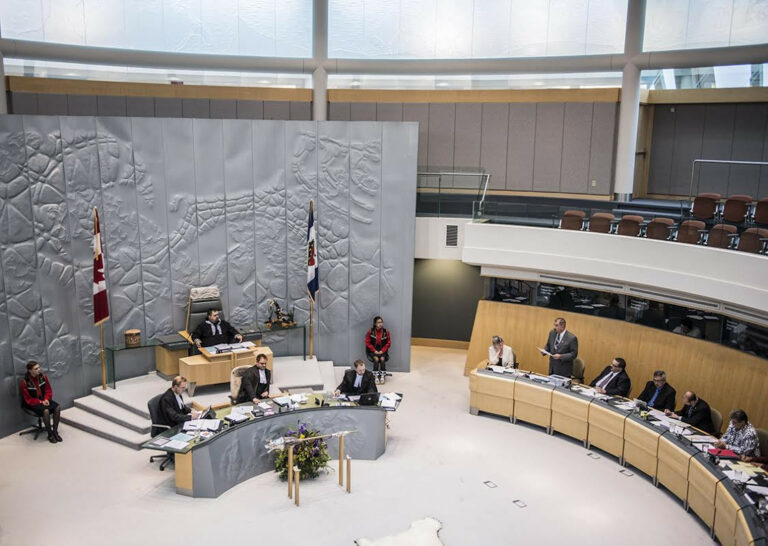 On the Ledge: It’s a Wrap