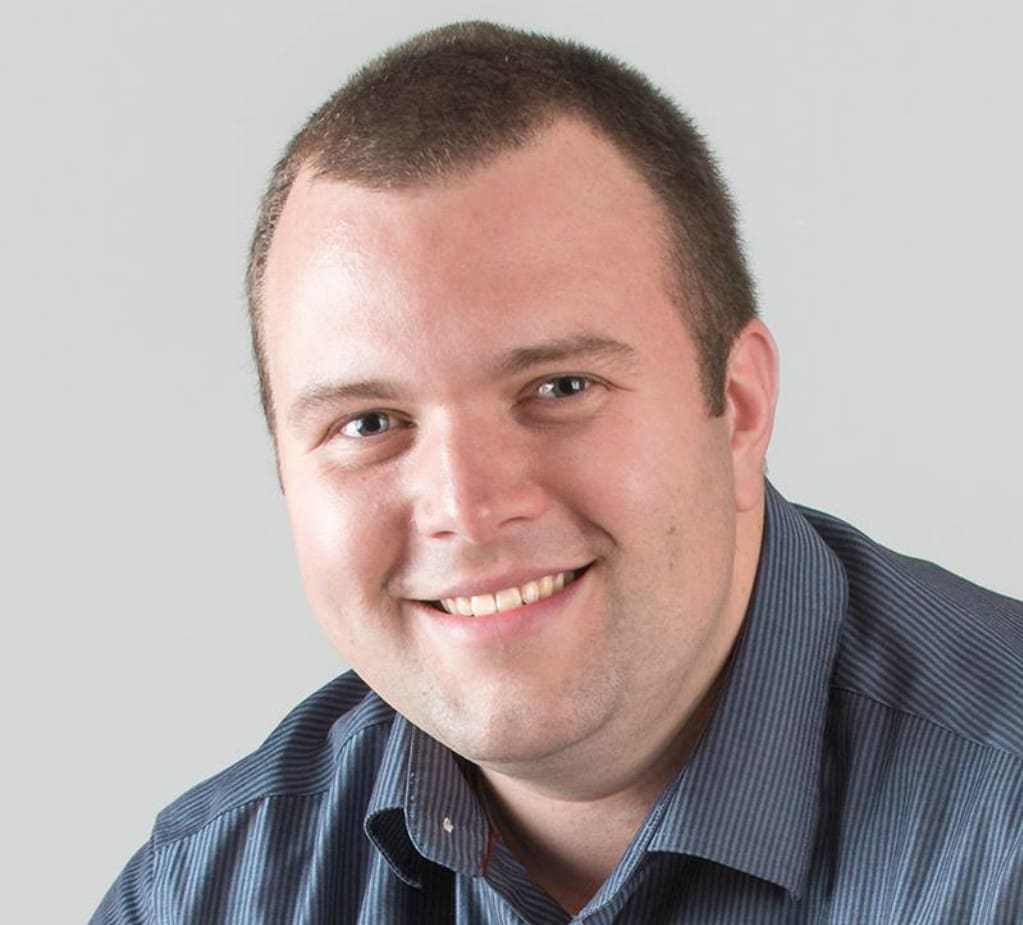 Private consultant, sometime bureaucrat, and IT wiz David Wasylciw has jumped into the crowded race for Wendy Bisaro’s now-empty seat in Frame Lake.

Under the broad banner of “putting our families first,” Wasylciw says he’s focusing on four things: education, expanding the economy, improving affordability and making the government more open and easy to deal with.

Before moving to Yellowknife Wasylciw ran his own tech company and worked on transportation policy for the Government of Ontario. After coming North in 2008, he spent several years working for the GNWT’s Department of Transportation, and with Industry, Tourism and Investment on immigration policy. More recently, he’s been a private consultant for both government and the private sector, focusing on policy development and using technology to increase accessibility to citizens or customers.

“You need a mix of experience. I think understanding how government works makes it easier to influence change, but also understanding how the private sector works and how all these pieces fit together can make a huge difference. My background is split, and it’s nice to have a balance of careers.”

Wasylciw, who is chairman of the NWT Montessori Society and chair of the N.J. Macpherson Parent Advisory Committee, says key to improving education in the territory is an overhaul of the funding model for school boards. Right now, school boards are funded on a per capita basis rather than based on the needs of the schools and their students. This is especially problematic when it comes to dealing with students with special needs.

The problem has been compounded over the last four years, he says, as the government moved money from special-needs programs to early childhood education.

“They did it because they thought if you invest more in the younger years you get better results, and you won’t need assistance as you’re getting older. However, there’s a lot of kids who need help today who aren’t benefitting from that early childhood money.”

Two other components to improving education are reducing the amount of administrative work and extra training teachers have to do – “It seems that teachers today are getting out of the classrooms a lot more than they want to be” – and reducing the cost of daycare. Currently, it costs about $1000 a month per child for 8 a.m. to 5 p.m. daycare. Wasylciw wants the territory to move towards free universal childcare, but in the meantime, he says, the GNWT should increase funding to begin to reduce the costs.

Like most of the current crop of territorial candidates, Wasylciw is interested in diversifying the economy. But his plan is slightly different: use government contracts to boost local industry.

Although northern companies do have some advantage when competing for contracts, “we don’t use government contracting to actually impact the local economy,” says Wasylciw. “Government is one of the biggest spenders in the North. How do we target those dollars to diversify the economy?”

One of his ideas is to follow the lead of some of the diamond companies, who often break up large contracts so 90 percent, for example, will go to the lowest bidder, usually large companies from down south, but 10 percent will be focused on smaller local businesses. The GNWT could use this model, says Wasylciw, to support local entrepreneurs across a range of industries.

“Whitehorse and the Yukon has a thriving IT industry and the government spent lot of time dealing with local companies to do development efforts, that sort of thing. We’ve done nothing of the sort, so most of our development happens in the south or from consultants coming up.”

Another component of this is making sure the contracts are well defined early in the year: “The government could work with industry to say this is all the work we’re doing in this year in construction or IT or all the different fields, so local companies can start staffing up or getting ready.”

The best way to reduce the cost of living is to grow the population, says Wasylciw.

“There’s a certain base cost of us existing in Yellowknife and across the territory, the more people we can spread that over the better we all are and the cheaper it becomes.”

If elected, he says he’d push for the GNWT to put more money into recruitment efforts in the south as well as the territory’s immigration nominee programs.

“Yukon has a dozen people [working in their nominee program], we have a couple,” he says. “If your average family is two to four people at the very least you’re getting the population money [federal transfer payments] for them. So we can definitely afford some money on the government side to attract them.”

He wants the GNWT to push for federal funding for refugee support in the territory; right now, unlike the provinces, the territories do not get federal money to help with refugee settlement and integration.

Reducing the cost of living also means improving access to various already existing GNWT programs: “There are programs to help you buy a house, there’s programs to help you renovate a house, there’s some energy efficiency stuff. But if you don’t know they exist you won’t necessarily know you can get them…. We can make all this stuff up front and easier to access and we can better fund those programs.”

As the person who started OpenNWT– an online search tool that makes it easier for people to track down information about government contracts, ministerial travel expenses and debates in the legislature, among other things – Wasylciw is keen on improving government transparency.

All committee meetings should be open to the public, he says, and things such as committee reports and recommendations to government should be made easier to access. Other information like contracts and expenses could also be published more frequently and in a more accessible fashion (i.e. not in the buried in the middle of a 100-page PDF).

“Most of it’s information that’s already public, but make it more timely. For example, the GNWT publishes a contract registry… but they publish it on average six months after the fiscal year ends, so you’re not seeing a contract of April of one year until 18 months later. It’s wonderful it gets published, but frankly it’s not very useful at this time. It’s not unheard of other jurisdictions to do that on a monthly or quarterly basis.”

Wasylciw also wants the legislative assembly itself to start investigating how well the system of democracy is working in the North. Rather than have it become an election issue every four years then disappear from people’s minds, why not conduct ongoing research into everything from campaign financing, to voter engagement, to whether consensus government is working, he suggests.

Most of all, Wasylciw hopes to change the culture at the legislative assembly, so MLAs start actually start legislating. As he points out, despite endless complaining, there have only been a handful of private members bills in the last eight years.

Other ideas Wasylciw is promoting:

• A one-stop shop, both online and bricks and mortar, for accessing all government services. 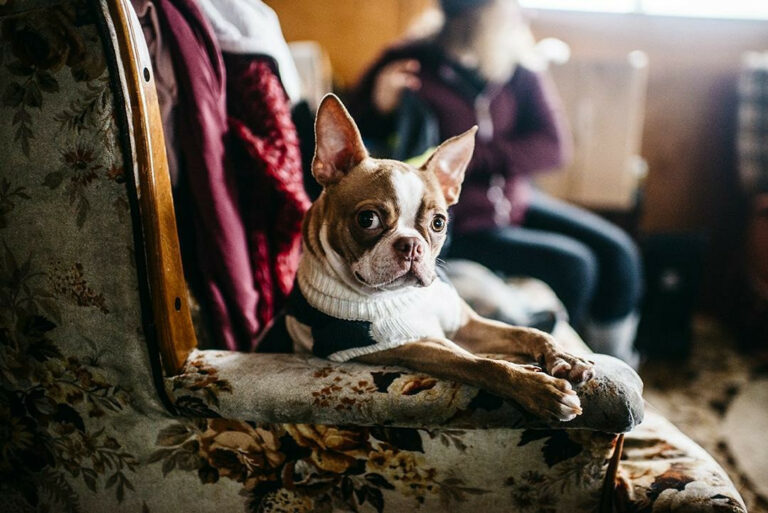 Scoop the Poop: Vote for Frankie