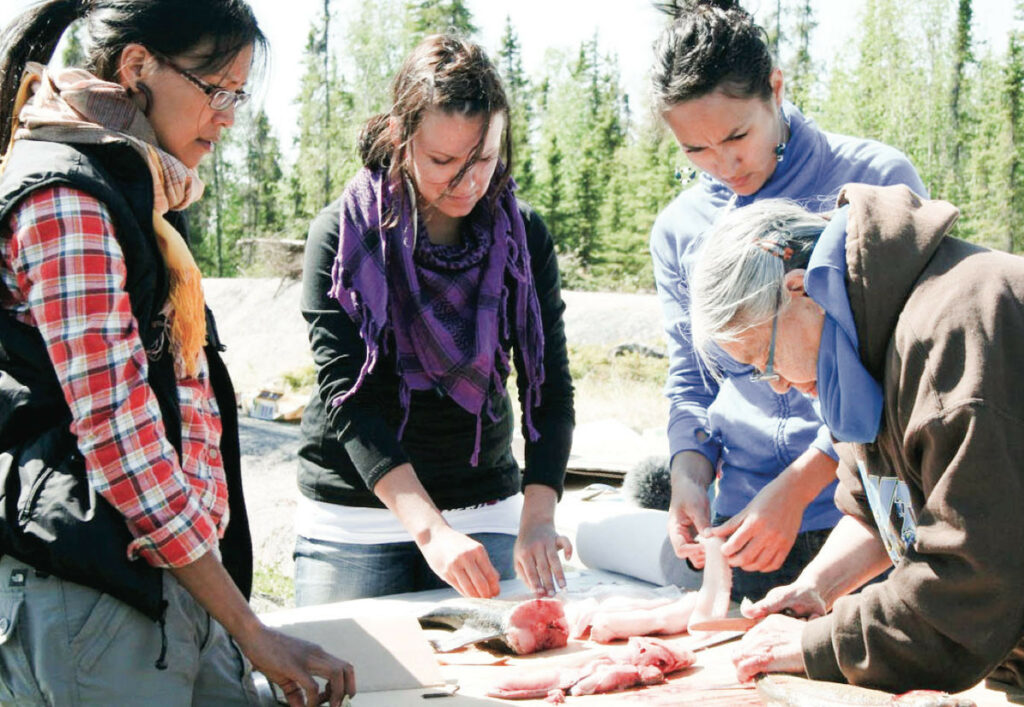 Last April, EDGE reported on the Dechinta Centre for Research and Learning’s bold plans for expansion. With elections coming up, we decided to check in with the university to see how those growth plans were going.

According to Erin Freeland Ballantyne, Dechinta’s dean, the land-based school is still in “ongoing talks” with the GNWT to be recognized as an accredited, degree-granting institution.

On the table is the Dechinta University Act, which Freeland Ballantyne hopes will be passed by the new legislative assembly. If passed, the act would recognize Dechinta as a degree-granting university.

It’s a move that Freeland Ballantyne believes is necessary for North’s future.

“The time is really here for the North to be investing in a university that’s training people for the workforce of the future, which is taking care of the future of our communities and building healthy and sustainable economies,” she said, citing a GNWT labour market assessment which states that by 2020, there will be “an increased need for people with high school and post secondary education.”

When EDGE reported on the issue in April, the university had just submitted a $5 million business plan to the GNWT; that plan hasn’t been accepted yet, but Freeland Ballantyne is hopeful.

“We’ve been working closely with the new deputy minister at Education and his team, as well as taking the plan to the other deputies of the government trying to look for inter-departmental support and solutions for Dechinta to have permanent core funding,” she said.

Although official recognition is still in the works, Dechinta has continued with its plans to add new academic programs to its curriculum. Last week, the university launched the Indigenous Boreal Guardian Program—an initiative based out of the university’s campus in the Sahtu, which is aimed at training students in boreal forest management.

The program’s goal is to give its graduates the abilities necessary to fill the growing number of positions being made available as aboriginal governments increasingly begin taking control of land and resource management.

The program lasts a year, and is taught both on site and remotely. Nine students are part of the first cohort, and hail from First Nations in the N.W.T., Yukon, Saskatchewan, Manitoba, and British Columbia. Caribou herd management is one of the program’s central components.

“This first cohort is a train-the-trainer program,” said Freeland Ballantyne.

If the legislative assembly finally passes the act, the influx of cash will allow Dechinta to move one step closer to its ambitious goals, which its dean lays out boldly: “We want to be the most competitive circumpolar university in the world. Fifty years down the line, we want to be leading northern and Arctic education and research.” 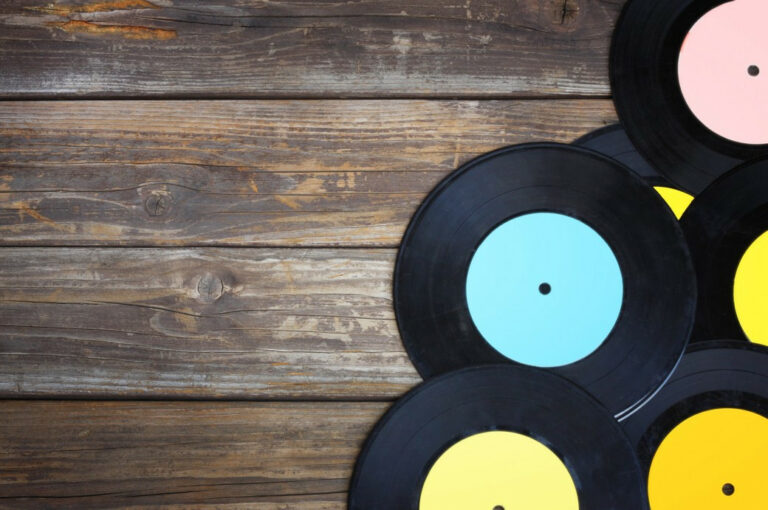 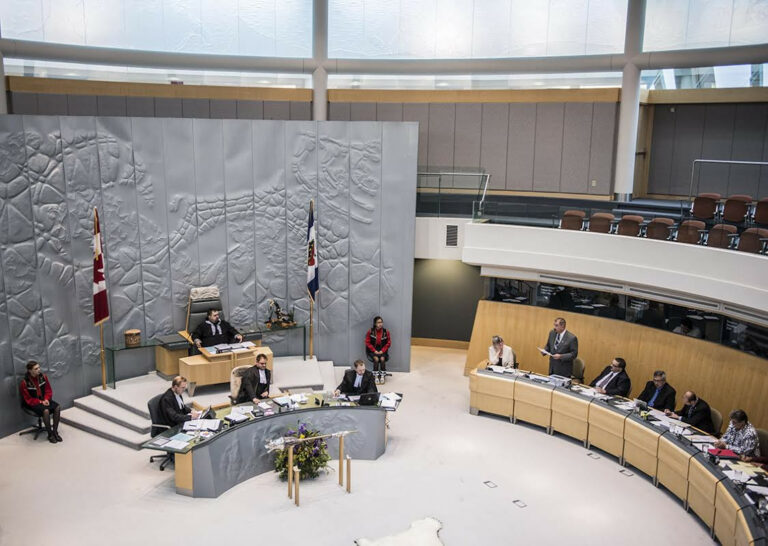