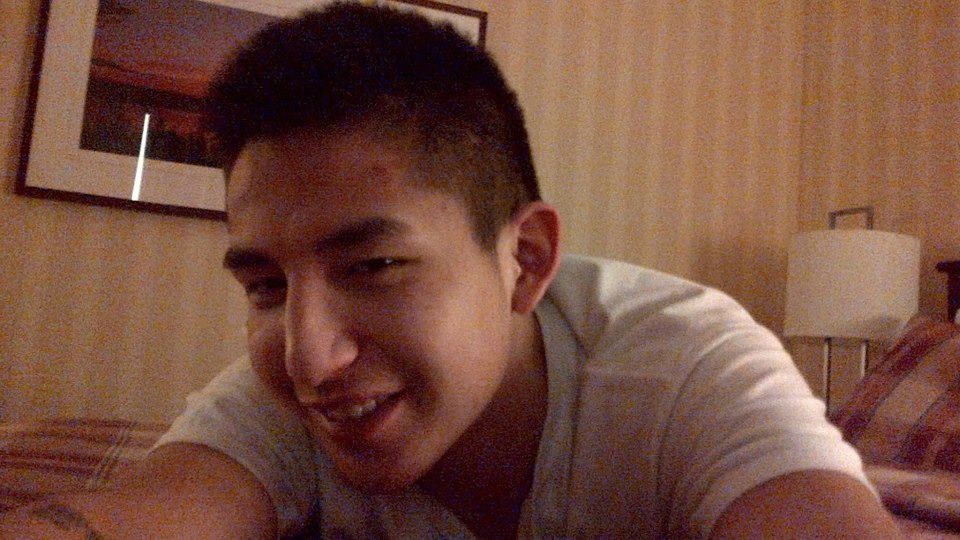 Denecho King in a picture from his Facebook page

The townhouse where the three-day manhunt for Denecho King ended on Sunday morning appears to be the residence of the alleged murderer’s mother, according to a neighbour.

“She didn’t come out when he did, when they first caught Denecho. I didn’t see her come out,” says Joanna Grant, who lives across the parking lot from the Sissons Court complex where King was taken into custody mid-morning on Saturday.

“I don’t know what she looks like, I haven’t met her,” Grant adds. “Our next-door neighbour apparently knows them, and he said that that was his mom’s house.”

RCMP spokesperson Marie York-Condon wouldn’t confirm whether the residence belonged to King’s mother. She did, however, reiterate a comment from RCMP Inspector Matt Peggs, suggesting that King had been at several locations “all over the city” over the course of the three-day manhunt.

Sissons Court, near Taylor Road: “There’s cops here all the time, coming and going, to be honest.”

On the morning of the arrest, Grant says she “noticed a few cops outside” around 10 a.m.

“Not long after that, they started telling people to go back into their houses. And then there were more cops that came, and they got a megaphone out and started telling residents stay in your houses and stay away from the windows, and then they said ‘Denecho King, we have you surrounded.’”

“A guy came with a dog, another SWAT guy with a dog on a leash, and the dog came down the steps and started barking at the door,” Grant continues. “And then not long after that I think he came out.”

In the days leading up to King’s capture, Grant hadn’t seen anything particularly out of the ordinary in the public housing townhouse complex, although she says, “There’s cops here all the time, coming and going, to be honest.”

“I didn’t really notice anything, but maybe they had somebody undercover watching, I have no idea, really. You’d think they’d check there first, or one of the first places. But maybe they did check there and he wasn’t there at first.”

There had been police activity in the complex the night before the arrest, says Grant.

“Next door, some cops came, not SWAT or anything, just two cops came and they actually busted the door open, they kicked it in. Not that house [where King was found] but the one next door. I don’t know if it had anything to do with [King], but I thought it was crazy. They were like, ‘Open the door, open the f-ing door.’”

The day after King’s arrest, Grant said she saw another man being taken into custody by police from the same townhouse King was found hiding in.

“Cops came and they arrested some other guy. He didn’t have any struggle, he just walked out with them. Different guy.”

York-Condon would not confirm whether any other arrests had taken place in either the residence King was taken from or the one next door to it.

With the blur of RCMP activity happening a stone’s throw away from Grant, was she worried?

“I lot of people were scared around town, but I wasn’t, really. It’s not like he’s out to get me. He probably had a feud with one of his friends, and I’m sure drugs and alcohol were involved. I mean yeah, something bad could happen and civilians can get hurt, but I wasn’t too worried. My mom had called me, she doesn’t live here anymore, but she heard all about it. And she’s like, ‘Are you okay, and I’m like, yeah, I’m fine, he’s not after me.'” 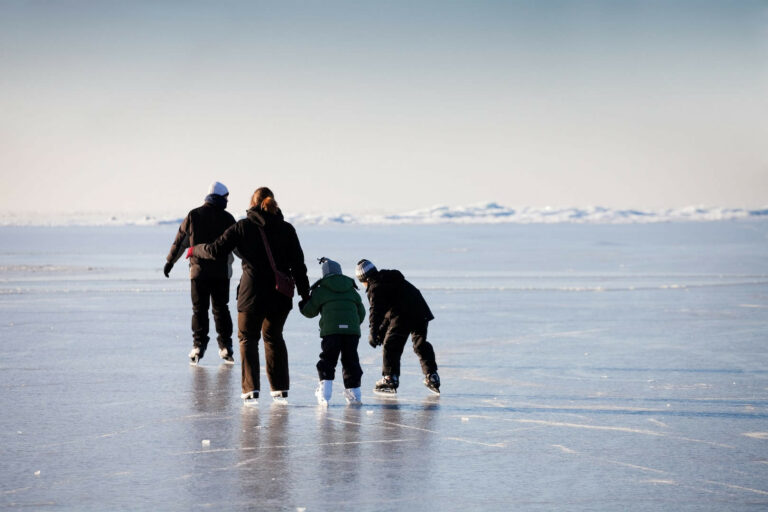 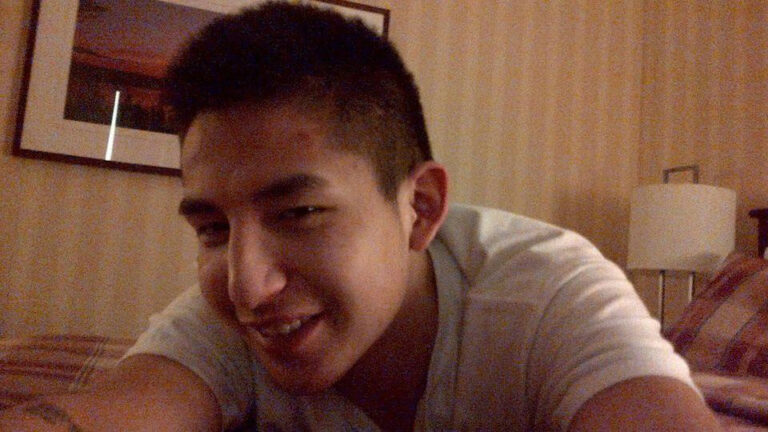