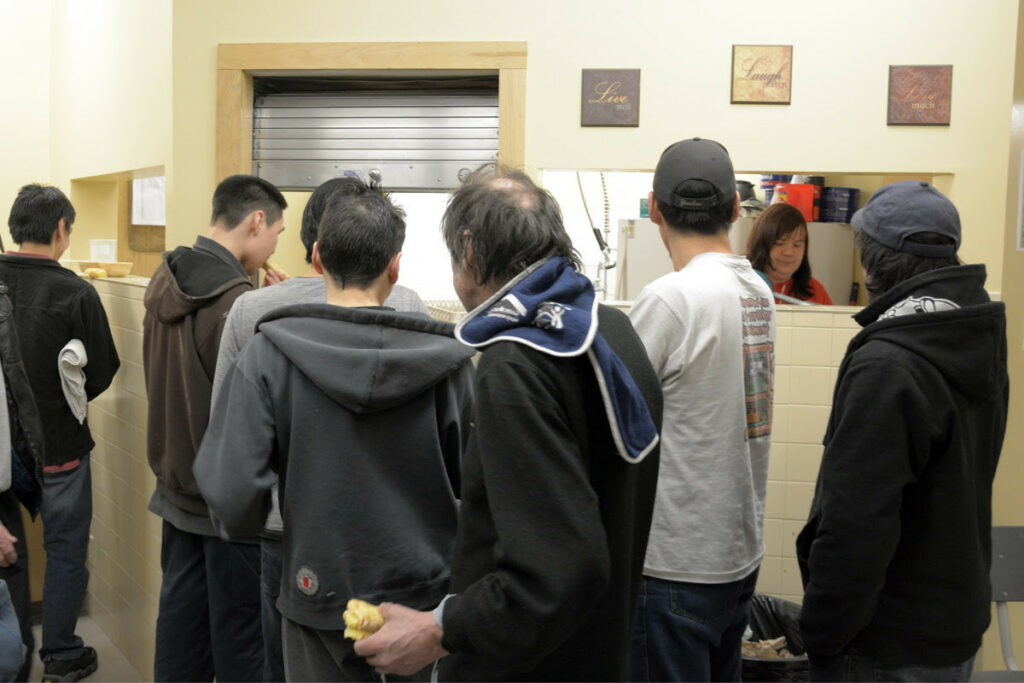 How do you take the temperature of an ailing downtown core? Collect lots of numbers.

That seems to be the approach taken by City Hall, at least, with the release of the first Downtown Metrics Annual Report on Monday.

The report, which was requested by city council last year, is a collection of data from 2014 and 2015 touching on a broad range of subjects: real estate, demographics, even “community features.” The area examined was between 43rd and 54th Street and 52nd and 49th Avenue.

With only two years’ worth of numbers, it’s hard to pick out real trends. It’s also unclear how city council intends to use the information: several councillors spoke at Monday’s Municipal Services Committee Meeting about the need to tie metrics to goals, rather than collect them in the abstract. That said, the report does help sketch a better picture of where the downtown is, and where it may be going. Here are a few of the highlights:

Shelter use going up

Perhaps the most noteworthy number is 4,645: the increase in Shelter Bed Nights between 2014 and 2015. Two years ago, various agencies in Yellowknife offered 28,775 nights of shelter to the homeless community. The following year, that number had increased to 33,420.

We hear a lot of anecdotal evidence suggesting the homeless population in downtown Yellowknife is increasing. Here’s a tactile, if imperfect, demonstration that this increase is indeed a fact.

Put another way, an increase of 4,645 nights means that 13 more people spent every night of the year in a shelter in 2015, compared to 2014. As it’s unlikely that many people are spending 365 days a year at the shelters, we can safely assume the number of homeless individuals increased by significantly more than 13 between 2014 and 2015.

And that increase happened at the same time the number of shelter beds in town dropped, from 74 to 67 — although subsidized housing units in the downtown did increase from 114 to 143 over the same period.

The total value of buildings in the downtown core jumped by $48 million between 2014 and 2015. That’s based on the Current Value Assessment — “the dollar value assigned to a property for purposes of measuring applicable taxes.”

It’s likely that the other part of the $48 million value jump came from inflation, as well as property improvements. Whatever it is, the increase in assessed value means more tax revenues for City Hall.

With slightly over 20,000 people living in Yellowknife all told, this means only around five percent of the population lives downtown. That’s hardly what you call a dense city.

To be clear, the way the borders were drawn for the sake of gathering data means that many densely populated areas around downtown — Old Town, Niven Lake, Mid-town stretching out towards Con Mine — were left out. All of these are within reasonable walking distance of the downtown, and could, with a stretch, be said to add to downtown density.

But the point still stands: downtown Yellowknife could use a serious population infusion — something that’s going to require willing developers and intelligent policy-making from city council in order to incentivize residential construction downtown.

One of the more bizarre metrics in the report shows a steep drop in downtown hotel rooms, from 387 to 200. Over the same period of time, from 2014 to 2015, hotel room occupancy dropped from 66 percent to 58 percent, according to data sourced from the Yellowknife Hotel Association.

With no major hotels in the downtown closing, the purported drop in rooms and occupancy seems hard to square. You would, after all, expect occupancy rate to skyrocket if the the total number of rooms dropped by nearly 50 percent.

Something seems decidedly fishy about this set of numbers. But in any case, with the 141-room Chateau Nova Hotel set to open soon, we can expect the number of rooms to go way up in next year’s metrics, and the occupancy rate to drop — unless, that is, we see a major surge in tourism.

Between 2014 and 2015, the City added 257 on-street parking spots to the downtown, bringing the total up to 1005. This number is important to keep in mind, especially when the debate about how to use the City-owned 50/50 lot flares up again. Last week, City Hall announced that they intend to use the lot for parking in the short term, until a more permanent — and so far elusive — use for the lot can be settled. There’s no doubt many people will be pleased to see more parking smack in the centre of town. But it’s important to remember just how much the City is already investing in street parking before letting the we-need-more-parking narrative drive away bolder visions for the 50/50 lot. 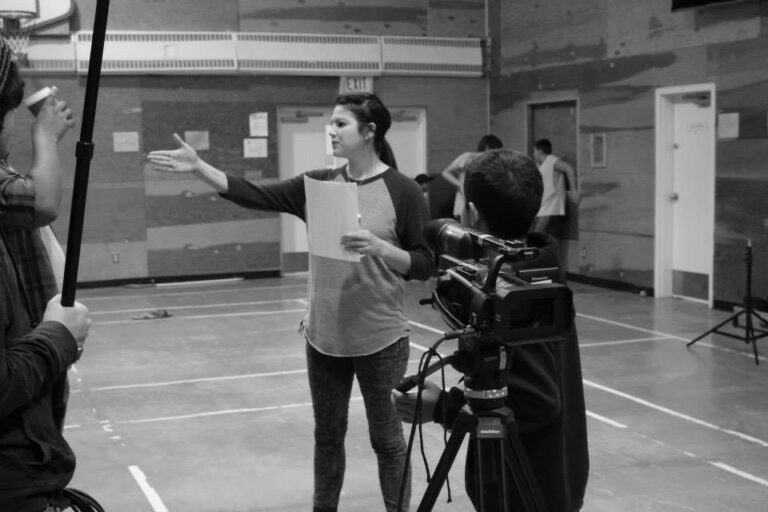