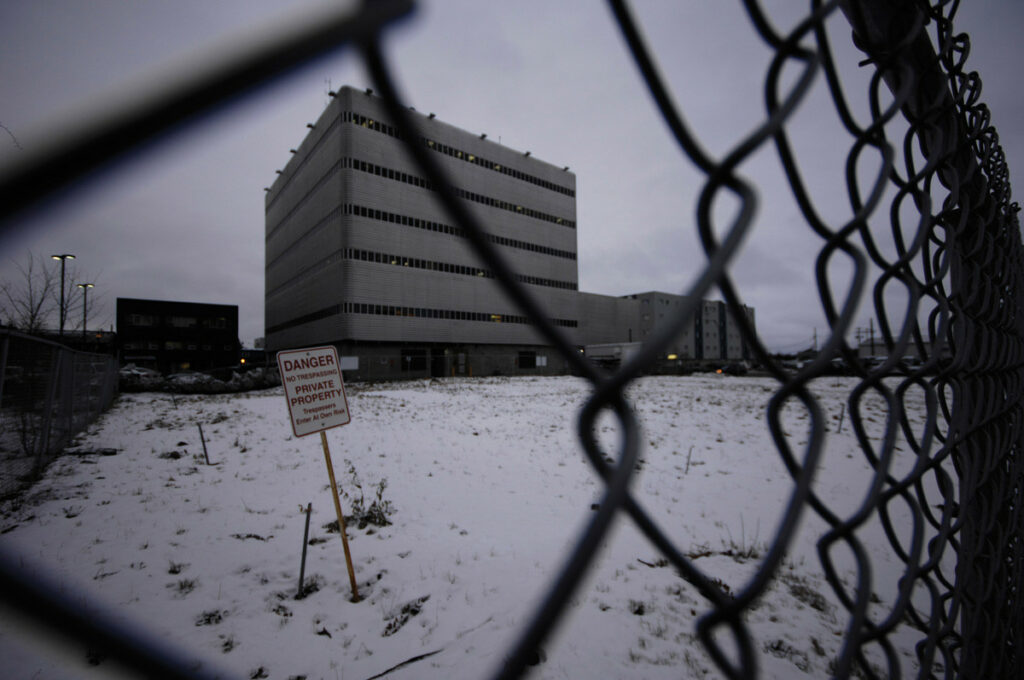 Yellowknifers who have called the city home for more than a decade may remember the downtown orphan lot behind the court house as the old YK Esso Service.

In the doublespeak of the 20th Century, the empty lot of dirty gravel is a brownfield, a word that crept into the language from Britain and Australia and spread across North America; a catch-all for thousands of former industrial sites contaminated with a toxic stew of chemicals and heavy metals.

Some are showcases for urban renewal – think Granville Island and the CN rail yards in downtown Edmonton. Many more sit empty for years, held captive behind cyclone fencing by remediation costs greater than the market value of the land.

YK Esso Service closed in 2002 and left behind a patch of ground poisoned by leaking fuel tanks. It’s in the portfolio of Devon Estates Ltd., Imperial Oil’s property division. If the empty space had an address, it would be 4906 – 48 Street.

The City would like to see it return to use – at least as a parking lot. But its use could also be grander, such as an annex to the court house, retail space, or housing. So far, the prospect of a tax break on redeveloped land hasn’t tempted Imperial to step up and clean up, and no one is talking about invoking the Environmental Protection Act.

The territorial government follows a polluter pays policy for contaminated sites in municipalities and on Commissioner’s Land, according to Judy McLinton, a senior communications advisor, and “it is the sole responsibility of the polluter and landowner to provide adequate site remediation.

“Returning surplus properties to productive use is a priority for Imperial. In 2012, nearly $200 Million was spent on assessment, risk management, land remediation and reclamation activities resulting in 76 properties returned to productive use,” Dohey wrote.

Left unanswered by Dohey were questions: What is being monitored, what has been found? What will happen next? Can it be remediated and to what standard? How, and when could that happen? What are the most appropriate uses after remediation? 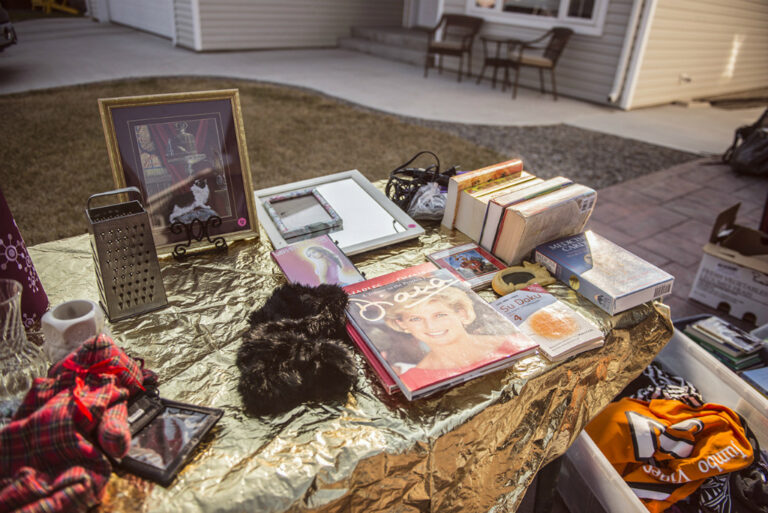