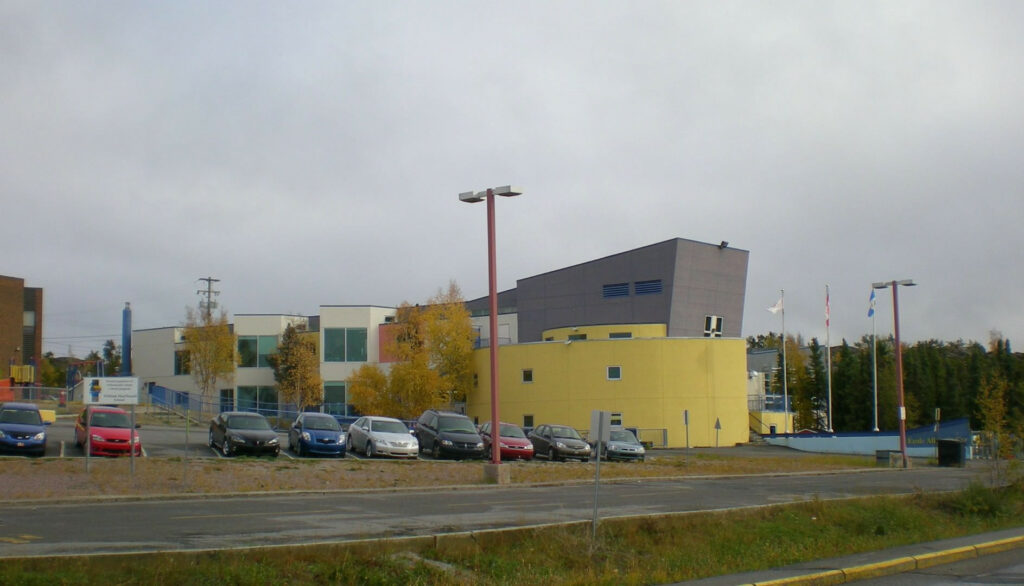 A GNWT education policy that has long infuriated the territory’s Francophone community, leading to lengthy court battles, is to be reviewed in the coming months.

The policy, which restricts eligibility for the territory’s two “French First” schools, stems from a directive issued by former Education, Culture and Employment minister Jackson Lafferty (now Speaker of the Legislative Assembly) in 2008. According to a press release sent out this week, new ECE minister Alfred Moses has committed to reviewing his predecessor’s directive by the end of this school year.

It’s not clear whether this review means it will be repealed; Jacqueline McKinnon, ECE’s manager of communications, called it “a periodic review… necessary to ensure that the GNWT continues to meet its obligations,” adding that “details on the timing and scope of the engagement are not finalized at this time.”

A quote from Moses in the press release, however, suggests the department may at least be contemplating a repeal: “We, as a government, need to ensure that we meet our obligations under the Charter of Rights and Freedoms when providing French-first language education programs throughout the Northwest Territories, as well as having facilities open for all children.” [Italics added for emphasis]

Yvonne Careen, superintendent of the Commission Scolaire Francophone Territoires du Nord-Ouest (CSFTNO), the French school board that runs Ecole Allain St. Cyr in Yellowknife and Ecole Boreale in Hay River, is hopeful about the directive’s repeal.

The new minister and legislative assembly in general “seem to be a lot more collaborative and open,” she says. “We have reached and asked the government and I know a preliminary discussion has happened…  I think there is a will.”

In every other jurisdiction in the country, with the exception of the Yukon, Francophone school boards, rather than provincial or territorial governments, decide who they admit into their schools. Technically the final call always lies with provincial and territorial governments, but the power can be delegated to the school boards, as it was prior to Lafferty’s 2008 directive.

Following that directive, the GNWT mandated that only children guaranteed French education under Section 23 of the Canadian Charter of Rights and Freedoms can enroll at Ecole Allain St. Cyr and Ecole Boreal — i.e. only Canadian citizens whose parents’ first language was French, or who began their primary school education in French, in, say, Quebec, and who have since moved to the NWT.

This excludes: people who are not Canadian citizens, such as recent immigrants from French-speaking countries; Canadian citizens who have Francophone ancestry but whose parents did not speak it as their first language; and children of Anglophone parents who want their children to become bilingual and who are willing to follow the school board’s rules around communication in French.

The ECE minister does retain the right to allow non-Charter-protected students into Ecole Allain St. Cyr and Ecole Boreal, but Careen says Lafferty shot down “the majority” of applications, at least a dozen by her estimation.

“We have had situations, where immigrants, if their first or second language was French, were allowed in, but otherwise we’ve been mostly unsuccessful,” she says. “Most of the Anglophones that wanted were refused.”

And that, says Careen, is despite the fact that the students asking for admission had passed the requisite French tests, been recommended by the principals of the schools, met all 18 acceptance criteria during an application committee review, and finally been rubber-stamped by herself, the superintendent.

“The only thing they stood by was section 23 of the Charter,” says Careen.

In 2012, the NWT Supreme Court ruled, as part of a larger case between the CSFTNO and the GNWT about the provision of school space, that the school board should be allowed to determine its own admissions. But the GWNT appealed the ruling, and in early 2015, a Court of Appeal judge upheld the GNWT’s control over admissions. CSFTNO appealed that ruling to the Supreme Court of Canada, but the highest court in the country refused to hear the case.

If the directive has been so problematic for the Francophone community, why was it put in place? According to Careen at least, it stems from a dust up between CSFTNO and the GNWT in 2008 over the overcrowding of Ecole Boreal. Unlike in Yellowknife, where there are a number of French immersion options for students in the English-language system, the only French option in Hay River was Ecole Boreal, which began in the early 1990s in portables and got a bricks and mortar building in 2005.

Instead of expanding the building to accommodate more students, the GNWT put “an injunction on admissions” in the form of Lafferty’s directive, says Careen. Some more portable space was added to the school, though not enough to prevent court battles between CSFTNO and the GNWT. And the directive itself is still in place eight years on, even as attendance has dropped at Ecole Boreal from a high of 115 down to 85.

In Careen’s opinion the directive “has been counterproductive to the Francophone community” — a blunt tool brought in to deal with overcrowding in one school in 2008, which has done little more than aggravate parents trying to secure French education for their kids.

“I would like to thank all the parents and families who have written letters to the Department about their concerns with the French-first language education programs and enrolment of students,” Moses is quoted as saying in the press release. Certainly many angry letters have been written. It’s now up to Moses to decide whether to stick to his predecessor’s guns or try to come to some compromise with the Francophone community. We’ll know which route he plans to take by the end of the school year. 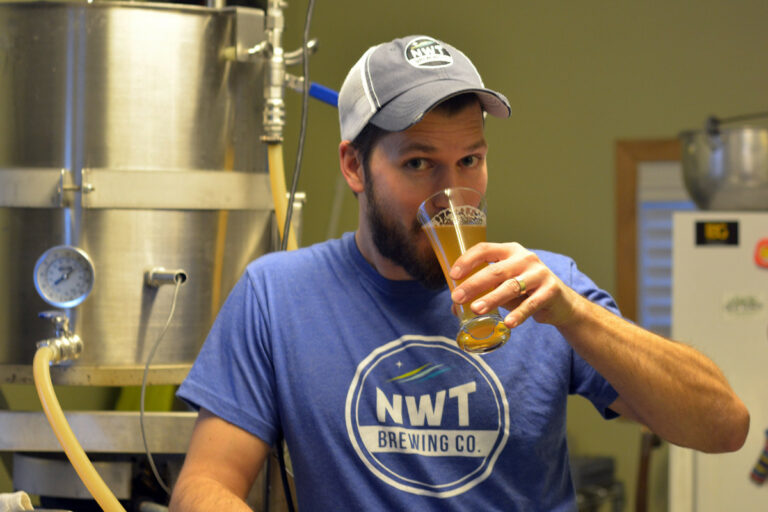 Growlers before the snow melts: YK’s brewpub gearing up