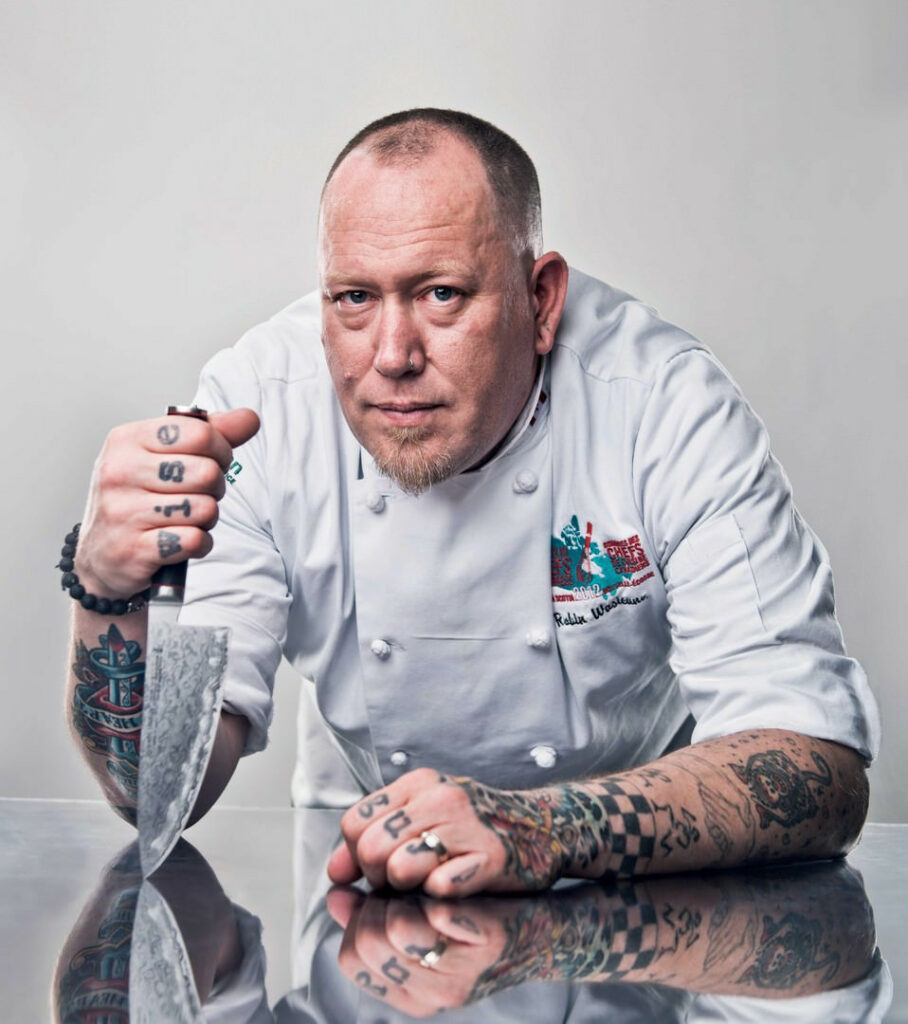 Wiseguy Robin Wasicuna is riding to the rescue of Old Town’s Dancing Moose Café. He’s taking over the 35-seat diner Thursday, Friday and Saturday for the next few months and last night offered up a sample of starters to showcase his skill and dedication to the art and craft of cooking. For the three nights when Wasicuna is in the kitchen, the Moose will be known as Numbers.

We – a handful of media types who could be counted on to blab widely, if not knowledgeably, about the food – got four of nine possible choices from three groups of starters. According to my scorecard, there were two hits and two misses.

The misses – roasted florets of cauliflower with cumin-scented ketchup and olive oil and beets with sour cream perfumed with garlic and dill – weren’t far off the mark. Under-cooking left the brassica rubbery and insipid. Over-cooking robbed the beets of flavor and texture.

The hits were dead centre. Solid bites of the meaty Great Slave Lake ‘ling cod,’ AKA burbot, were accented by slivers of crisp-and-salty duck skin and a dab of aioli (a fancy name for mayo) with a hint of juniper. Pork shoulder, slow roasted and pressed, was lifted out of the ordinary with a dusting of charred lime, a sliver of not-nearly-hot-enough chile, and a dollop of cauliflower cream.

There are a dozen items on the menu, ranging in price from $8 for the beets and cauliflower, through $12 for the cod or pork, to $18 for an entree of the cod or $28 for rib eye with a chimmichurri sauce. Ideally, Waiscuna would like to see his tables filled with groups of four or more, sampling and sharing. If they ordered all 12 items on the menu, the tab would be $170 – a modest $42 a seat, not including wine or beer.

I’m an avid consumer of street food in Mexico, but I’ve never eaten from Wasicuna’s truck, so this was my first encounter with his approach to food, which he sees as nothing less than a challenge to every other chef in Yellowknife to do better with the ingredients at hand.

Raising the bar in a town better known for high prices than great food is admirable, but it also invites comparison with dining experiences in cities where everyone takes food seriously. As I left, I couldn’t help thinking that if I was in Lima this week, I would be lining up for Mistura, Peru’s annual celebration of its brilliant gastronomy. But you have to start somewhere, and Numbers is on the right track. 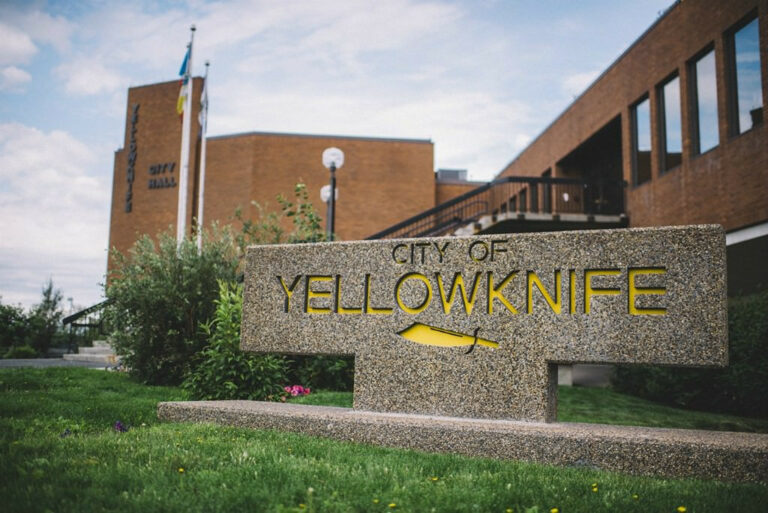