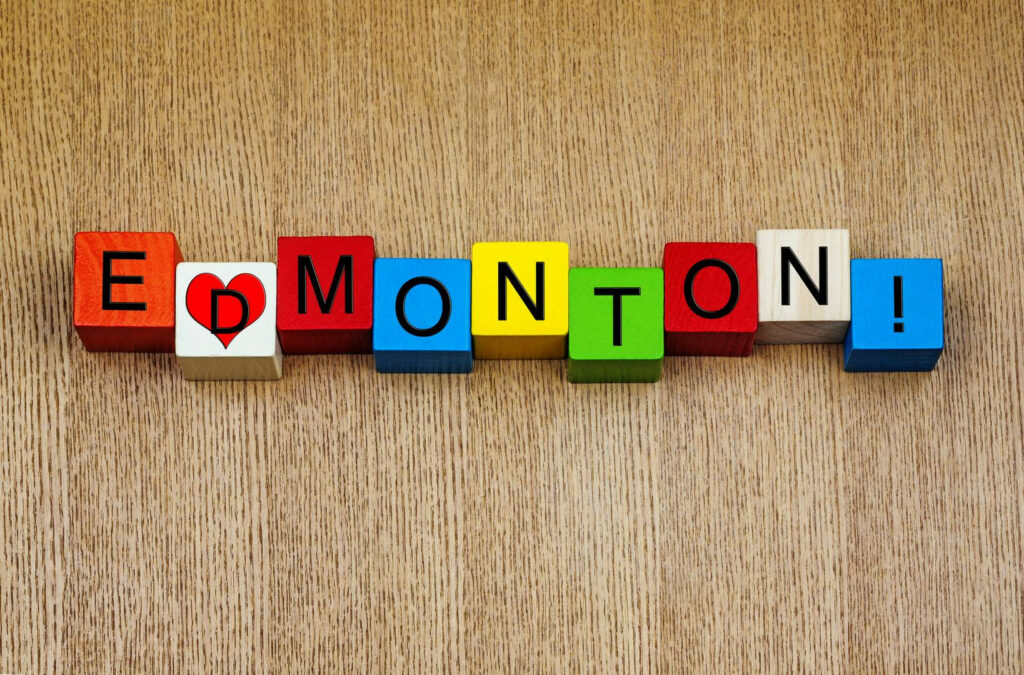 Following criticism it is stifling both its own tourism initiatives and the NWT film industry, the Government of the Northwest Territories has gone public with plans to release a big-budget tourism ad (with the help of a southern film production crew) highlighting the advantageous geographical proximity the NWT shares with Edmonton.

Flamin’ Raven was able to get a sneak peak at the work in progress. The short film features voice-over work by Edmonton-born Nathan Fillion (star of the ABC crime drama Castle, and most notably the cult hit Firefly). Showing lush panoramas of Alberta’s canola fields, Mr. Fillion’s voice soothingly reminds viewers that “..it’s only an 18-hour drive to Edmonton from Yellowknife… and once you hit the Alberta border, it’s very picturesque.”

In another scene, Yellowknifers are shown meeting up in West Edmonton Mall, shopping for clothes and other items not available or considerably cheaper than in Yellowknife. Another scene shows the NHL’s Edmonton Oilers practicing on the ice skating service in the mall, to the delight of tourists and children in attendance.

GNWT Industry Tourism and Investment Deputy Minister Alan Smithee said the initiative shows the NWT is serious about both the film industry and tourism. “We believe that this video really highlights the advantages of being so close to a culturally rich city, such as Edmonton,” Smithee said during a phone interview from the Royal Alberta Museum, where he was visiting with his family.

Addressing the issue of using a southern film production company, Smithee was unapologetic.

“Of course we’d LOVE to use an all-Northern crew; but the truth is with us spending so much money to get all these potential tourism dollars THIS close to our territory, we couldn’t afford to mess it up by appearing small-time.”

And what exactly is the cost?

According to Smithee, the cost of the film is ballooning above the $20 million mark.

“It’s a pretty low-risk expenditure, though; we borrowed most of the money through a joint investment from the Government of Alberta and the City of Edmonton. Once we start seeing some of those trickle-down tourism bucks, we should have no problem returning the money.”

As a condition of the loan, all streets in Yellowknife will be renamed after towns in Alberta. 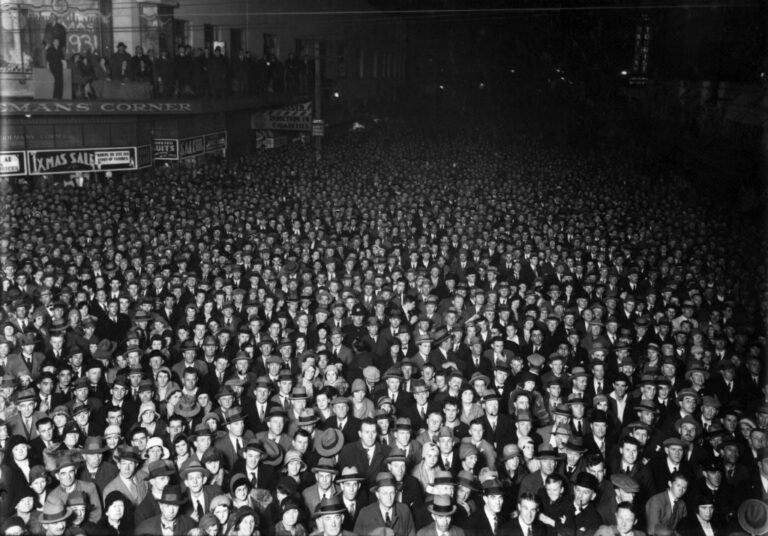 Flamin’ Raven: You Are Running For Mayor