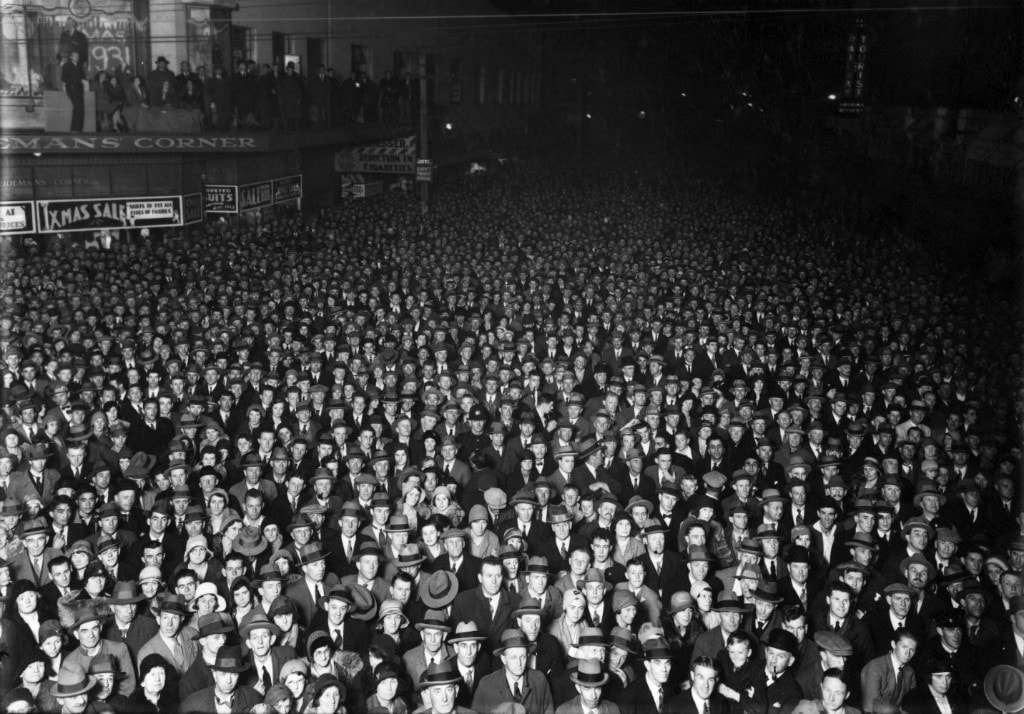 New polling data from Ipsos-Reid has confirmed what many Yellowknife Facebook users have suspected for months: every single resident of the city above voting age plans to run for mayor in the next municipal election.

City Hall insiders profess shock, bewilderment and profound despair at this development, but even a cursory glance at local social media would have left them aware that this everyone-aboard race was on the horizon. Post after post after post has indicated each potential candidate’s superior knowledge of how to administrate the complicated inner workings of municipal government, negotiate the delicate balance between multiple councillors of varying ideologies and backgrounds and city administration, and look genuinely interested and involved while attending an endless round of ceremonial hot-dog-eating events — based solely on their disagreements with budgetary decisions, or ongoing gripes with those bums at city services.

“I’ve had enough of this council!” posted Bob “Bud” Robertson, one typical future candidate. “I could do a better job running this place than these morons AND eliminate all parking meters at the same time!” (A follow-up comment from the Flamin’ Raven hoping to entice more platform information from Robertson was met with hurtful, confusing and physically implausible suggestions regarding your author’s sexuality.)

Another emotional Facebook post expressed low-information frustration over the fate of the Robertson (no relation) Headframe. After the post, another user commented that the poster should “run for mayor or something.” And so they will.

“I wasn’t even aware you could get nominated for mayor on Facebook,” said one new candidate. “But I will gladly accept it, and will proudly serve the people of Yellowknife once elected.”

The boon in mayoral candidates does have several upsides. Barb Bell, spokesperson for the Status of Women Council in the Northwest Territories said she had hoped there would be at least one female candidate vying for the mayoral position. “To find out that there will be almost 4000 women running is beyond our wildest expectations. I mean, it’s crazy.”

The business community is expected to get a boost too, especially the local sign shops and printing companies who are now facing massive backlogs as everyone in town rushes to get their campaign signs and literature ready.

The mayoral election will take place on October 19 of this year, and you’ll be able to watch the sure-to-be-gripping results from the thousands of campaign headquarters throughout the city.

Please remember to vote for Flamin’ Raven on election day. The bird is the word.

Note: Flamin Ravin’ is not seeking the mayor’s chair in the upcoming election. Neither are you, most likely. None of the above is true.