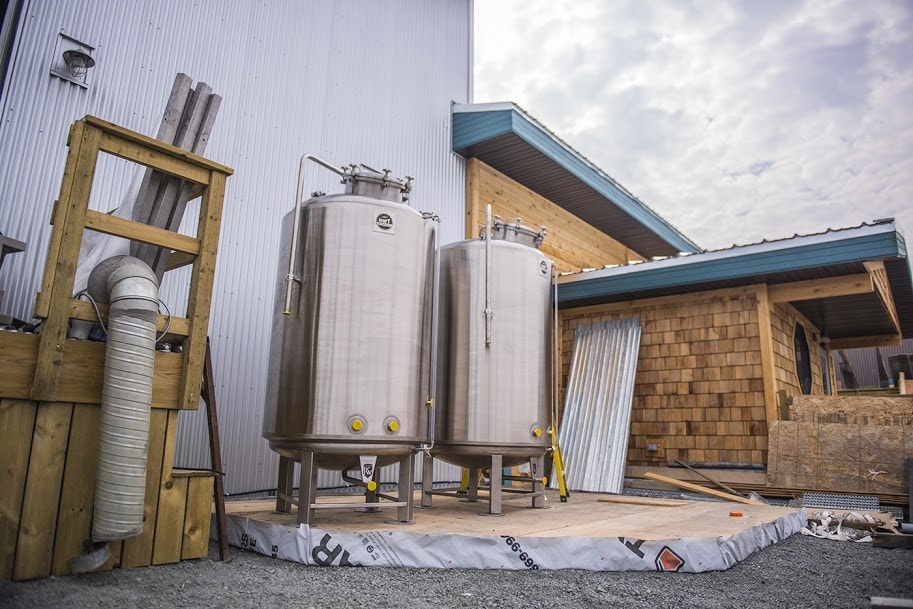 Brewing equipment built by Portland Kettleworks operates in more than 100 locations across the United States, Canada, Japan, Costa Rica and Norway – but only in the Northwest Territories has the company run into problems with regulators.

The department rejected a propane heater that’s part of the brew kit, but when pressed for details on exactly what is at issue, Fisco said the department has been a black hole from which no information escapes.

“It’s like trying to play darts in the dark,” said Fisco. “We want to get NWT Brewing up and running, but until the inspectors say what the problem is, there is nothing we can do.”

Fisco compared the company’s custom brewing system to “a kitchen appliance. It’s like a stove – you just plug it in.”

The problem, according to Fletcher Stevens, partner in NWT Brewing Co. with his wife Miranda, boiled down to the absence of a sticker indicating that the propane unit had been approved by the Canadian Standards Association.

Portland Kettleworks supplied brewing equipment to Powell Street Craft Brewery in Vancouver. The micro-brewery met regulatory requirements in British Columbia, and in 2013 won an international prize for its beer.

EDGE called Small Business and Red Tape Reduction, the BC government department responsible for regulating the province’s 100 micro-breweries and brew pubs and asked what inspections/approvals are required.

The response: “in order to obtain a license, a list of the equipment used and the layout of the space is required; however, there is no specific standard that must be met for brewing equipment.”

The win by Powell Street, and the absence of regulatory issues, prompted the owners of NWT Brewing CO. to buy their brewing equipment from Portland Kettleworks. The GNWT granted NWT Brewing a manufacturing license in June, but then the public works inspectors stepped in.

Mike Burns, assistant deputy minister of public works, was unaware of the supplier’s international record for reliable brewing equipment, and cited “safety concerns for workers and the public” as the reason for insisting on a CSA stamp of approval.

Asked why Portland Kettleworks could supply more than 100 systems in dozens of jurisdictions and encounter regulatory problems only in the Northwest Territories, Burns was without an answer.

Fletcher Stevens said he is now working closely with a CSA inspector in Winnipeg, exchanging pictures of work on the propane heater every day to make sure that whatever work is done will pass muster.

“It’s going to cost us $10-15,000 to complete this process and fly the inspector here from Winnipeg. We want to make sure we get approved. We don’t want to go through this again,” said Stevens, who hopes to be brewing beer before November.

For more information on the NWT Brewing Co. and Woodyard Brewpub and Eatery, visit their website. 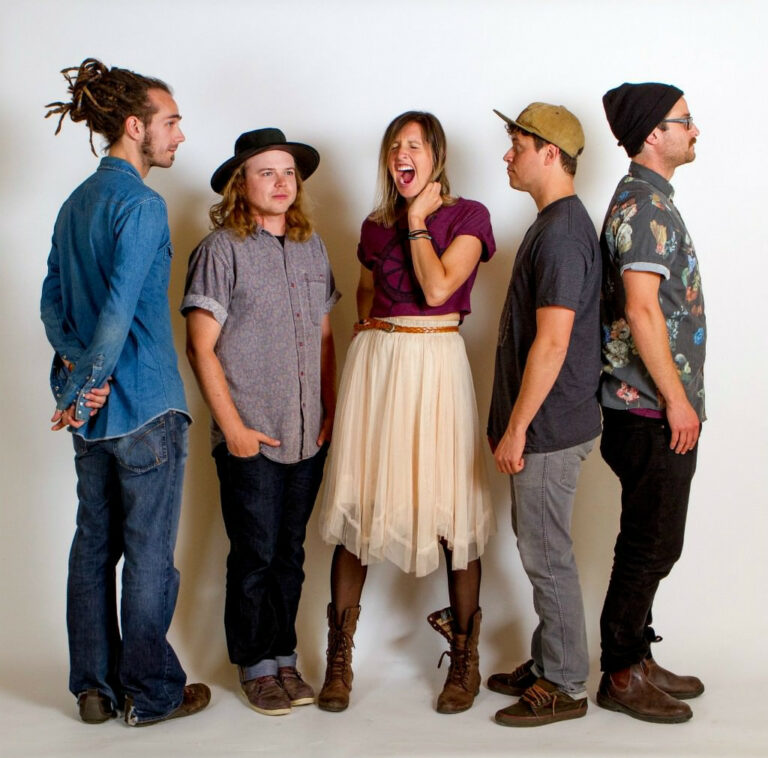 Folk on the Rocks: Stoke Folk With Shred Kelly 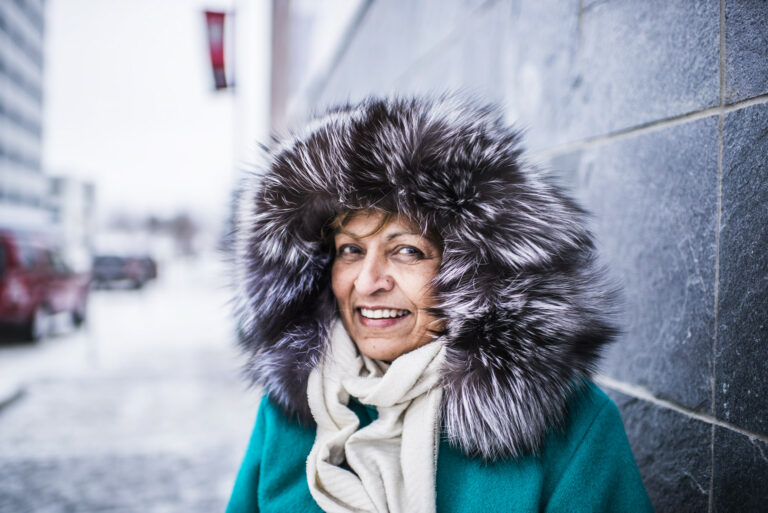