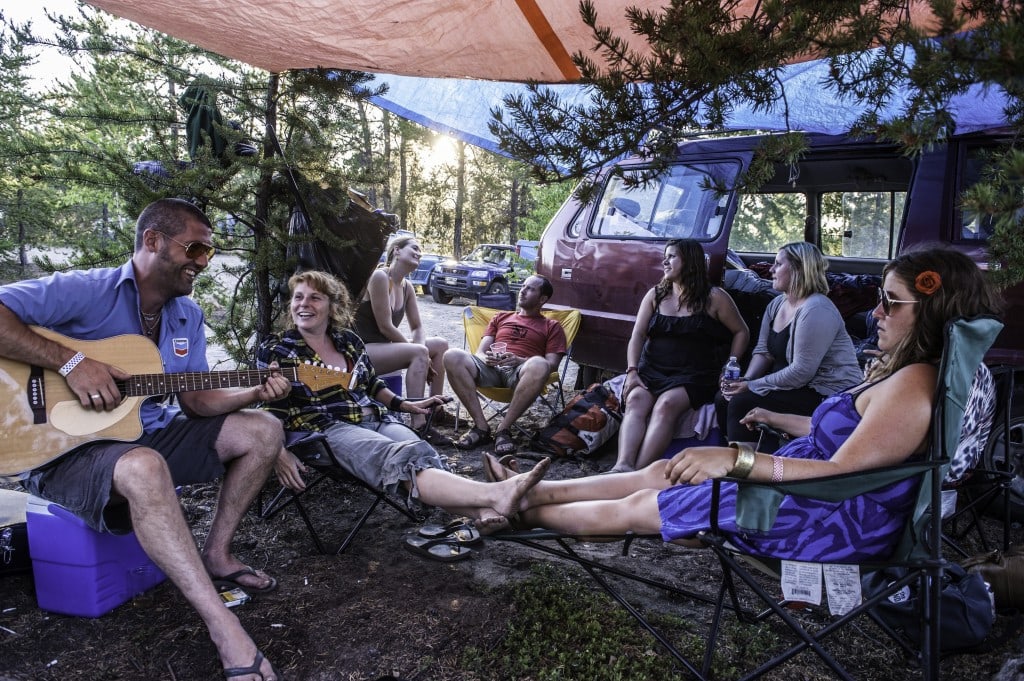 Last week was a momentous week here at Folk on the Rocks. Momentous indeed. Yes, last week, the esteemed voices up at CBC Towers bestowed upon us the prestigious honour of listing us in their ‘Top Ten Summer Music Festivals of 2015’. You can check out the full list here.

Champagne corks were popped, babies kissed, confetti thrown and we all took a holiday for the week. Just kidding. We have too much work to do. We did think it befitting however, to celebrate in some small way. So, up at Folk on the Rocks HQ in Centre Square Mall, we have compiled our Top Ten List:

has a distinct edge over festivals down South with near-constant blazing sunshine that in July, continues well into the glorious night, providing natural fuel to revelers to power on through. The sun just does not go down on this party!

And no, we don’t mean it like that… While the pristine Northern air (minus the occasional apocalyptic smoke out) does contribute to our natural beauty up here, Folk on the Rocks really distinguishes itself in terms of female talent – both in quality and quantity. Almost half of our 2015 line-up (as in other years) consists of women. We are particularly proud of this in a year that saw world-famous festivals around the world chastised for an astonishing lack of gender balance.

In the words of Arctic explorer John Franklin – Latitude equals attitude. He really said that. The festival proudly proclaims itself as a Circumpolar production and boasts a line-up of talent that reflects this. There is an underlying current charging the whole event that seems to say: We are the real North, we’ve waited all year for this and we’re going to enjoy it! There is also a distinct feeling that the rest of the world would like to join in on the fun. And they do, more and more each year it seems, looking for a truly once-in-a-lifetime experience. At a capacity of 1200, the festival’s beer garden (and compostable cups) literally runneth over. In the one area where size does matter, FOTR could easily kick sand in the face of the other festivals on CBC’s list. Add the live stage and separate BBQ and you have a festival within a festival!

By any other name, festival merchandise is just festival merchandise. An afterthought, purchased with the last of the weekend’s money. Not so up here. From a unique setting comes unique local artwork on a well thought-out palette that gives FOTR’s merchandise a little more swagger than most. (It even seems to smell sweeter…) Folk prides itself on bringing new and upcoming talent to the festival each year. This is a big draw for attendees who want to be exposed to fresh music. This year the likes of Terra Lightfoot, Shred Kelly and The Mariachi Ghost (to name but a few) will grace our stages as relative unknowns but will leave after the festival weekend with something money can’t buy – a Folk following!

A festival set on a subarctic lake, with sand and late-night sun thrown in. Ain’t no site like the Folk site. Enough said. Folk on the Rocks has long relied heavily on volunteer support each year to ensure the festival runs smoothly. And what a bunch they are! On the eve of the inaugural festival 35 years ago, all of the volunteers waived their free admission in a show of support for the fledgling festival. The FOTR volunteers have continually contributed far more than their fare share of good karma ever since. If you’d like to volunteer, get in touch! And by heart we mean the people. You would be hard pressed to find a festival that permeates through its host region like Folk does. Yellowknifers are fiercely proud of the biggest event in their social calendar and come out in their droves each summer to volunteer, support and party! Though FOTR presents a festival that only technically runs for three days every year, it resides deep in the hearts and collective psyche of the town for 365.

And by soul we mean the music. Since its inception FOTR has had one guiding principle – bringing people together through music. Thirty-five years later the festival can pat itself on the back for a job well done. We’ve flown in the big names, put new names alongside them, all the while staying true to the North, with a legacy of local music that is unmatched. The legendary Tanya Tagaq first cut her teeth on the Folk stage back in 1999 and has appeared three times since. When Leela Gilday takes to the stage this year as undoubtedly one of the top draws of the festival she’ll have traipsed through the same sand she did over thirty years ago when she first took to the stage as an eight-year-old. 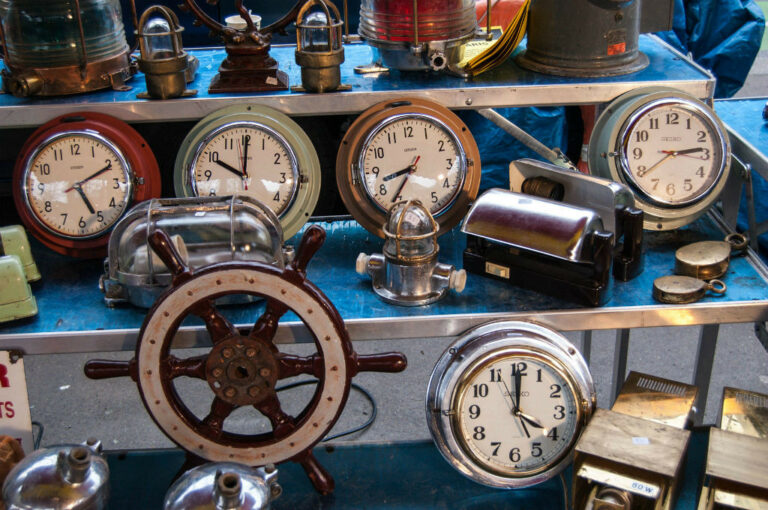