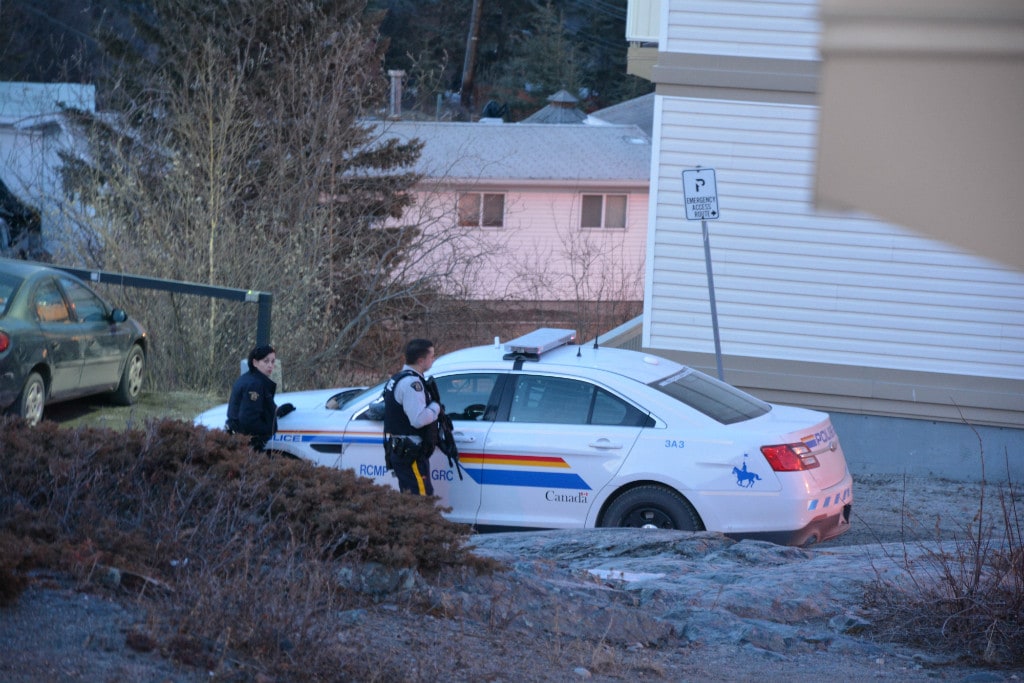 The two men arrested following Sunday’s shooting and high-speed pursuit have each been charged with two counts of attempted murder. While only one person was wounded in the shooting, “there’s evidence that suggests more than one person was targeted in the incident,” said RCMP const. Elenore Sturko. Hence the two counts of attempted murder for each man.

Brendan Paul, 18, of Yellowknife faces five other charges, including use of a firearm, failure to stop at the scene of an accident and possession of property obtained by crime under $5,000.

He was also charged with failure to comply with court-ordered conditions. Paul had been arrested around a month ago, and charged with breaking and entering a Range Lake residence to steal firearms on March 13. The weapons stolen were an AR-15 rifle, a .40 caliber Glock pistol and 2,000 rounds of ammunition, according to RCMP.

According to Sturko, the stolen firearms had not been recovered by the time of Sunday’s shooting. However, there’s no confirmation at this point that these were the firearms used in the shooting, which took place in the parking lot area between Fraser Arms East and West apartment buildings, Sturko confirmed.

Travis William Campbell, 26, of Langley, B.C. faces similar charges, including operating a motor vehicle while being pursued by police.

Both remain in custody and are scheduled to appear in court on April 30, at 9:30 a.m. Police are encouraging people with information about the incident to contact the RCMP. 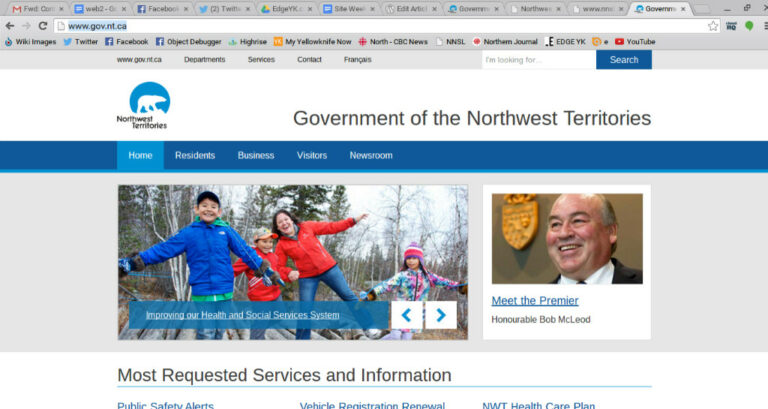 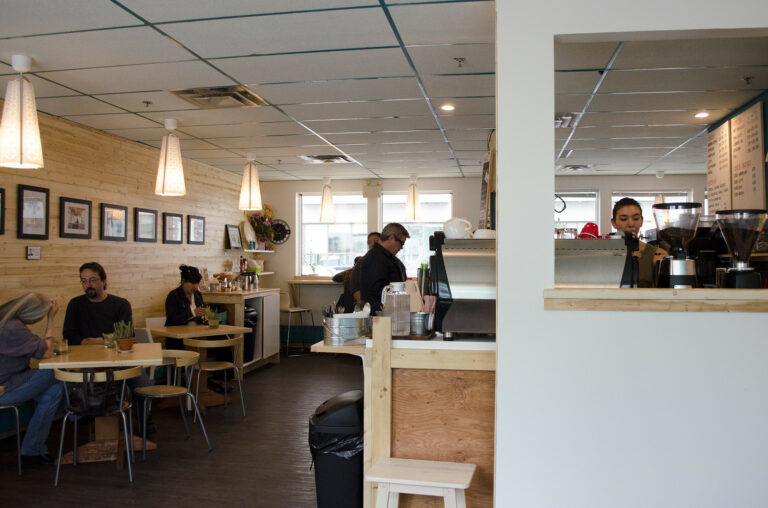