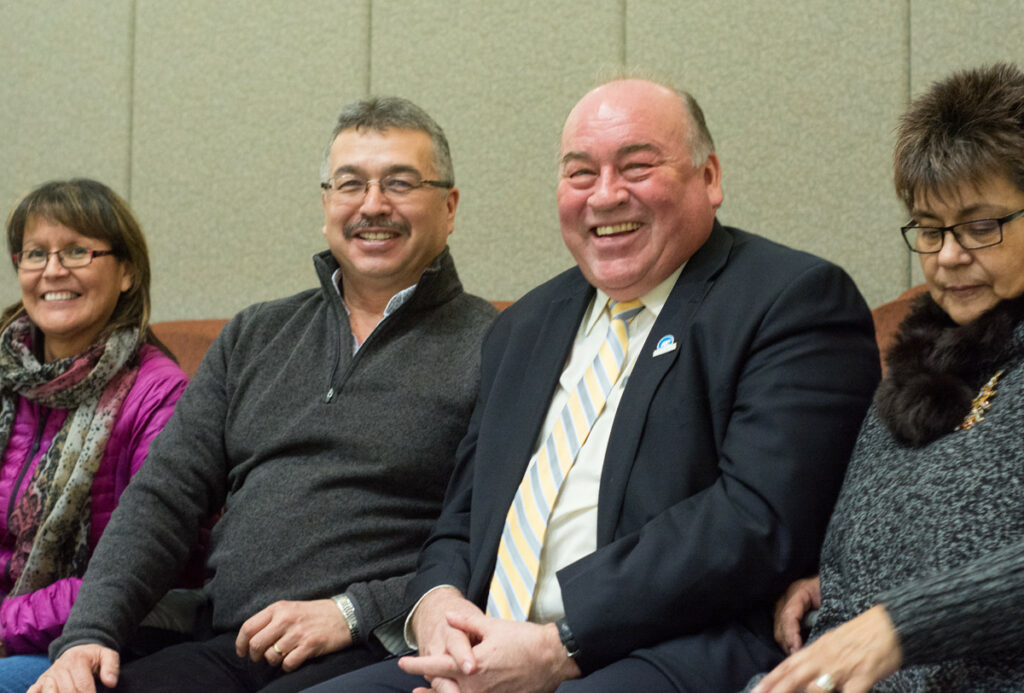 With MP McLeod and Premier McLeod in place, the stars are aligning

The ‘sunny ways’ of the new Liberal government are casting a new light on the Dehcho region, where Grand Chief Herb Norwegian says leaders are planning to take full advantage of the new “cleansing, reconciliatory atmosphere” in Ottawa and the territorial government to finalize their land claim, which has been dragging on for over 20 years.

“The whole political landscape has changed drastically. The sun is shining on us. We have a Dehcho MP in Ottawa, we have a Dehcho premier in office, and we also have a Dehcho senator in Ottawa, so it means the Dehcho stars have lined up,” Norwegian said. “Now is the time to move forward. We’re at a climactic point in our time here to start making inroads.”

“We’ll all look for solutions that address the interests of the parties, rather than just being positional and inflexible.”

The territorial government appears to be basking in the same sunshine, if the change in rhetoric is any indication. Since being re-elected last fall, NWT Premier Bob McLeod has made a point of voicing his government’s priority to finalize outstanding land claims and improve relations with Aboriginal governments by taking a more “flexible approach” to negotiations.

Attempts to make progress on the Dehcho Process crashed and burned in 2015 after the GNWT’s one-time offer on land quantum, surface and subsurface rights was rejected soundly by the First Nations.

“Last time around there were no negotiations; there was just a roundtable discussion, a position developed, and then they slammed it down on the Dehcho table and said, that’s it, take it or leave it,” Norwegian recalls. “It was just grandstanding, and we backed away from it. We said we’re not interested in having talks with an attitude like that.”

With a new government, McLeod says it’s time to make a fresh start and re-evaluate the current approach, moving away from the limiting world of fixed mandates to a more flexible, collaborative form of discussions.

“A large part of the problem, to me, seems to be that both sides are taking very hard, inflexible positions and nobody appears to be prepared to move too far, especially when it comes to land and surface and subsurface [rights],” the premier told EDGE.

“We think it would be important for all sides to take an interest-based approach to negotiations, meaning we’ll all look for solutions that address the interests of the parties, rather than just being positional and inflexible.”

While McLeod points to Treaties 8 and 11 as complicating factors for comprehensive claims negotiations in the NWT, others outside the government have identified the intractability of the bureaucracy as responsible in part for drawn-out negotiations.

Since the ratification of the 18th Assembly’s mandate, there have been murmurings of resistance among senior executives who are wary of the more flexible, interest-based approach now being proposed by Cabinet.

Since stepping into his second term as premier, McLeod has been meeting with Aboriginal governments to discuss what the roadblocks have been to finalizing their claims, and to find out if they believe it’s possible to complete those agreements in a short period of time.

“The discussions have been going well as far as I’m concerned. Aboriginal leaders have confirmed that resolving these negotiations is a shared priority,” McLeod says. “So to help move these files along, we are looking at changes that provide greater political oversight by all parties, for the ability to have small task teams tackle specific issues as they arise quickly, as well as increasing the length of negotiating sessions to make more efficient use of our time, and providing firm targets for negotiators.”

While the GNWT and First Nations appear to be on the same page this time around, McLeod says the tripartite nature of the discussions means Ottawa must also agree to the new approach.

The premier met recently with the new Indigenous and Northern Affairs Minister Carolyn Bennett, who he says seemed open and supportive of finding new ways to complete outstanding agreements, and asked the GNWT to follow up in writing what its approach would look like and what expectations they have of the federal government.

Both governments have agreed to review their mandates and come up with a new offer for the Dehcho, McLeod said.

“We said we would have the land claim negotiated within the life of this government. I really believe that, especially with the new federal government, the new government of the Northwest Territories, the new chief negotiator with the Dehcho, and I think that with a Member of Parliament that is part of the governing party of Canada, everything is aligning in the right direction,” he said.

“There’s a lot of hard work involved as well. We have to be committed to getting it done.”

Since losing his spot in the legislature last fall, former minister Michael Miltenberger has been doing anything but taking time off. Along with one of the GNWT’s current negotiators on the water bilaterals file, Merrell-Ann Phare, the politician-turned-consultant has been busy drafting position papers advocating for this new ‘collaborative consent’ model of negotiation, that views talks as a marriage between governments rather than a divorce.

“We just have to change. We can’t afford to keep hemorrhaging time and money on a process that never ends.”

Phare says such a collaborative approach creates a space of trust in negotiations where shared interests are tabled along with possibilities for solutions that are then carried back to Cabinet and the First Nations communities for feedback.

“It’s this idea that we are building each other’s consent around this thing we both want and need, and how do we work together as governments to do that,” Phare explains.

“The negotiators become a team that are trying to solve a common problem, and the dialogue is in real time. You’re actually trying to figure out a solution right there instead of a big counter-offer.”

Miltenberger says he learned through his work as minister on the Thaidene Nene protected area negotiations with the Lutsel K’e Dene First Nation how much more quickly — and cheaply — talks can proceed when strict mandates are abandoned for interest-based discussions, when Cabinet has a greater involvement and when most of the bureaucracy is cut out of the process.

“I could tell you, 20 years as MLA and 14 on Cabinet, that land claim and self-government negotiations were operated basically in a silo and that’s just the way it was. You came into office and they were grinding away and would report periodically, and governments would just carry on with the business of the day. We didn’t pay a lot of political attention. There was no questioning of the process,” Miltenberger says.

“So when I got the Thaidene Nene file and got Cabinet approval, met with the Aboriginal leadership and we were in business, in four months we did four years of work just because of that change in approach. It was like the scales fell from my eyes now that I was paying attention and realized, holy man, we could do this on land claims. Aboriginal governments were telling us over the years how frustrated they were with the process and it was never questioned.”

Miltenberger says the GNWT should take the lead, post-devolution, to set the example for the country on how agreements can be made with Aboriginal governments based in free, prior and informed consent.

“It’s time for the politicians to take the process back from the bureaucrats and negotiators, revamp it and, post-devolution, close the deal so everybody can get on with their lives,” he said. “The time is right: there’s economic pressures, political pressures and a new federal government. We just have to change. We can’t afford to keep hemorrhaging time and money on a process that never ends.” 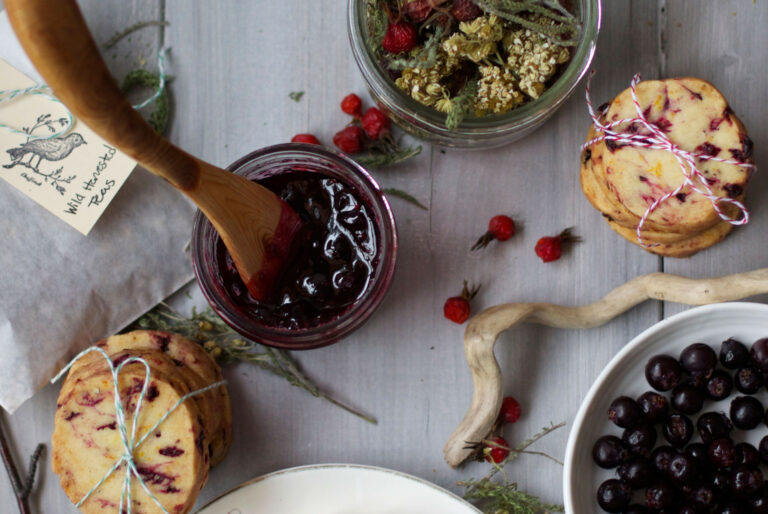