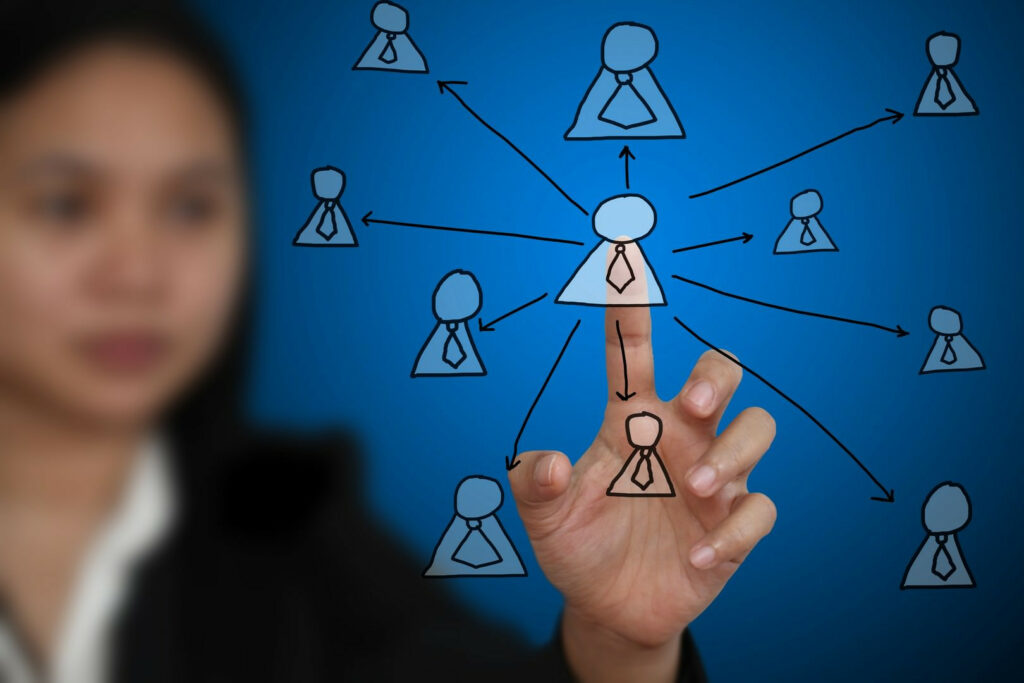 Recent media reports on the government’s decentralization project have surprised Wendy Bisaro. The Frame Lake MLA asked Michael Miltenberger early on in the last legislative session just how many jobs had moved from Yellowknife to the communities.

The report the finance minister tabled in reply was clear: 150 positions had been assigned to communities outside Yellowknife, and all but 22 were vacant when the decision was made to re-locate them.

It was historical information by then, describing the situation in 2013, when the program began. But all the 2015 media reports treated that data as current, saying that most of the jobs were still vacant two years later.

It looked like a huge embarrassment for the government and its pet program, which was intended to deliver permanent, salaried jobs and $21 million in new rental accommodation to communities outside Yellowknife.

The government could have averted the confusion and proudly beat its drum if Miltenberger had released a full report, one that contained both historic and current data. He set the record straight last week; the government has in fact filled 108 of those 122 vacant positions since 2013.

But Miltenberger’s department was still unable to answer some key questions: how much the program has added to local economies? (a crude estimate of $50,000 to $75,000 per job puts it between $5 million and $8 million.)

For the most part, the jobs appear to be lower to mid-level administrative positions, although a few – such as the NEB contract specialist and offshore oil and gas specialist situated in Inuvik – would seem to require specialized knowledge.

Inuvik, with 36 new positions and Hay River, with 27, have been the main beneficiaries. Yellowknife lost 16 positions while 17 went to Behchoko, 15 to Norman Wells, 13 to Fort Smith and 9 to Fort Simpson.

The remaining jobs were divvied up among Fort Resolution, Fort Providence and several unidentified “small communities.”

“New jobs in communities will improve services to those communities and strengthen their economies. These positions will make our government more effective and efficient by providing more services closer to the people who need them,” Miltenberger said last week as he set the record straight.

The department was also unable to say how many of the 108 jobs went to local candidates, or if some positions were so ‘over-credentialed’ — as Miltenberger has complained — that the government forced to look farther afield. 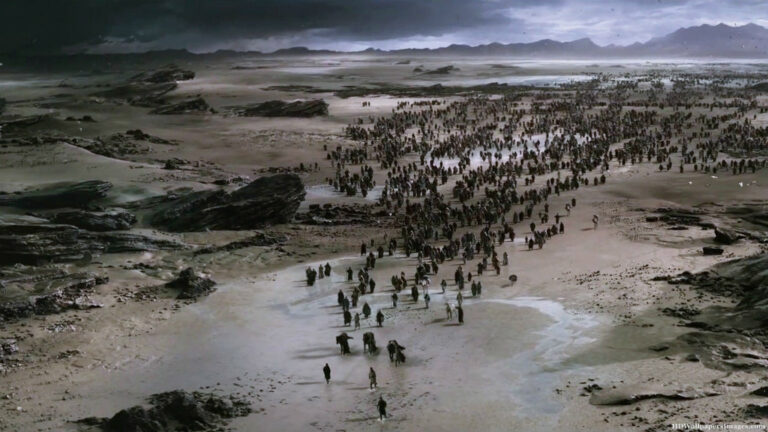