In the fall of 2015, I started asking musicians and artists from around the NWT what “reconciliation” looks like to them. Their answers were as varied as the people I asked . Some focused on the recommendations of the Truth and Reconciliation Commission (TRC), some focused on the healing that must take place in our lives as Aboriginal people before we can move forward; some focused on the changes that need to take place in mainstream society, within non-native minds and hearts, before we can relate in a meaningful way to one another. Not one person declined to answer. Reconciliation – restoring a balanced relationship between Indigenous and non-Indigenous Canadians – is very much in the public consciousness now.  It’s a much-warranted response to all that happened to our people in residential schools – the cultural genocide, the thousands of deaths across the country – and what continues to happen to our people: disparities in health, wealth, and self-determination. There is still a lot of anger and sorrow, but there is much hope as well.

I believe that Denendeh (NWT) has a unique part to play in this national dialogue, as it was one of the last places to be colonized. To this day, our relationship with outsiders remains more friendly and open than in some of the nations in the south that were devastated culturally and linguistically. Our Dene leadership is strong – the Berger Inquiry into a proposed pipeline down the Mackenzie Valley in the 1970s demonstrated that. It was the first time in history that an Indigenous people had stood up to a multinational corporation and prevented a huge development. We have had Dene at the highest levels of government leadership, from MPs to premier. Our languages and traditional cultures are comparatively robust, perhaps due to the fact we make up half the population of the NWT. Still, some of the trauma we faced was equally as excruciating, and some of the worst horror stories happened in the classrooms, hallways, and dorm rooms of our residential schools.

Through my conversations on reconciliation, the idea for a large-scale artistic project was born.

Through my conversations on reconciliation, the idea for a large-scale artistic project was born. Northern musicians, artists, writers, drummers and a choir will come together on June 21, National Aboriginal Day, to present Gho-Bah, which means “first light of dawn” in the Slavey language.

Gho-Bah, also named Gombaa (in Weledeh dialect), will be presented by myself, Pat Braden, Lawrence Nayally, Stephen Kakfwi, Paul Andrew, Catherine Lafferty, Andrea Bettger, Meg Dolovich, Casey Koyczan, and three diverse Dene artists: John Rombough, Carla Taylor, and Melaw Nakehk’o. Together, through support from the Canada Council for the Arts and the JW McConnell Family Foundation, we’ve created a concert of new music and a large public mural that honours survivors of the 14 residential schools in the NWT and celebrates our cultural resilience as Indigenous northerners. The concert will include music written for and performed by the Aurora Chorealis (at least 25 members from the Yellowknife choir), and will conclude with the largest drum dance in history, a gathering of some 200 drummers.

It has long been an artistic dream of mine to write music on this subject, and, in part, write songs in Slavey, my language. For me, it’s a challenging and emotional journey to write songs in this way.

I was not raised speaking my language, and still do not understand most of what is said. Many people of my generation inherited this void. Through the lessons that our parents were taught in residential schools, they believed that English was the only language we would need, and that to succeed in the world, you did not need to speak your native language; that it would in fact be a detriment and a disadvantage. And so, not realizing that it was robbing us of a vital connection to our culture and history, they did not teach their children to speak the language. This was the case with many Dene youth.

My own response to the residential school legacy that I inherited is the realization that we are resilient beyond belief. Writing these songs, putting on a huge public concert and mural honouring and cherishing that resilience is in fact a powerful act itself. It is a demonstration that we are still here: not just in body, but in culture and spirit.

The Chiefs and Council of the Yellowknives Dene First Nation have granted us permission to hold this event on their territory. They’ve been asked to open the concert and mural unveiling. The City of Yellowknife is also on board. The event, and the artistic processes leading up to it, will be recorded by Dene filmmaker Amos Scott so the project can be shared far and wide. There will be a preview show at the Northern Arts & Cultural Centre on June 17.

It’s my hope that when people hear the music, see the mural and participate in the drum dance, their hearts and minds will be moved and a bridge from the past to the future will be formed. Awakening the mainstream to this through the arts will go a long way towards forging a new relationship. Art has the power to galvanize, to heal, and to empower.

I hope you will join us. 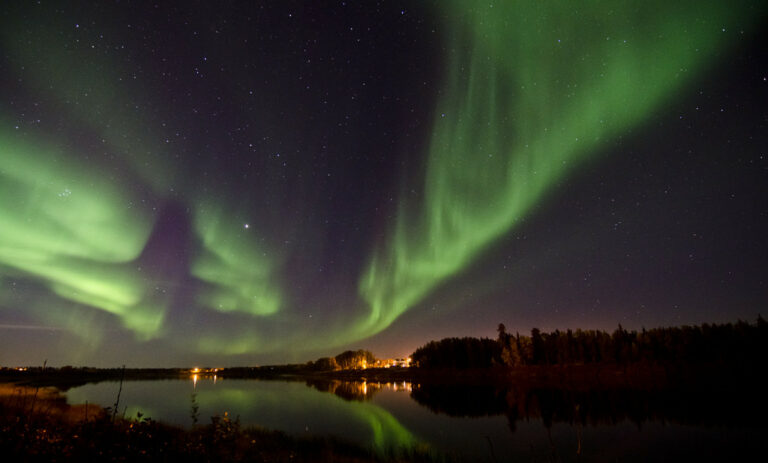 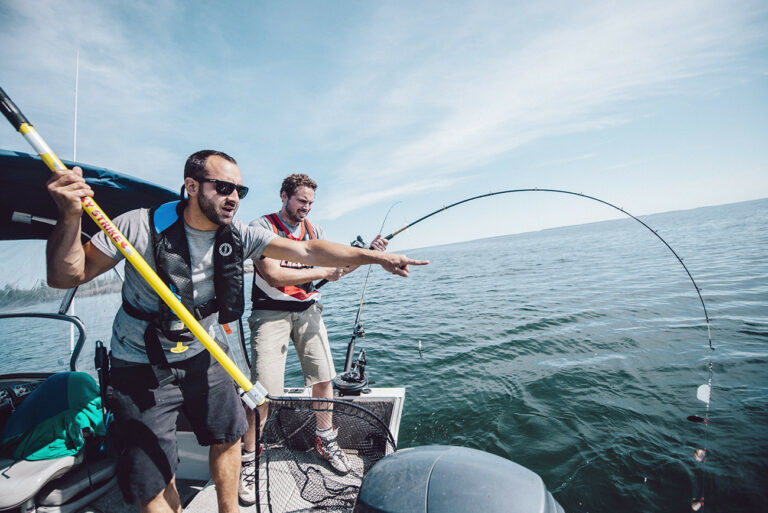 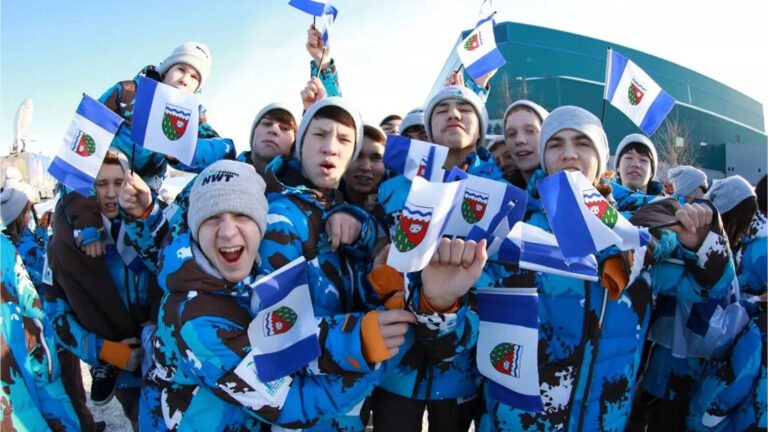