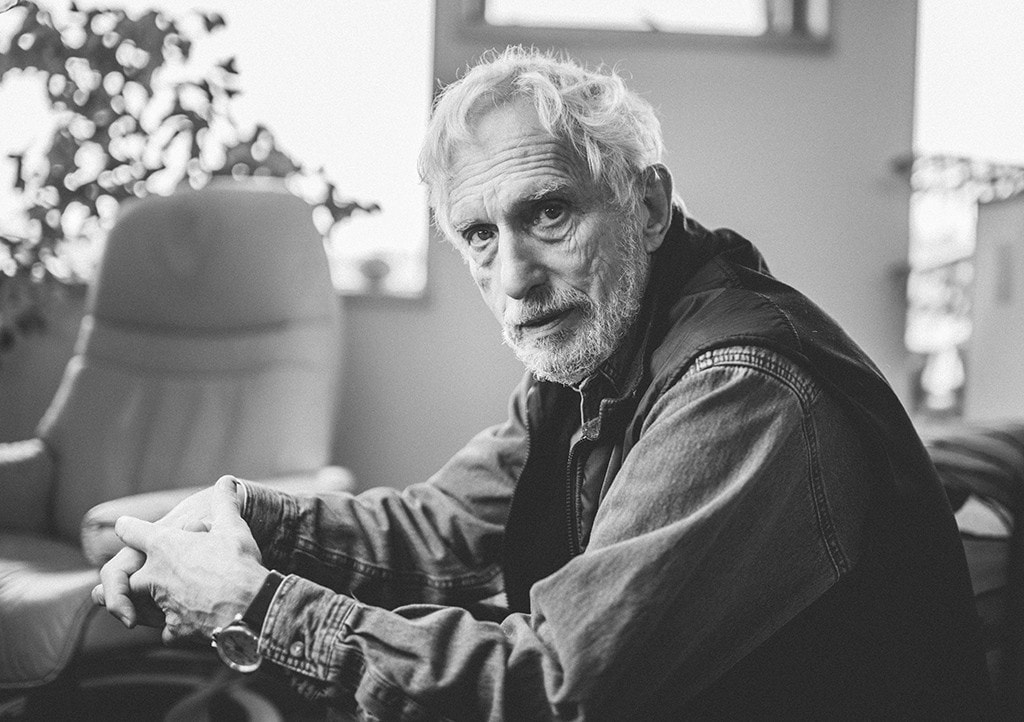 Taking a page out of Medicine Hat’s housing first book, a group of Yellowknifers is planning to end homelessness within the next few years. The idea: bring government, businesses, NGOs and private citizens together to develop housing and supports for people currently living on the streets.

The Homeful Partnership, a group of a dozen or so people headed by iconic Yellowknife architect Gino Pin, has been meeting now for several years. But with this fall’s triple-header election, they’ve kicked their efforts to lobby government and business into high gear; if all goes to plan, they hope to house ten people by Christmas and open, in partnership with the City’s Community Advisory Board on Homelessness (CAB), a storefront location where people seeking housing can find assistance.

They haven’t settled on a location for the storefront yet, and they’re still trying to identify possible buildings for housing. As Pin says: “First of all, we have to have a clear reading on what the numbers out there are, and what they need.”

The plan has also changed somewhat over the past few years.

“When we first started off a couple years ago, we thought there wasn’t any housing inventory on the market in Yellowknife,” says Pin. “So, in concert with the mining community, we were looking at taking existing units out of the mine sites and bringing them to Yellowknife, but that would have been costly and a difficult exercise.

“Then we found out, after meeting with Kelly Hayden of Northern Property, there were hundreds of units available in town. But it’s not only apartment and housing units we’re looking at. With new hotels being built, there will be an increase in hotel inventory, so there’s possibility of taking over old hotel facilities.”

Whatever building or buildings the group eventually settles on, the key to success is the provision of 24-hour mental health and security services in the new facilities. “The last thing we want to do is put someone who needs support into an independent unit,” says Pin.

Clearly this is going to cost a lot of money, which is why the group is actively lobbying the all levels of government for more funding to be directed towards the issue.

“We’re trying to shame the City and the government into taking on the responsibility and providing support,” says Pin. Although the CAB, which includes members of City administration, councillors and other NGOs, has been an important partner in the plan, Pin says, “the City of Yellowknife is reluctant to accept the fact that they’re responsible for what goes on in the city socially … But if it really is the fact you don’t have a social mandate, then go out and get one!”

At the territorial level, they’re trying to convince the GNWT to “take the homeless issue from number nine or 10 and move up into the top three or four most important issues in the territory,” says Pin. “Although there isn’t new funding available, there is existing funding, if the approach were reorganized. The difficulty with government, though, is the lack of ability to move staff and money from one department to another.”

Business is the other key player. The diamond mines have been supportive, but with operations slowing down, “the free flow of money from mines is not what it used to be.” Northern Properties has also been an important partner in identifying and making housing available. Getting broader support from the business community just makes sense for everyone, says Pin.

“It really affects everyone in town, the tourism industry, downtown retail, a lot of major renters in town. A lot of the business community will tell you they spend a hell of a lot of money, in the millions, to repair, safeguard, deal with the homeless people problem.”

Pin was careful to emphasize that the efforts of the Homeful Partnership aren’t a rebuke of existing efforts being made by government and NGOs — the CAB, for example, is working to implement a city-wide housing first strategy by 2019 and will be receiving around two million dollars of federal funding over five years do so. “It’s just no matter how hard they work it hasn’t been successful,” says Pin.

In order to see a drastic reduction in homelessness — as in Medicine Hat where 885 formerly homeless people have been housed since 2009 — “it has to be a total community effort.” 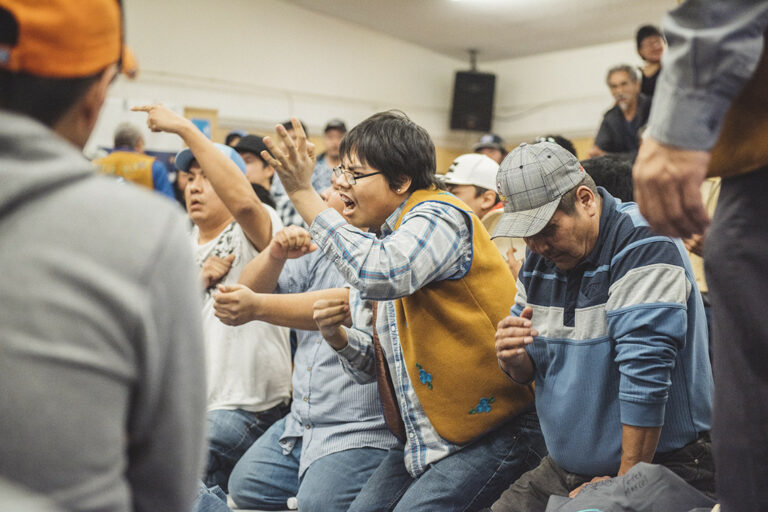 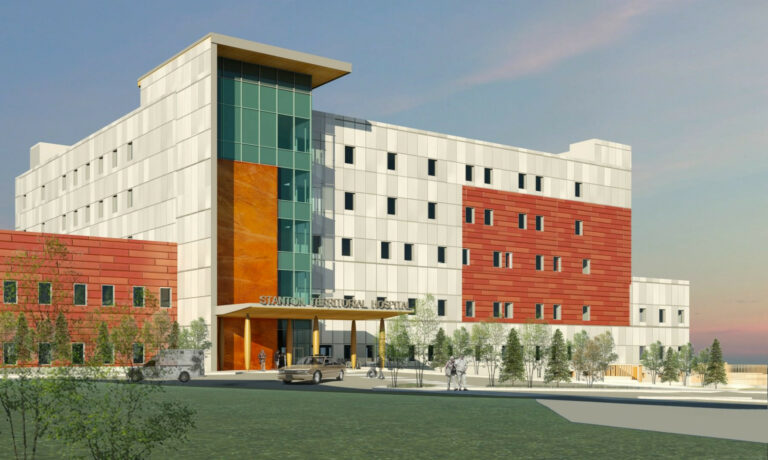