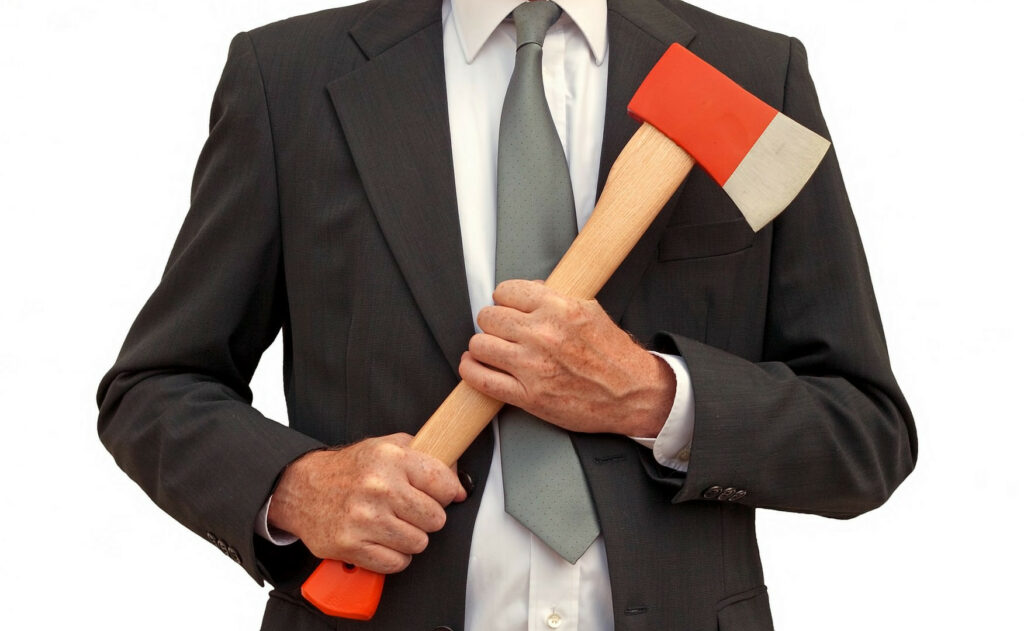 Finance minister Robert C. McLeod wants public input on the GNWT’s upcoming cash crunch. In preparation for what promises to be a lively budget debate this spring, the Finance department is inviting NWT residents to visit its website between March 11 and March 20 to answer a series of questions “about their priorities for GNWT programs and services, suggestions on how to use limited financial resources to fund government operations, ideas for improving government efficiency and how to balance infrastructure investment and program and service delivery.”

If you visit, bring an axe. The government’s review of its revenue options, released on March 1, consisted mostly of unfeasible tax increases that the review essentially dumped by the side of the road. “The territorial government has limited flexibility on the revenue side of the budget,” its FAQ stated, and the document was essentially an announcement that the only real solution for that widely announced $150 million shortfall heading the GNWT’s way was cuts, and cuts a-plenty. (And maybe some more money from the Feds.)

Here’s the loaded quote from McLeod:

“A weak national and territorial economy means that GNWT revenues will continue to be lower than expected, while our spending continues to grow. Spending more money than we have is not sustainable over the long term and we need to act now to bring government spending into line with revenues. As we prepare to finalize and debate the 2016-2017 budget in the spring, we are asking NWT residents to be part of the solution by telling us about their priorities and suggestions for government spending and revenues.”

The results of this public input will be tabled in the next session of the assembly. Specific recommendations for budget cuts or revenue options will “be considered for inclusion in the 2017-2018 budget.” The lines have already started forming in the legislature, between a government that looks increasingly ready to start slashing, and less fiscally bloodthirsty regular MLAs. Pass the popcorn, and hold on to your wallets. 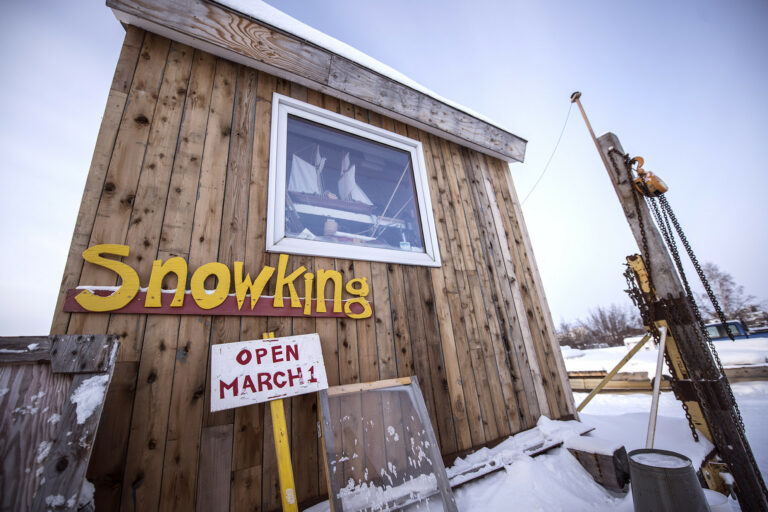