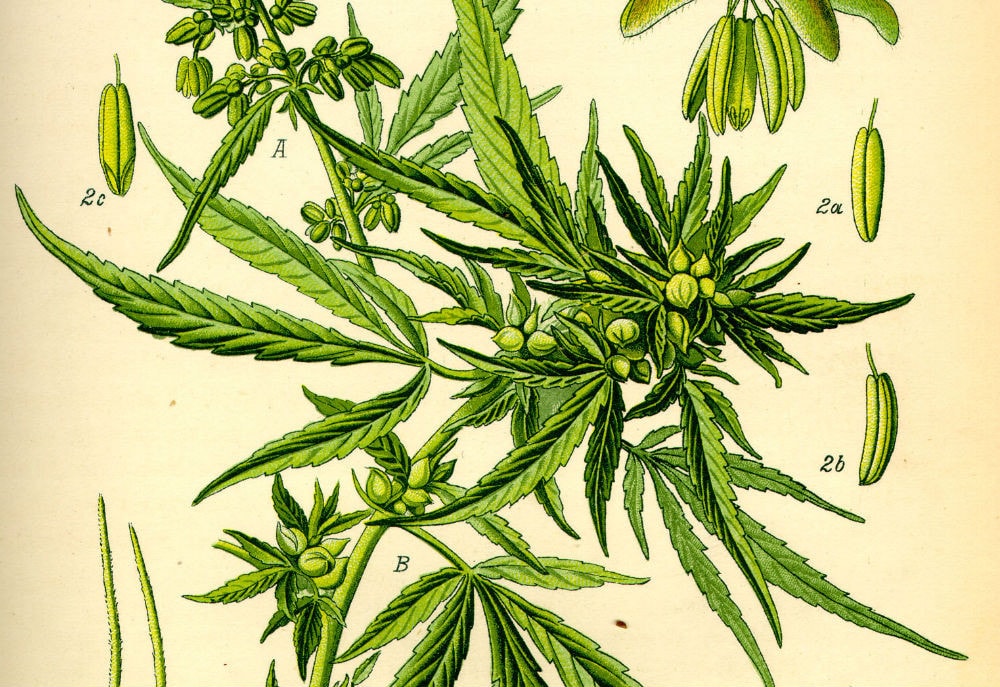 Cannabis sativa; a player in the next federal election | Illustration courtesy Wikicommons

On the EDGE | OPINION

There’s no mistaking the origin or intent of Health Canada’s television attack ads on marijuana. This reprise of Reefer Madness is the brainchild of the Harper government and the target is Liberal support for a less draconian approach to the herb. It’s a cynical, lowest-fruit campaign, bent on exploiting legislation that ranks among the country’s greatest hypocrisies.

Survey after survey shows widespread use of marijuana and its various derivatives among the general population, as well as mainstream support for legalization, yet relatively few people will openly admit to twisting a blunt, let alone burning a fatty. I know many fully grown, tax-paying adults who keep their indulgence a secret from their families or coworkers for fear of giving offence, or losing face, or becoming involved in tedious debates.

Don’t worry, I’m not about to ‘out’ you. There isn’t room here for all your names, but keeping silent only lends support to Harper’s misuse of public money to demonize marijuana while attempting to keep control of cultivation away from grassroots gardeners and within the grasp of corporate boardrooms.

Northerners who visit Vancouver or Victoria know that it is easy to buy marijuana and marijuana products over the counter, without a medical prescription. It isn’t legal, but for the moment the law is looking the other way, which almost certainly wouldn’t happen if such a store opened in Centre Square Mall.

Through the Health Canada campaign, Harper is trying to frame the debate in terms of protecting the adolescent brain from the impact of marijuana that the advertisement claims is 300 percent more potent than the Mexican weed boomers toked back in the day.

The ad doesn’t offer any real evidence to support its claim of greater potency (and it can’t, because there is no credible evidence), but it’s true that plant breeders have come up with some stronger medicine. Thinking users understand that it takes less, not more, to get the desired effect – whether that is relaxation, heightened awareness or relief from pain.

Reefer Madness, the famously, hilariously, inaccurate  ’30s anti-pot propaganda film, framed the debate in terms no less outlandish than the Harper campaign does today. Smoking weed could make you crazy, or worse. The movie has long been a source of derision among marijuana users, and most thinking adults would roll their eyes in disbelief if they saw it today, which is the appropriate response to Harper’s current scare campaign.

No one is advocating that adolescents should have access to marijuana – or alcohol, or tobacco. But do they now indulge in all three? Indeed they do, and no amount of preaching and prohibition will keep them from the forbidden fruits.

Moreover, youth are the real victims in this attack on an ancient herbal medicine. They are far more likely than middle-aged and middle class closet tokers to be arrested, convicted and saddled with the burden of a criminal record.

The tax dollars Harper and his team of opinion-shapers are blowing on their nasty scare campaign (a $5 million budget was reported last summer) would be better spent on educating the public on its intelligent use of marijuana and its numerous benefits, rather than stigmatizing it as a ‘drug’ and lumping it with alcohol and tobacco – substances that do real damage. 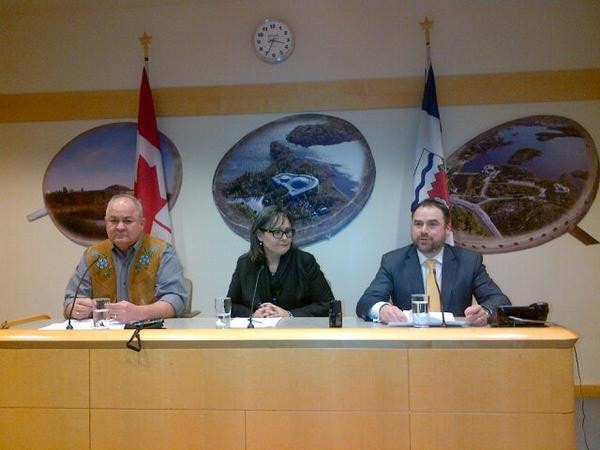