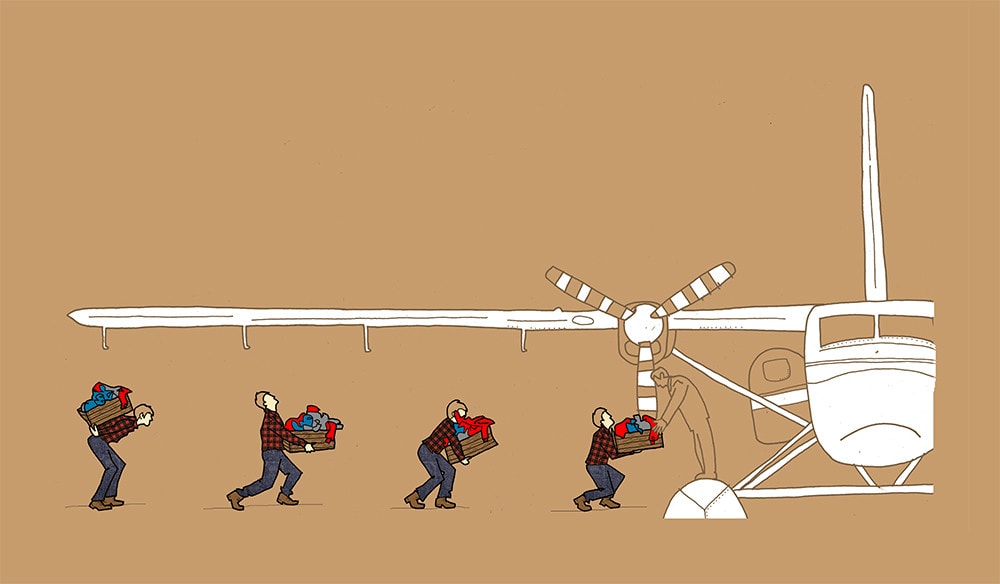 He’d walk uptown to the Yellowknife Inn, to the Miner’s Mess, He’d go

He’d sit close to the old boys with big ears, but they didn’t know.

He’d listen to them swapping all them whopping big old lies,

But they never knew He listened ‘cause He sat with lowered eyes.

And then one day when He was sitting, pretty much alone;

He focused on some miners who were talking in hushed tones.

“ I tell you Slim…” old Buddy said, “I could not believe my eyes…

there were chunks of silver, Native Silver, you should’ve seen the size.”

“It must have been ten thousand bucks, maybe even more…

big old chunks of silver that were falling to the floor…

they’d mash up into patties against the crusher screen…

I tell you they were massive, the most I’ve ever seen!”

Now at the mention of the silver, He scooched closer to those boys.

He strained his ears, so He could hear, above the mess-hall noise.

“So Foreman Fred”, old Buddy said, “had me toss them in a drum,

and even though there was a lot, I tossed in every one.”

“Well, that drum got overloaded with no room for any more,

so with the Caterpillar loader, I hauled it out the door,

then I got myself a lid for it, and I wired it on real hard…

I hid it amongst the drums of chain that they stored in the lay-down yard.”

“Drums upon drums, yes they all looked alike. One filled with silver, the rest filled with chain.

But you never could tell the difference, from a distance they all looked the same.

Next I found myself another drum, I brought it back to my work station,

I started to fill that second drum, while I dreamed of a nice vacation.”

“ Cause I knew that when my shift ends, Foreman Fred would drop by and see,

So, I quickly loaded that second drum, to avoid his third degree…

I never had the chance, you see, everything happened too fast,

That shift when I stored the silver, that turned out to be my last.

‘Cause the price of silver, had dropped down, way far too low…

so the bosses said the mine would close, and everyone must go.”

Now this wasn’t like the usual talk, in the Miner’s Mess one heard.

So He pretended to read the Yellowknifer, while He listened to every word.

Every word and words, and the stories they told. Stories throughout the years…

Over the years, He worked throughout the Northwest Territories.

And in turn, He got older… so now they listened to his stories.

He was sitting in the coffee shop, with some young guys, (with big ears)

When He ran into a boss-guy, that He hadn’t seen in years.

Right then he got an offer, of a job (and just in time!)

It was way out there in God’s country, an abandoned silver mine.

They shook hands in the office, over maps, on the tenth floor.

His knees had started shaking, He’d heard of this place before.

“Go out there and build a camp,” He heard the boss-guy say

“You’ll be the first guy at the site, but I’ll see you in a couple days”

And so He flew up to the mine, on a DeHavilland Twin Otter,

He scrounged around for boards to build, a dock down by the water.

The buildings were still standing, there were tools laying on the floor…

He wandered ‘round a ghost town, that would come to life once more.

Still the old mine hadn’t seen much action, since they suddenly shut her down.

It was back in the Eighties, they halted production, and sent the crews to town.

It all happened in a hurry, they left off just where they were.

And no one had really bothered things since those years, He was pretty sure.

A few days later the boss arrived, along with the rest of the crew.

They rolled up their sleeves and all pitched in, they had a lot to do…

They converted the old mine office, into a new mess-hall,

Then dragged an old sea-can around, for the generator to install.

‘Cause they got the loader running all nice and smooth again,

it was parked out in the lay-down, next to some drums of chain.

After working for a couple weeks, things looked shipshape, like they should,

So He made himself a ‘laundry-box’ with a couple boards of wood.

Then the boss-guy sent the crew home, it was the first month turn around,

So He packed his ‘heavy laundry’ and He brought it back to town.

Well, He spent a couple months there, his routine was always the same,

He’d always get the pilots to help, to put his ‘laundry’ on the plane.

He had twenty boxes of ‘laundry,’ they weighed about fifty pounds each,

And He stored them in a warehouse, on the top shelf out of reach.

Then He kept his head down, for another couple years,

Though He still went to the coffee shop, He still listened with big ears.

Until one day, He heard the mention, of a ‘laundry’-buying guy.

Who’d purchase any kind of ‘laundry’, and would do it on the sly.

So He went and got a sample of his ‘laundry’ from a box,

He went to see the buyer-guy, they had a little talk.

They settled on forty bucks an ounce, He walked away with a smile.

Later He walked to the old folks home, where they had Old Slim holed up,

He found out where Old Buddy was, as they sat there with their cup.

Old Buddy, lived in the Old Town in a skid shack, since seventy-three,

The view from his kitchen window, was one of the best that you’ll see.

He sat at Buddy’s table, and they drank a couple beers.

He reminded Old Buddy, of an old story, He had heard with his big ears.

At first Buddy sort of looked nervous, and almost fell off of his chair,

But you should have seen him smiling, when He handed Buddy his share. 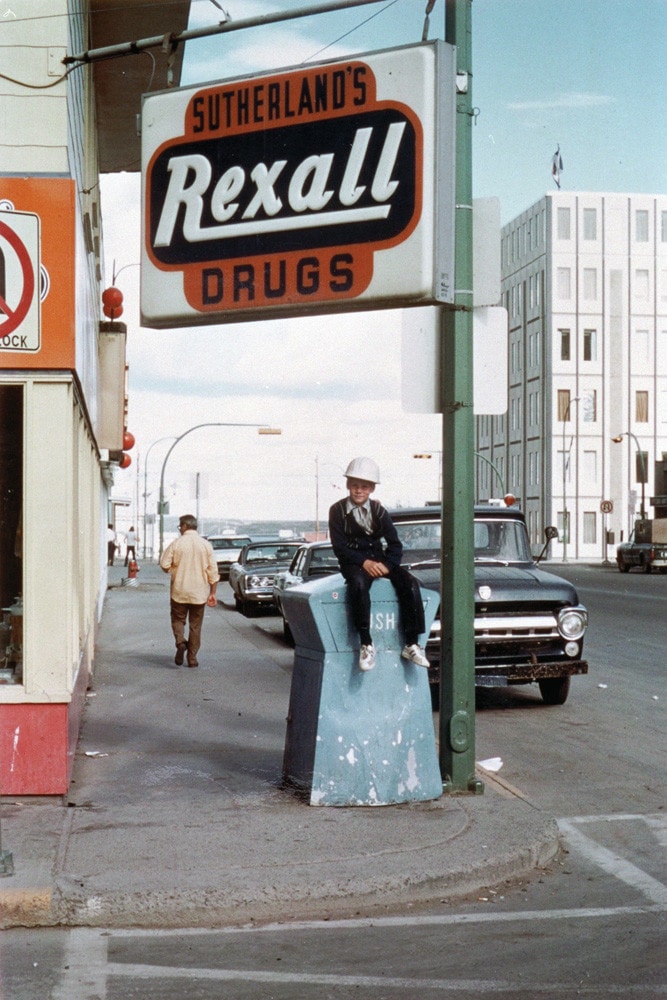