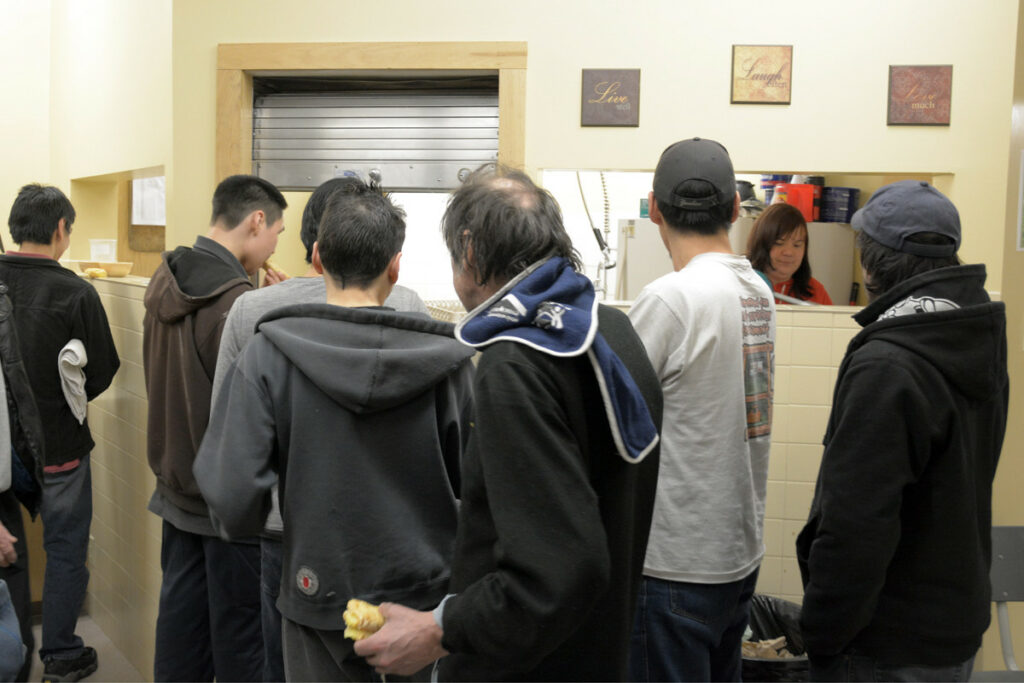 On Thursday, City Hall took its first official step towards implementing Housing First in Yellowknife by issuing a Request For Proposal seeking an organization to run an “intensive case management” program.

The bid for the contract, worth at least $850,000 over the next three years, closes on May 26. The chosen provider will be expected to roll the program out in three phases, starting in June. The RFP gives them a month to hire staff and start meeting with potential landlords. Following that, they’ll have five weeks to identify tenants, secure income for rent and start housing people. The goal then is to have the program fully implemented by the end of 2016.

“The proponent will provide Coordinated Intake, Access and Assessment as a single place or process for people experiencing homelessness to access housing and support services through the Housing First Project,” reads the RFP. “Rather than moving from program to program, or shelter to shelter, a coordinated response will enable quicker entry and access to housing and supports, tailored to individual needs.”

Just how many homeless individuals the winning proponent is expected to house is not included in the RFP, though the “preference is minimum 20 persons housed.” As Grant White, the City’s Director of Community Services, explained, that number is for the bidders themselves to propose in response to the available budget. That said, the RFP makes clear that program will be focused on chronically homeless individuals—those who “tend to have high rates of behavioral health problems, including severe mental illness and substance use disorders, conditions that may be exacerbated by physical illness, injury or trauma”— and will use a needs-based intake process “designed to meet the needs of the most vulnerable and highest acuity first.” They’re looking to house an equal number of men and women, and the aim is for at least 80 percent of those housed to be Aboriginal.

There is no model budget presented in the RFP, though it does say the City has up to $854,000 in federal funding to channel towards the project over the next three years. Other revenues to support the program can be expected from several GNWT sources, including income assistance from ECE and rent supplements from the Housing Corporation.

One thing that still needs to be worked out is clinical services for program clients. As the RFP makes clear “the additional engagement of a clinician will be necessary due to the acuity levels and mental health challenges we may experience with the targeted tenants.” However, the federal funds being managed by the City cannot be used to pay for clinical services. It’s up to the proponents bidding on the RFP to come up with a solution to this conundrum, says White, which will likely include partnerships with the GNWT.

The winning organization will participate in a City-led “Community Intake Committee,” which will, hopefully, “bring together service providers to review assessments and discuss appropriate program placements and allow for the autonomy of agencies.” This committee, the RFP says, may include the Yellowknife Health and Social Services Authority, different shelters, the City’s Community Advisory Board on Homelessness, Indigenous organizations, first responders like the RCMP and paramedics and even “person(s) with lived experience.”

The actual structure of program delivery will be, in some part, up to the bidders to propose. Though anyone hoping to win the contract has to adhere to “Housing First principles” and agree to regular reviews examining how closely they’re following Housing First best practices. 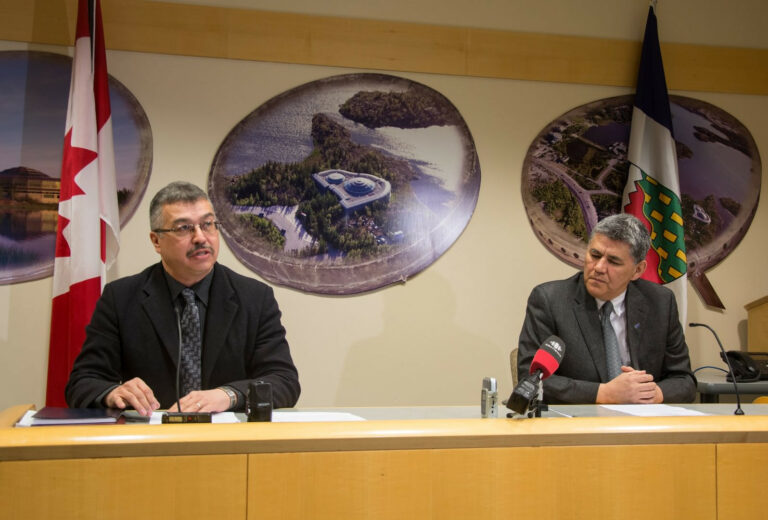 $16 Million in Fed Funding Not New, But More Coming 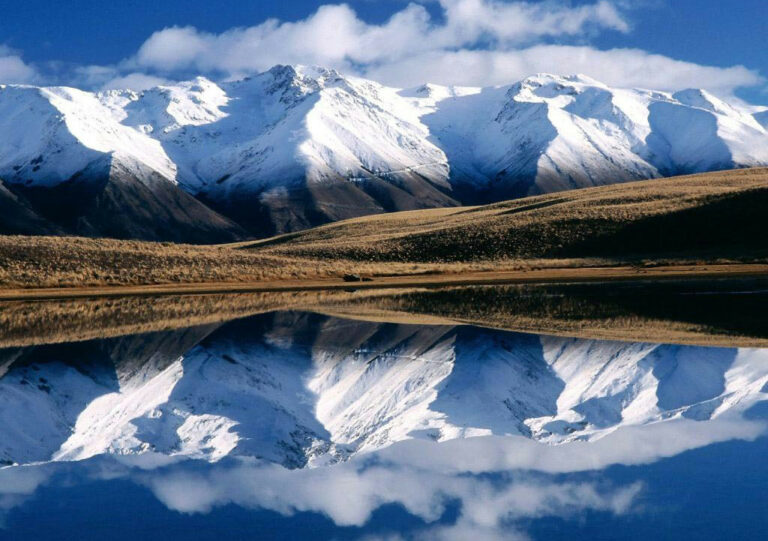