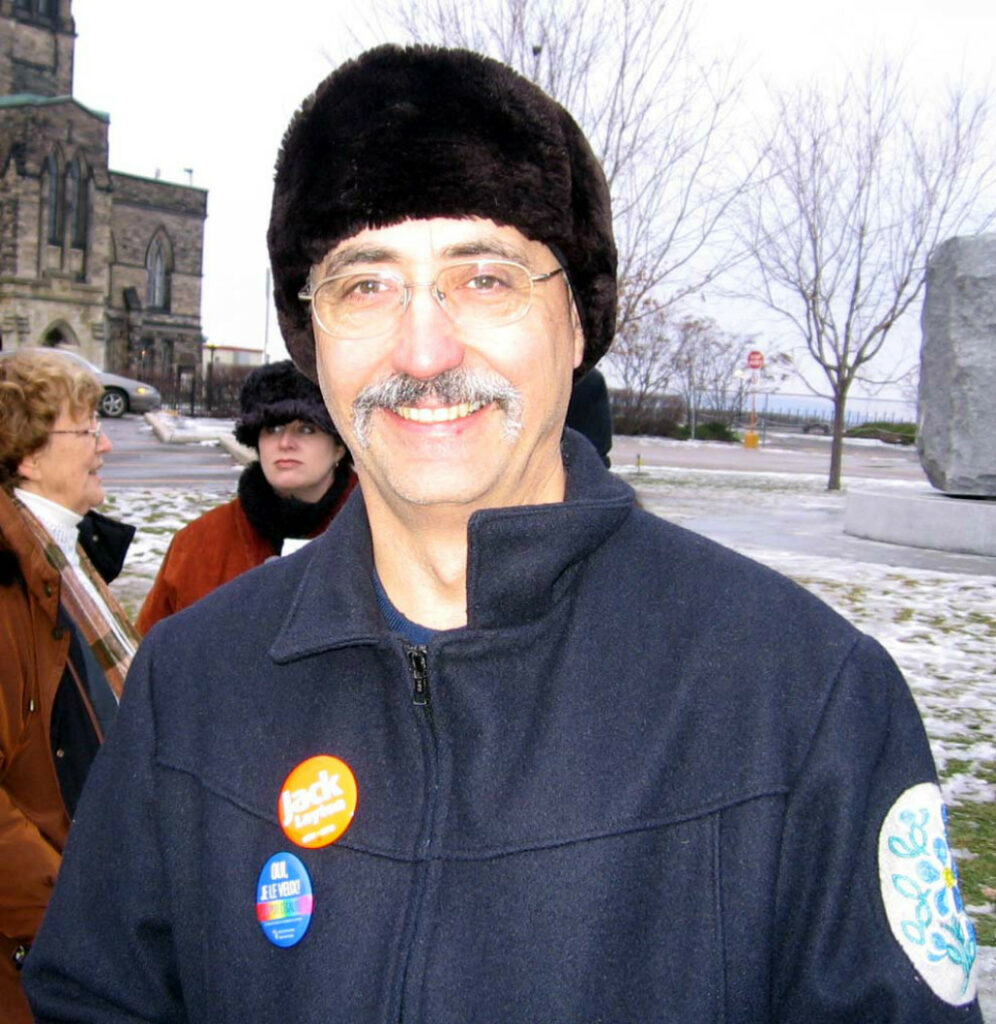 Some time this year, there will be a federal election.

Exactly when the writ will drop remains a matter of some conjecture, with the governing Conservatives insisting they’re holding to the scheduled October date, and some speculation that the Tories will pull the trigger this spring, after the federal budget and before disgraced ex-senator Mike Duffy goes on trial for being a senator.

Writing in the National Post, John Ivison wonders aloud whether Prime Minister Stephen Harper will take note of plummeting oil prices and call an election while people are feeling prosperous thanks to low prices at the pumps, but before the full impact of those prices on the federal budget is clear.

Nationally, the polls are much as we’ve often seen them: The most recent, from Forum Research, has the Liberals at 37 per cent, the Conservatives at 33 and the NDP at 20. We’re in for months of gladhanding, attack ads and mind-numbing talking points before election day, but obsessive polling will keep us all helpfully abreast of every minor uptick or drop in party fortunes.

In the North, we are largely exempt from this onslaught of polling, since our population is so small and it’s impossible for pollsters to divine voter intention by surveying us. And since we’re only good for three seats, no one bothers to conduct separate regional polls here.

So it’s difficult to make predictions about specific party fortunes in the three Northern ridings by tracking polls. But do trends in other regions have anything to tell us? For example, Liberal fortunes are booming in Atlantic Canada right now: one recent poll had them flirting with 60 percent support. There are plenty of East Coasters north of 60. Does that support travel? You could ask the same question of the NDP’s strength in Quebec.

But of course the North is its own region, with its own concerns, and even those vary widely between and within the three territories. In Nunavut, ongoing complaints about food prices and the failure of the Conservatives’ Nutrition North program figure to hurt Aglukkaq at the polls. But she also boasts a strong base of support, the benefit of incumbency, and a wealth of political experience. All three parties have been competitive there in recent elections—note that Aglukkaq won her first election by a little over 400 votes—so a strong opposition candidate could put this seat in play, although neither the Liberals or NDP have a nominee yet. A caveat: at a territorial level, Nunavut voters have not been shy about turfing incumbents. If they’re tired of Aglukkaq, her fortunes could reverse in a hurry.

In Yukon, Conservative Ryan Leef will run against Liberal Larry Bagnell in a rematch of the 2011 vote, which Leef won by just 130 votes. Leef remains close to the Yukon Party government here, which has been taking a recent drubbing over regulatory reform and the Peel Watershed court case. On the other hand, Leef has shown a willingness to, albeit timidly, break ranks with the party line on missing and murdered indigenous women, and the Tories have a strong core of support. Combine a possible Liberal resurgence with a strong Green vote and a weak NDP and you have what figures to be a toss-up.

And finally, in the NWT, we have another race that figures to be close. Dennis Bevington has a distinct advantage with three election wins under his belt. The Tories’ recent attempt to tag him with a conflict of interest over green energy funding probably won’t gain much traction outside of the Tory base. But the Conservatives would dearly like to have all three Northern ridings and they’ll probably come after Bevington hard. Nominating former premier Floyd Roland might help, although his signing of the devolution agreement-in-principle wasn’t popular at the time, and that could hurt him outside the Delta. Recent vote results suggest the Liberals aren’t likely to win, but a national bump in support could cause a left-wing vote split, which would help Roland.

Much depends on candidates and campaigns, so we’ll see. But as it stands now, I’d wager all three Northern races will be close. 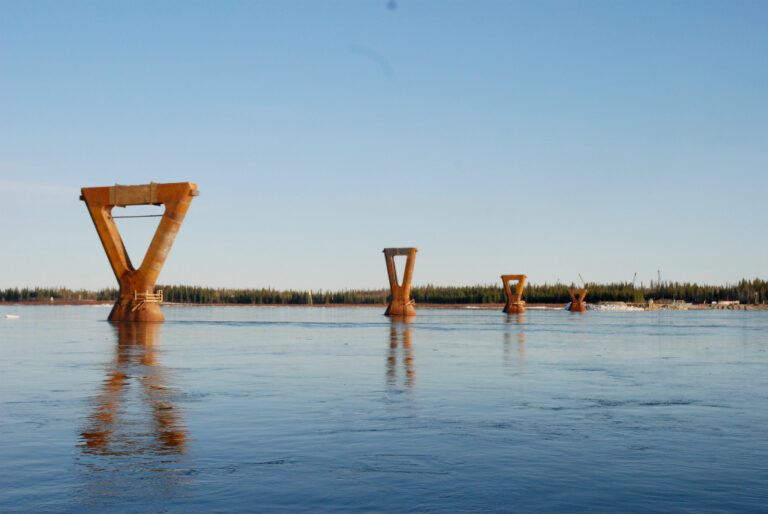 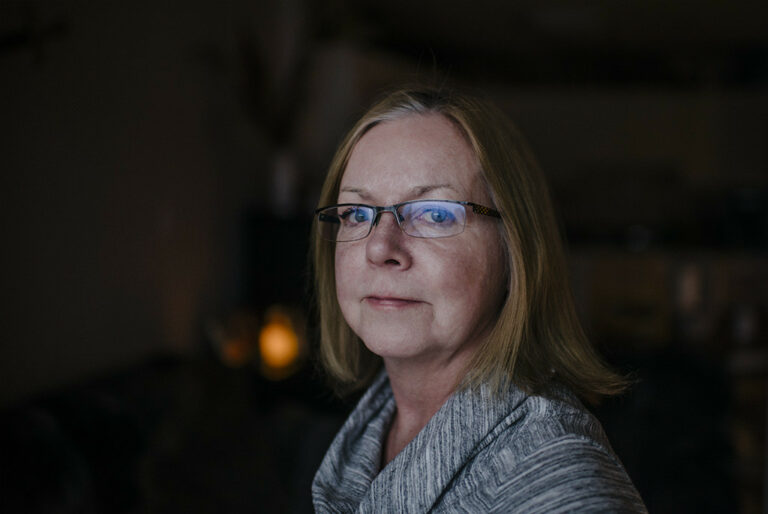