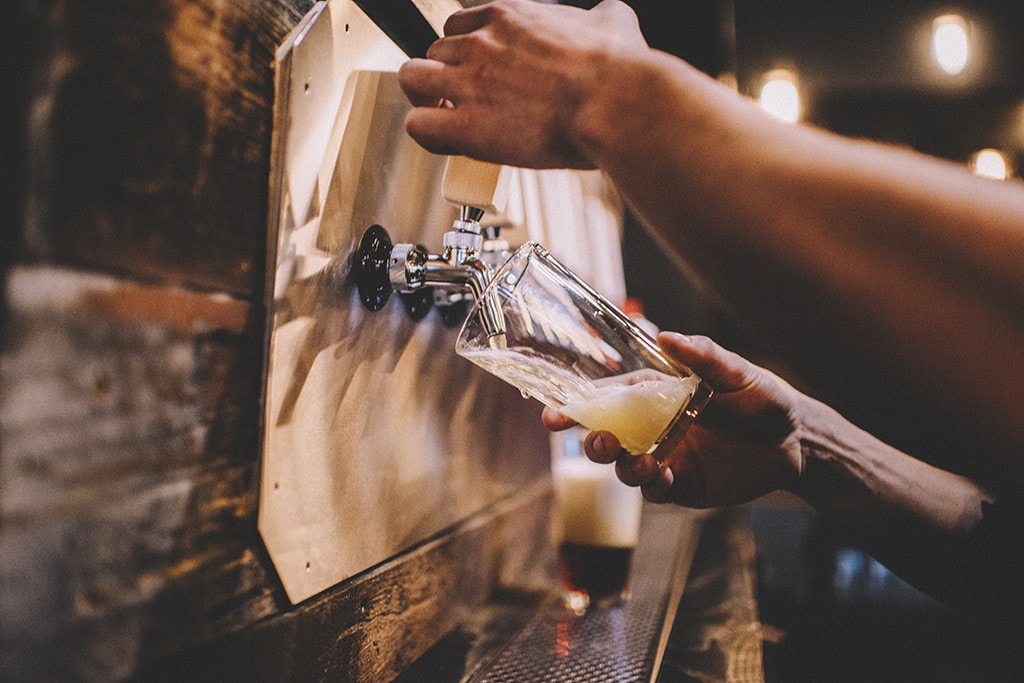 Pouring at the NWT Brewing Co.'s restaurant, the Woodyard

The brewpub had just been open a few months when brewer and co-owner Fletcher Stevens sent five unmarked bottles filled with beer down to Ontario, each with an elastic band and a slip of paper to identify it ahead of the blind taste tests.

Stevens had won awards for his beer before, but only for beverages brewed at home in small experimental batches. This was his first time playing in the big league of the Canadian Brewing Awards.

“When I was winning in the home-brew circuit, I always thought it would be cool to get to medal on the national scale, but I didn’t expect to win this time,” says Stevens, whose Kicksled Cream Ale was named the third best cream ale in Canada at an award ceremony in Vancouver last weekend. “I was only expecting some feedback… I mostly wanted to put us as a brewery on the map and get some recognition.”

He received some inclination of a podium finish with a call in April making sure he’d be attending the award ceremony in the Sheraton Hotel at the Vancouver Airport.

“I told her I was tending to a busy season and didn’t know if I could make it, and she was like, ‘Well, if you don’t we need you to send a bottle of your cream ale down… I can’t give you the details but you can read between the lines.’”

Stevens isn’t sure how many cream ales his Kicksled was up against, but there were hundreds of breweries from across the country competing in 55 categories, including mainstream heavyweights like Sleeman, Labatt and Molson. First and second place for Cream Ale were taken, respectively, by Boshkung Brewing Co. from Minden Hills, ON, and Great Western Brewing Company in Saskatoon.

“The funny thing is, I never won with my cream ale [in homebrew competitions], but I won with all my other beers,” he says.

If the win was a surprise for Stevens, it was equally astonishing to the great and the good of Canada’s beer world.

“Being the one and only brewery in the territory, it was quite shocking to people [when they announced I won]… Going up and receiving the award, everyone was cheering.”

Stevens’ bronze medal is as solid an affirmation as one can get that the fledgling brewery is moving in the right direction. But the awards were also a prime place to network and learn some trade secrets, he says. He got chatting with the competition’s MC, Joe Wiebe, author of Craft Beer Revolution: The Insider’s Guide to B.C. Breweries, who seemed interested in profiling NWT Brewing Co, and he met up with other brewers who started small but are now shipping their beer to much larger markets.

“Their advice was to start canning as soon as we could,” says Stevens, who’s hoping to get cans going in the near future. “We’re only utilizing half-capacity in the brewery, so we have some room left to do some more … [and] hit some other markets in the North and in Yellowknife — it’s a camping town and 6 packs are a lot easier to bring outdoors than two litre glass jugs.”

“We still have that hope to expand down into Alberta,” he adds, “but we see the need to feed Yellowknife and NWT first.”

With a high profile win now in his back pocket, expansion may be more viable than ever. When that day comes, “Kicksled is definitely going to be the first one we package.” 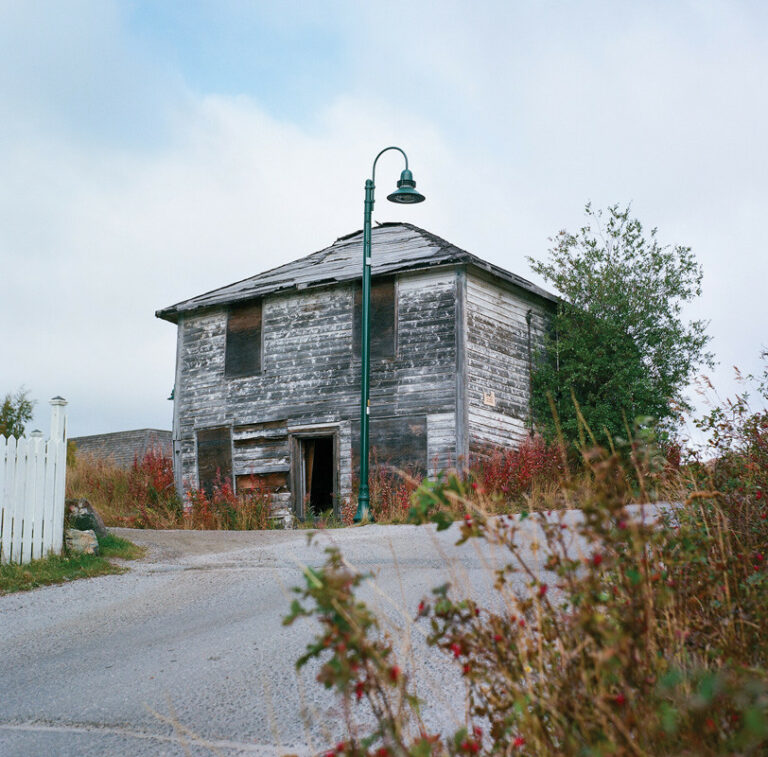 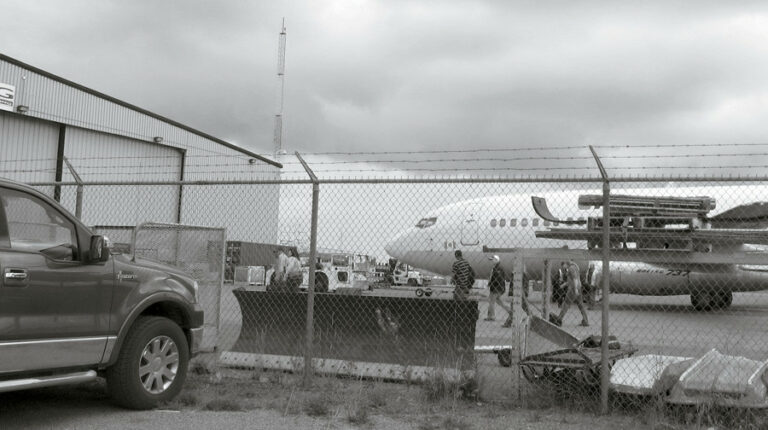