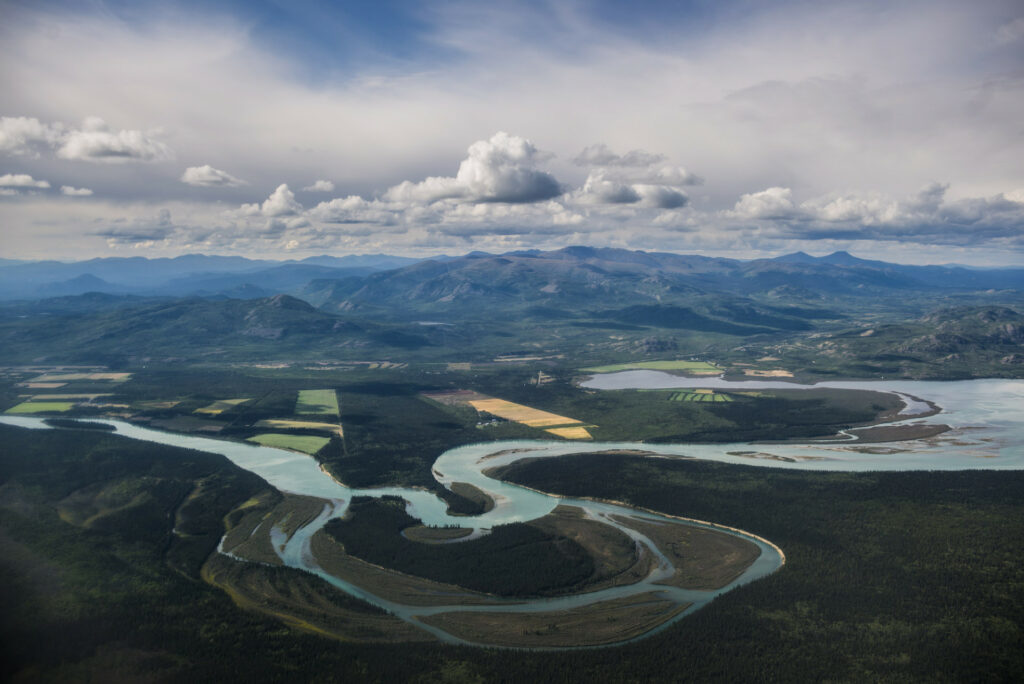 I was having dinner recently with a colleague in Whitehorse who shared something interesting about Yukoners and how they view themselves in relation to Nunavut and the Northwest Territories. “We don’t think about ourselves as part of the North the same way,” he said. “We’ve got more in common with Alaska.”

He’s definitely right about that. The Yukon faced its colonial rush far earlier than the NWT (or Nunavut, for that matter), when the well-known throngs of miners flooded the Klondike for the gold rush starting in 1897. Seattle and the twin Alaskan ports of Dyea and Skagway were the main transit points for the rush. “In January, February and March of 1898, steamers left Seattle in droves as waves of miners, fifteen thousand of them, headed north,” writes Kathryn Morse in her history of the gold rush The Nature Of Gold. “Two thousand miners departed in a week in January.” This is also where Yukon’s indigenous inhabitants began to be outnumbered by mostly European outsiders, a fact which remains to this day. But the colonial histories of Yukon and Alaska are closely linked.

Anticipating this throng of humanity, Ottawa chose to cleave the Yukon into a territory separate from the NWT and boost the police presence there. Indeed, the border between Yukon and Alaska was poorly defined, and as Shelagh Grant writes in her vital work Polar Imperative, parts of Yukon came perilously close to being absorbed by the U.S. She reports that Clifford Sifton, Canada’s interior minister at the time, feared “it would have taken twenty years of negotiating to get them out, in fact I doubt if we would ever have got them out.” While both the gold rush and the creation of Yukon undoubtedly accelerated the process of colonization, the Yukon was created for a specific purpose.

The same is true, of course, for Nunavut, which capped off a two-decade struggle for an Inuit land claim by coming into existence in 1999.

By contrast, the NWT has, from the very beginning, been a rump of federal administration, that part of Canada that has not been cleaved off for some other purpose. As we remember from history class, it began life mostly as Rupert’s Land and was, to European eyes, the exclusive domain of the Hudson’s Bay Company.

When the federal government took control of the high Arctic (not part of Rupert’s Land), it was only because the British didn’t want it anymore, but also didn’t want the Americans to have it. So that region, too, was tacked onto the NWT, which was eventually divvied up into provisional districts while the Crown concluded treaties with the indigenous nations who lived there. The NWT: Canada’s to-do list.

All of this is more or less as John A. MacDonald wanted it. It’s remarkable reading Lewis Herbert Thomas’ history of responsible government in the NWT (way more exciting than it sounds), to learn just how cavalier the first Prime Minister was on the matter of local governance. MacDonald basically did not care about the question of what kind of government the NWT should have. He thought representation in parliament was good enough.

Almost nobody remembers that, starting in 1876 (per Rene Fumoleau), the original capital of the NWT was some place called Swan River Barracks. Then it was Battleford. Then Regina. Then Ottawa. Then, as we all know, the capital moved to Yellowknife in 1967. Since then, it’s been a glacially slow process of Ottawa gradually ceding authority to the territorial government, on a “when we feel like it, and also when we need to download services to get the budget deficit under control” basis.

And either way, the notion that a capital in Yellowknife means local control depends very much on whom you ask. As Dene leader Francois Paulette put it during parliamentary hearings on the most recent devolution legislation: “In 1967, 40 civil servants got off the plane here in Yellowknife, and today there are about 5,000 civil servants controlling every facet of our lands that you are about to transfer to the North.”

This is why a lot of handwringing over devolution, which focused mostly on the perceived weakening of environmental regulations that were passed down from Ottawa to Yellowknife, may miss a higher point. The concern of leaders like Dene National Chief Bill Erasmus is (if I may paraphrase) that this latest round of devolution further entrenches the GNWT as a permanent entity and potentially limits the kind of authorities that would be up for grabs in future land-claim and self-government agreements. (It’s important to note that not everyone shares this view. Ethel Blondin-Andrew of the Sahtu Secretariat, for example, has suggested that devolution could eventually lead to a confederation of nations with its own constitution.)

Still, this concern is also reflected in the Tlicho and Sahtu lawsuits against Ottawa’s decisions to merge regional land and water boards into one superboard. When those parliamentary hearings were held here last January, Blondin-Andrew virtually spat the word Yellowknife as though it were an obscenity. In a very real way, it is one. 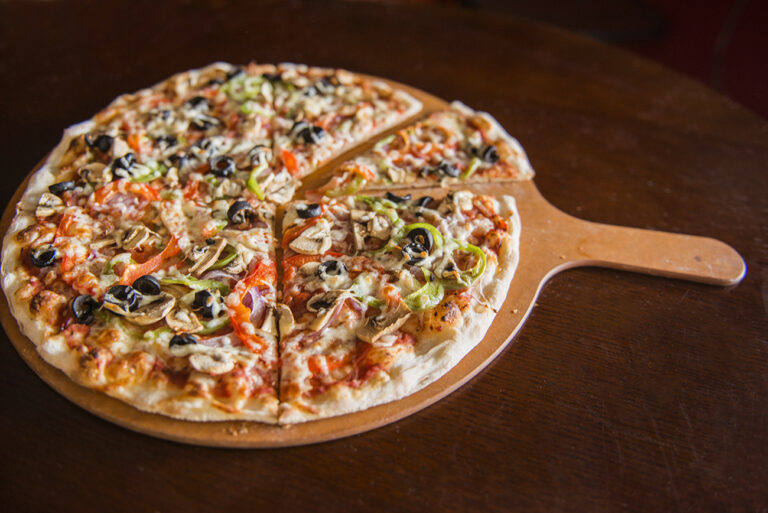 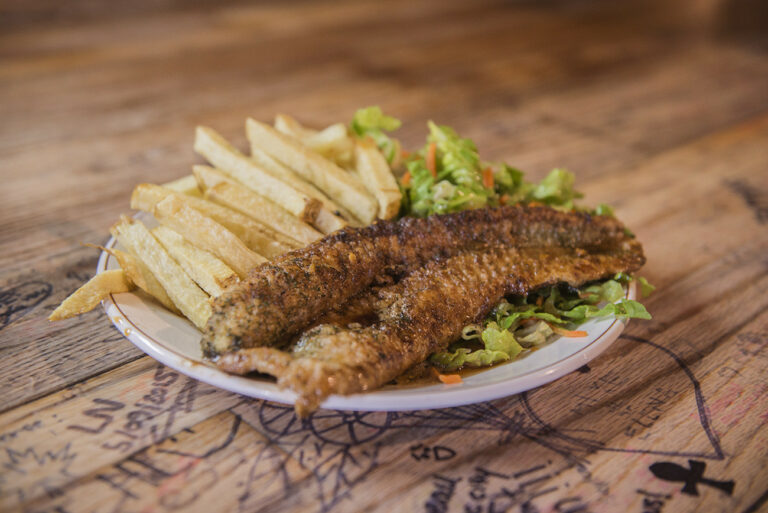