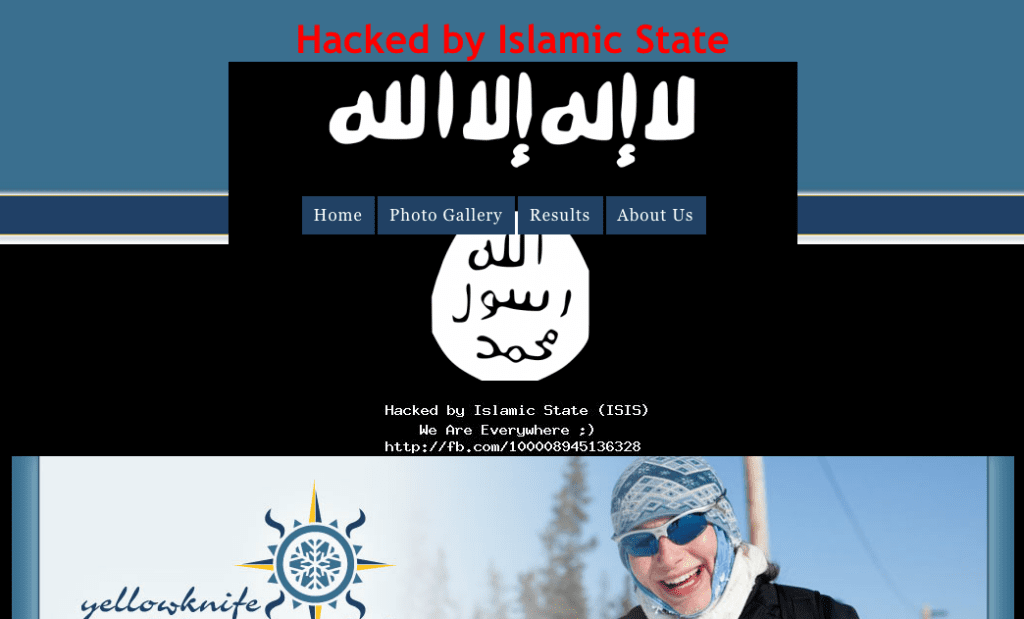 Over the weekend, Yellowknife’s Multisport Club got an unpleasant cyber-surprise when its website was hacked by people claiming to be with Islamic State.

At the top of the webpage, in red sans-serif type, are the words “Hacked by Islamic State.” There’s a black box bearing Arabic script, and in small type underneath the words: “We are everywhere” with a winky face. Middle eastern music is playing in the background.

“I don’t think they’re targeting the Yellowknife Multisport Club in particular,” he told EDGEYK.com. “We’re using WordPress, which is the most common blogging software, and we have a bunch of plugins, they’re all vulnerabilities. My hunch is someone has figured out how to target a WordPress plugin. Though our password was not as strong as it should have been.”

He says the club’s webmaster is working on fixing the site. “We got the Frostbite 50 coming up and need to make sure people can get information. Who knows, maybe we’ll have some registrants from Syria,” he adds with a laugh.

The Yellowknife club is just one in a slew of random hacks across Canada, the U.S. and Europe over the past several days. According to NBC News, small and large organizations have been hit with the same hack, including a Pentecostal church in B.C., a rape crisis centre in Dublin, Eldorado Speedway in Rossburg, OH and Sequoia Park Zoo in Eureka, CA, among others.

The hacks also resemble a previous wave of cyber attacks that hit the University of New Brunswick Student Union website and a church in Barrie, Ont. in the fall.

The NBC report says the FBI is investigating this latest bout, though “Law enforcement and security analysts said they suspected no link to the Islamist terrorist group.”

In Yellowknife, the RCMP have been informed and “will be following up,” said Const. Eleanor Sturko. 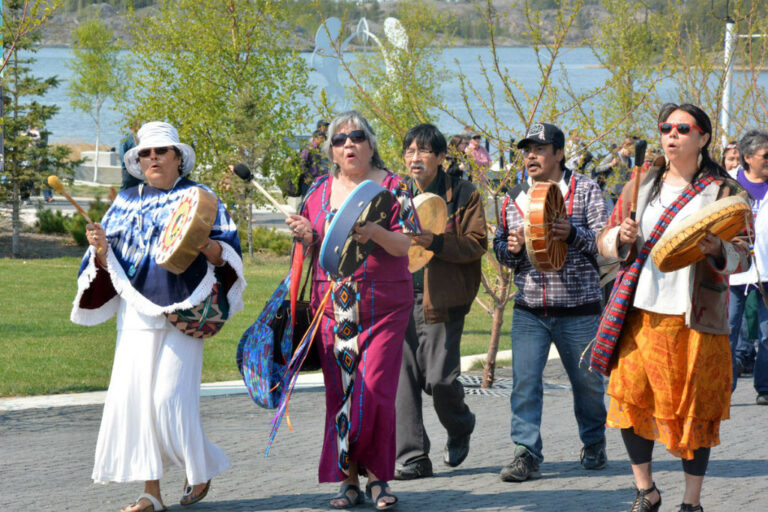 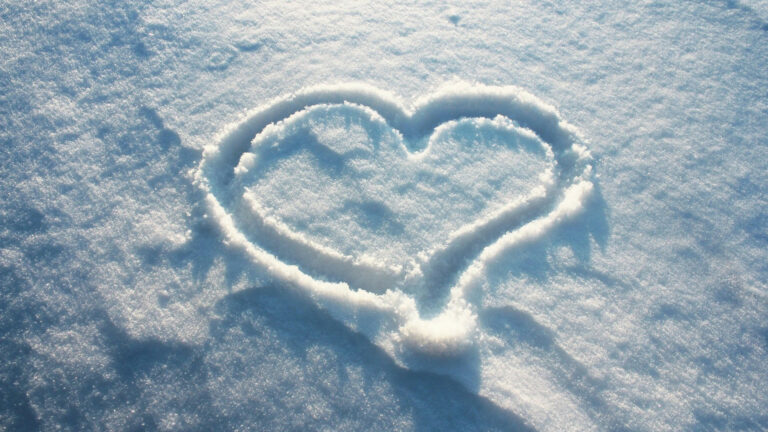 A Love Song for Everything