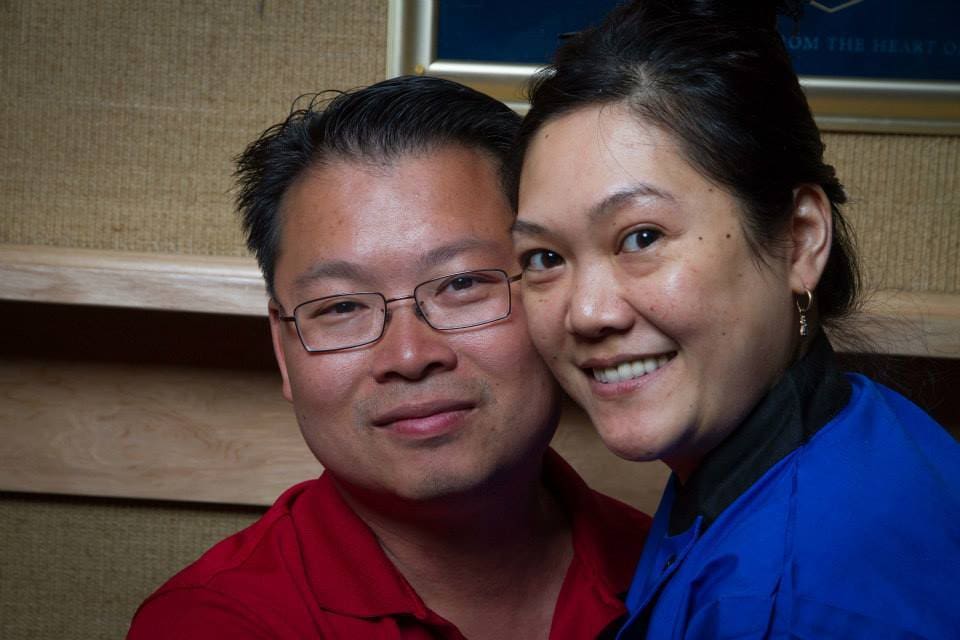 If you’ve been to Coyote’s, you know Ed But. He’s the guy running the show, cracking jokes, making drinks and delivering your perfectly cooked steak.

But while Ed’s the face of the operation, he’s also part of a larger family team. His wife Khuyen or 16-year-old son Vincent probably cooked that steak and his daughter Theresa may have stopped by your table to make sure you were having a great experience. Not old enough to work, Liam, 10, and Derek, 8, can often be seen having lunch with their dad. As of this April, Coyote’s has been serving the City for 12 years. Unlike so many places in Yellowknife, Ed and his all-star team of servers are completely focused on customer satisfaction. That’s why they offer an incredible selection of mains, appetizers, desserts and the city’s greatest specials.

“The first year or so, I made a lot of mistakes, but I learned from that. I realized what was important for me was instead of trying to be the big owner and counting the money, which wasn’t coming in at all in the beginning, of any business, I tell you,” But says, looking back.

“So I went back to my grassroots, which is customer service, schmoozing my customers and getting my guests what we call the ‘Wow Factor,’ so that when they walk out of here they’re holding their bellies. They’re impressed by the dishes that we’ve done. The special desserts I do for them at the tableside. Like the flambeed banana rum crepes, or our cherries jubilee. And that’s what helped me build the business.”

Twelve years later, Ed still works long hours doing exactly what he loves. But he’s also able to take some time to go on vacation and enjoy time with his family, as well.

Yellowknife’s supported Coyote’s, and now Ed wants to say thanks. So thank you, Yellowknife!